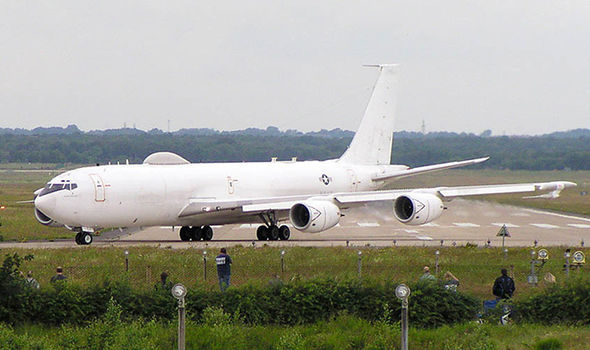 Experts expect four new airlines to launch operations in Nigeria this year as they put finishing touches to the process of obtaining an Air Operator’s Certificate (AOC). At least 24 carriers are in different stages of the AOC application process.

One of Nigeria’s foremost airlines, Azman Air, started the year on a promising note. This happened after it acquired its second Airbus A340-600 aircraft. The second delivery came barely a year after the first wide-bodied aircraft was purchased.

Though aviation globally was hit by the pandemic last year, Azman’s plan to launch an international operation. The plan was disrupted last year by the pandemic just as it couldn’t deploy the aircraft for Hajj as planned.

But the airline said with the acquisition of the second Airbus and three additional Boeing 737-800 planes, it would dominate the Aviation Market in 2021.

“We are redefining Air Travel in Nigeria,” the airline said on its Twitter page after taking delivery of the aircraft.

Sources in the company said the Kano-based carrier has been designated to fly to Jeddah, Saudi Arabia, London; Dubai, UAE, among others.

Air Peace, the largest airline in the country today, would also take delivery of two EMB 195-E2 series by the end of January.

United Nigeria is one of the new airlines. It is to be domiciled in Enugu.  At the weekend, the airline did a demonstration flight from Lagos to Owerri and other airports as part of the requirements for certification. Also, Green Africa Airways is also warming up to launch operation as well as Nigeria Eagle registered by the Assets Management Corporation of Nigeria (AMCON). 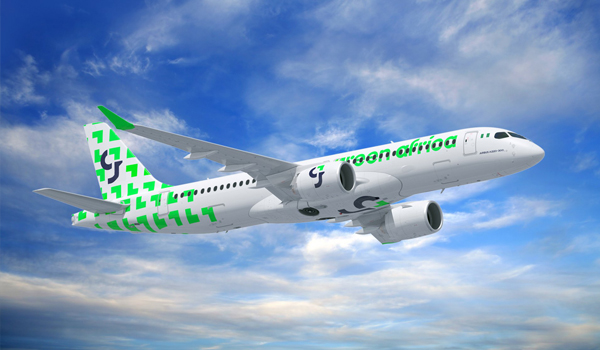 Also, there are strong indications that the much-awaited national carrier may also become a reality this year.

Commenting on the airlines’ plan for a rebound, president of Aviation Roundtable, Dr. Gbenga Olowo, predicted a reasonable rebound of the sector this year.

“We can only be hopeful that 2020 will never come again and 2021 will be better,” Olowo said while advocating for the merger by domestic airlines to make them strong.

“Looking at the New Year, we are mostly going to have three airlines. They look like they are coming; we don’t know how realistic that is but they appear serious. Is it going to be a plus for the industry or a minus considering COVID-19 that has shrunk the market adversely?”