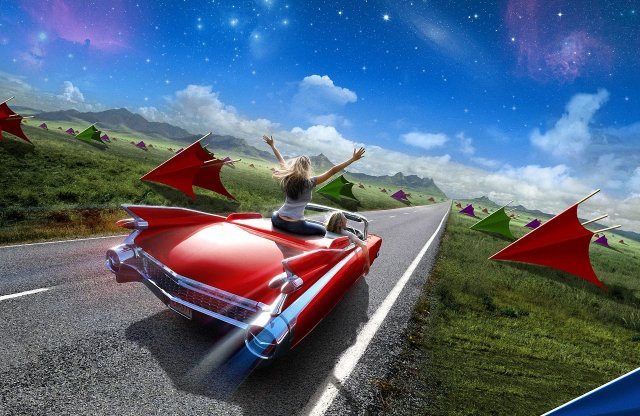 The buzz is on and it won’t stop!.We are officially in the future, thanks to Elon Musk and the founding fathers before him ,but we are not completely there yet,there is still a lot of work to be done .

Truth be told,with time there would be very little arrests and a lot of freedom for car owners .

Here are some “bondages” that would be lifted off :

Freedom To Drink And Drive :

I am not preaching drinking oo,but think about it ,you can drink yourself to stupor 😉 and you don’t need to worry about being safe  .

There is a lot of debate going on presently in countries that have accepted driverless cars ,whether or not the car owners should be allowed to drink and be drunk while in self-driving cars.

I know our Olopa does not have the facility to detect whether we are overspeeding or not,they just use their eyes to gauge it (if you see any of such device ,please inform us).But for the countries that  have a full system to prevent and prosecute overspeeding drivers,driverless cars would surely eliminate such concerns with time.

Even though  there were several scenarios where Tesla crashed into things ,driverless cars would get better with time and you no longer have to bother about brushing the gala seller off the road ,the car would just avoid them for you 🙂 .

So you don’t know how to drive ? or  are you terrified of driving ? ,leave it to the car !

You will not understand how exhausting it is to drive until you drivie from Lagos to the north. Driverless cars would help your condition :P. Just relax unrap that fufu and dig it into the egusi soup and increase the volume of that movie,then take a very long nap-Welcome to Borno 😈 !

I know you have something to add,talk to us !

BMW Club Of Nigeria Invites You To BIMMERFEST 2017