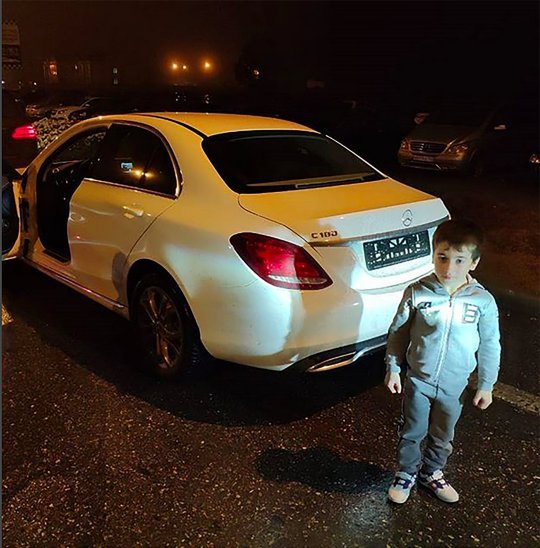 The name of the little yet resilient 5-year-old boy who did the 4105 non-stop press-ups in 2 hours 25 minutes is Rakhim Kurayev.

He was gifted the N13 million (£28,000) Mercedes Benz by Ramzan Kadyrov, a close lieutenant of Vladmir Putin. He handed over the keys to the luxury car to the young lad as a reward for his 2 hours 25 minutes press-up achievement.

FRSC List Of Approved Centers For Number Plates Across Nigeria

A lot of able bodied men you see out there can’t do this so the boy deserves some accolades. He shouldn’t just beat up his mates at school.

The 5-year-old boy is still in Kindergarten. He’s set to repeat the exercise in a world record attempt. 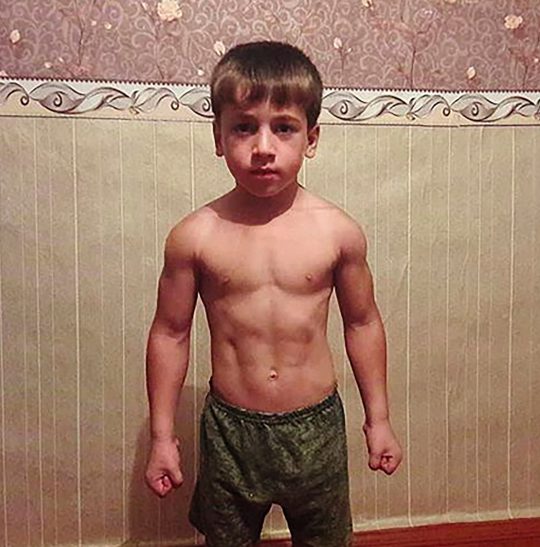 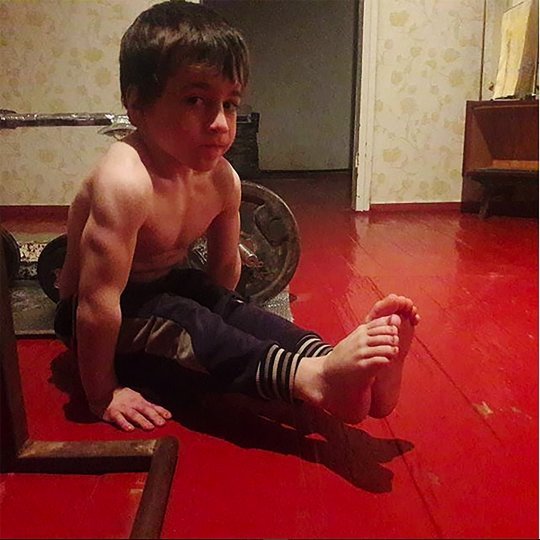 How Much Does It Cost To Construct A Pedestrian Bridge In Nigeria?