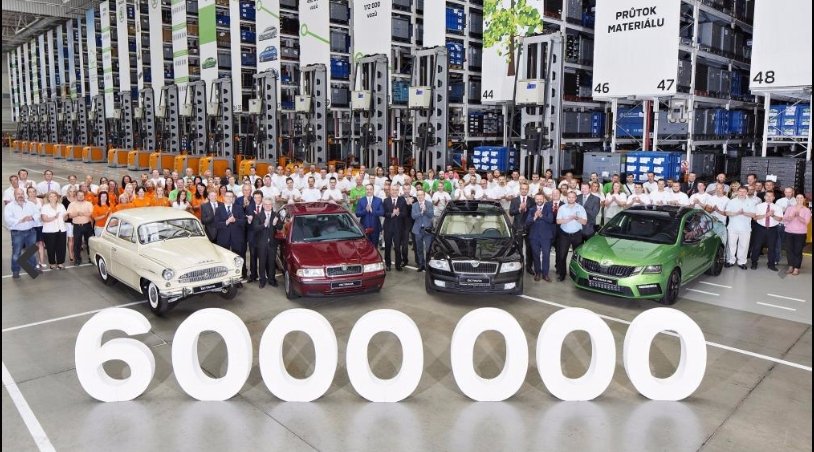 Skoda is one of those car brands we used to admire in Nigeria. However, they seem to have become endangered species on Nigerian roads as we hardly see them anymore. Some of us even think they don’t make cars anymore but they are still waxing strong.

The company recently announced they had produced the six millionth Skoda Octavia this year. The milestone unit was said to have been produced at the company’s headquarters in Mladá Boleslav, Czech Republic.

The name Octavia comes from the Latin word for the number eight: ‘Octo’.

Michael Oeljeklaus, Skoda Board Member for Production and Logistics, said, “No other model has run off Skoda’s production lines more often than the Octavia. It is the heart of our brand and represents the high performance of Skoda production and logistics. The Octavia has made a significant contribution to Skoda’s rise on the global markets.”

What’s The Worst Place Your Car Has Ever Broken Down?