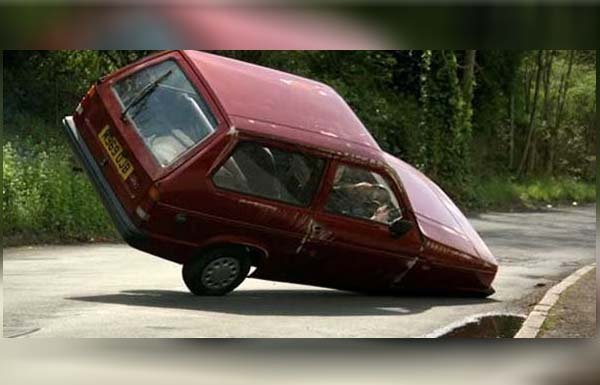 Do not get into one of these unless you know what you’re doing. Continue below;

Other than the unpleasant handling, the Beetle also comes with seats that bend backwards if the car is rear-ended, sending any unbelted occupants flying out of the rear window. Add doors that open during a collision and gas caps that spill gasoline all over the crash scene and you have one scary ride. 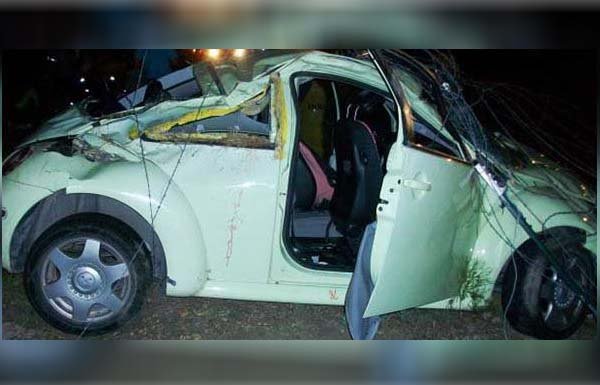 The original Dodge Viper had a 400hp V10, but no traction control or antilock breaks, meaning it’s very easy to give the car too much throttle, spin out, slide into a tree and have the side-mounted exhaust burn your leg as you try to flee.

By 2008, the Viper’s engine had grown to a truly scary 600hp, but electronic stability control was still absent, even though the technology was already well-developed at the time. 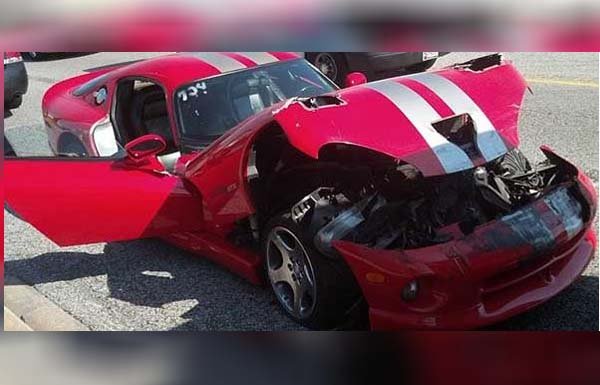 The three-wheeled Reliant Robin is unfamiliar to Americans but very familiar to our friends across the pond, many of whom drove one because it was officially classified as a motorcycle, meaning no driver’s license necessary and lower road tax. Making a turn at a speed any higher than walking was so sure to put it on its side that Reliant actually reinforced the sides, fully expecting that to happen.

Most of the time, putting the engine onto the back of a car is a bad idea, because when the front tries to go in the direction of your turn, while the rear tries to go straight, making it very likely to spin out. Porsche couldn’t tame the iconic 911 until 1994 – 30 years into production and even then it was still risky until the introduction of electronic stability control. 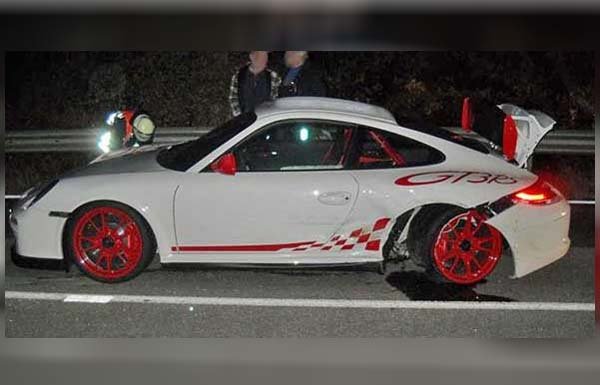 The Cobra started out as a British sports car with a reasonable 6-cylinder engine. Then the Ford and Carroll Shelby shoehorned a massive 425hp V8. The same idea was used for the Super Snake, one of which Carroll sold his friend Bill Cosby. Even though Cosby was a known sports car enthusiast, he got so unraveled after a test drive that he returned it immediately. The next owner lost control and fell off a cliff, which ended his life. 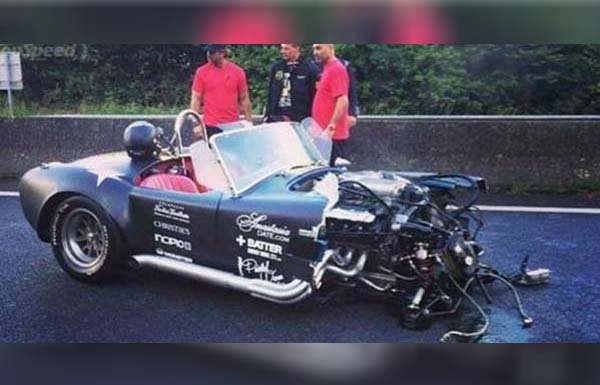 Even though the Dauphine, introduced to the US in the 1950s, took 30 seconds to go from 0 to 60mph, the rear-mounted engine and swing-axle suspension made sure it spun at every turn. In Spain, the car was nicknamed “Widowmaker” and it would’ve claimed a lot more lives had it not been for the paper-thin sheet metal that rusted very quickly. 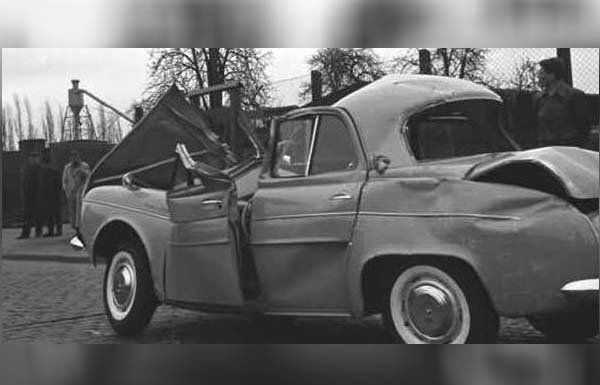 Suzuki’s little 4×4 flipped so much that it became the subject of jokes like “Have you seen the new Samurai? The sunroof is in the floor” 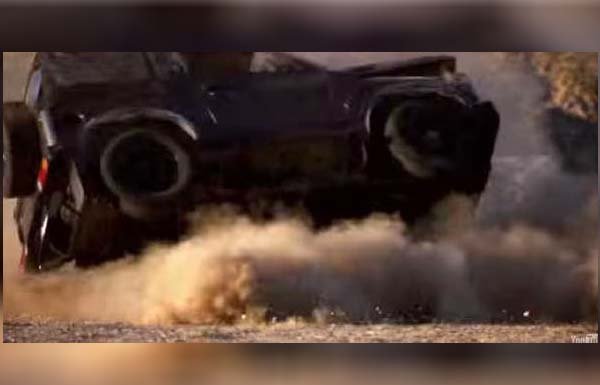 4 Airplane Facts That Can Cure Any Fear Of Flying