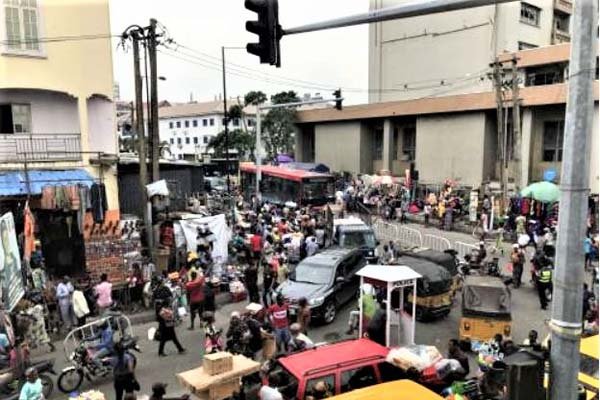 There is no available record of the first person to drive a car in Nigeria.

However, some sources offer an idea of who the first Nigerian to drive a car was.

According to some records, the first Nigerian to drive a car was a certain philanthropist known as Thomas Jones.

He is best known for donating the first public library to the government of Lagos, which was at the time known as the Lagos Colony.

The library opened in 1931, almost 20 years after Jones died.

The exact date that Tom Jones first drove the car is not recorded, though, it was believed to have occurred before 1913.

A popular street on Lagos Island, Lagos, was named after Tom Jones.

See The Lady That Was Crushed To Death By A Vehicle This Morning At Maryland, Lagos (VIDEO)