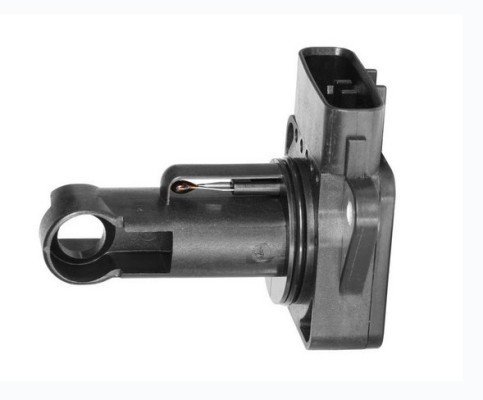 Few weeks ago, I went to drive down a friend’s car from Abuja to Minna (Niger State). I noticed a very serious problem as I was driving. The car couldn’t comfortably exceed 3500 RPM as recorded in the tachometer. Whenever it wanted to exceed 3500 RPM, the car will start coughing and wouldn’t pick up the corresponding pressure applied to the gas pedal.

The car jerked stalled, jerked repeatedly until I let loose the gas pedal and it came back to normalcy. I pulled over to check  what the problem might be. After the checks, I started the car and bleeped the throttle and I also noticed the tachometer couldn’t go more than 5000 RPM; it wouldn’t even go beyond 2000 RPM some of the time I was doing these checks.
I had to off the engine and on back at times to get it back to its senses. All these while, I knew what is wrong with the car.

3 Symptoms of a Bad or Failing Ball Joint

The owner told me he knows what is wrong with the car; that the mechanic told him it’s ABS. I was very surprised how he could get such misleading information from a mechanic.

All these that happened inspired me to make this post so that others will not end up being a victim of this deception.

The function of the Mass Airflow Sensor (MAF) is to monitor and report to the Engine Control Unit (ECU) the amount of air entering the engine.
This information is used to correctly balance and deliver the proper amount of fuel needed by the engine at any point in time.

When this mass airflow sensor gets bad, it can cause varieties of problems and often times result to poor performance.

Symptoms of a failing or bad Mass Airflow Sensor

The mass airflow sensor is a vital component that balance the amount of fuel and air to be used by the engine. Once it fails, there would be performance issues for the engine. You might experience stalling, shuddering etc.

This Is What Bad Fuel Will Do To Your Car: 7 Effects Of Bad Fuel In Your Car

When there is imbalance in the fuel and air equation, the fuel economy of your car will surely get compromised.

4. The RPM won’t go beyond some points:

As I already narrated in my story, faulty mass airflow sensor can make your car not to attain certain RPM either when you’re driving or when it’s in neutral or parked.

A mass airflow sensor that continuously over-reports or under-reports airflow into the engine will cause an engine to run rich or lean.

6. The engine is very hard to start or turn over and stalls shortly after starting