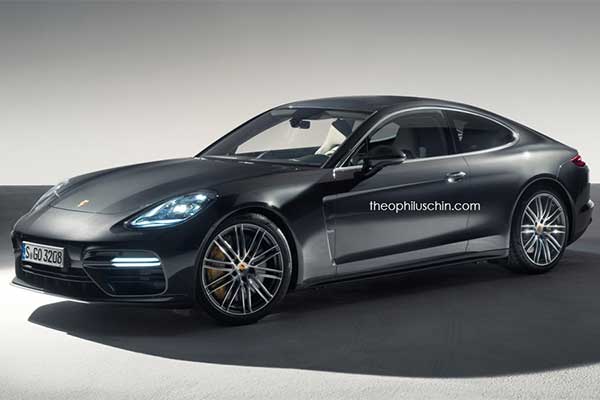 The last time Porsche has a true 4 seater coupe was the 928 which was last produced in 1995 sine its 1977 debut. But the company is seriously considering bringing a 4 seater coupe probably called the Panamera Coupe. Rumours have been circulating for some time now (almost a decade) it may finally come to light. Enthusiasts are hopeful it could act as a spiritual successor to the Porsche 928.

Vice president for the Panamera product line, Thomas Friemuth, said the German automaker was indeed considering such a vehicle. “We have not finally decided yet. We have been discussing this topic for several years, as you could imagine since our competitors also have two-door cars,” he said. “We’re not finally ready yet to decide whether to do this or not.”

The 2-door Panamera Coupe will be able to compete with the BMW 8-Series and since the market for coupes is dwindling, Porsche may be hesitant. Friemuth seems to be in no hurry to enter that segment anytime soon. In his own words, he states. “we [Porsche] have quite a nice two-door car in our program… it’s called 911” 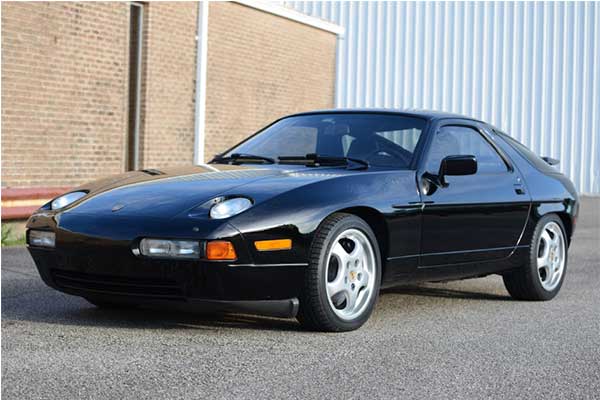 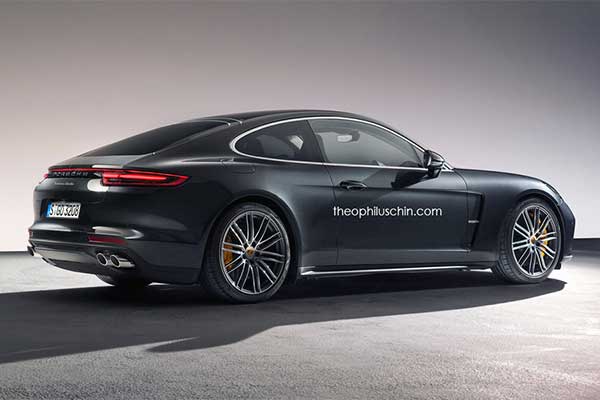 An Artist impression Of The Panamera Coupe 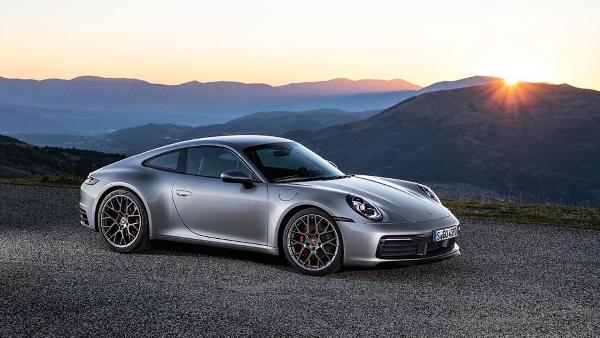 14 Tech Billionaires And The Cars They Drive (PHOTOS)