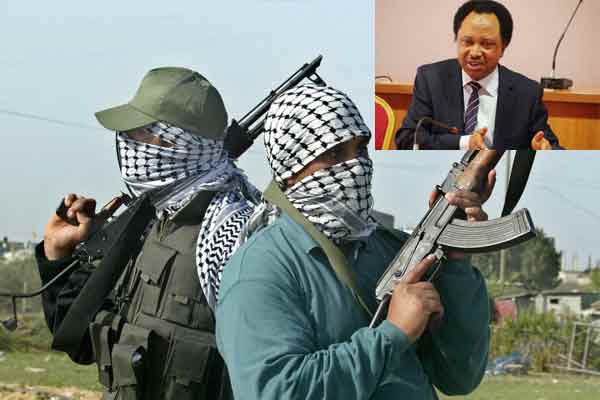 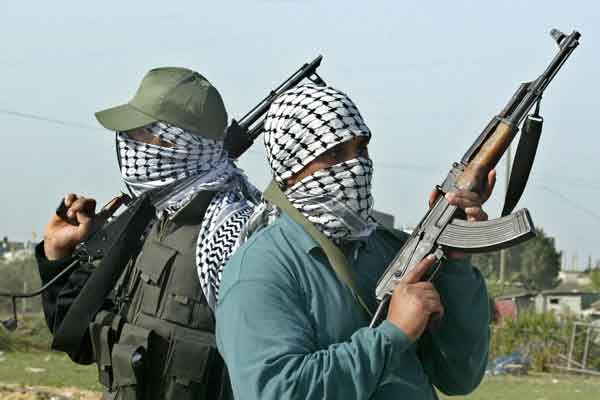 Bandits blocked the Abuja-Kaduna road on Friday, kidnapping travellers, an ex-senator and some sources have said.

According to Shehu Sani who said he received a distress call from a traveller, ”the bandits blocked the road between Jere and Katari at about 4 pm”.

“I have just got a call that bandits have blocked the Kaduna Abuja road, in between Jere and Katari village in this broad daylight. Scores of people were kidnapped while many have made a fast u-turn in the face of gunshots,” Mr Sani wrote on his Twitter page. 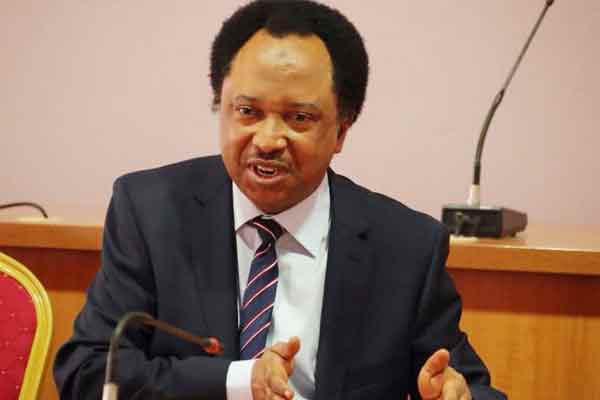 A traveller @jpjohnson61 who said ”he was caught up in the whole thing”, replied the ex-senator saying that ”he has never been so scared like that”.

“I have never been this scared in my life. Situation is calm now. A joint military operation just cleared the road, we literally drove into them, GOD IS GREAT,” he wrote.

A car driver who plies the road every day told a PREMIUM TIMES reporter that ”he saw many cars turning back with their car headlights on, and many were parked at a distance for everything thing to calm”.

“Later we saw security operatives coming back towards us and we all joined other cars to continue our journey to Kaduna.

“When we got there, we were told by some people that the kidnappers have kidnapped scores of travellers before the operatives arrived the scene. Until we arrive at Kaduna this evening, everybody was scared.”

Efforts to get an update from the Kaduna police PRO, Mohammed Jalige, were not fruitful as his lines did not connect.

Insecurity: Use Of Tricycles, Shuttle Buses After 7pm Banned In Anambra

NPA Expects 24 Ships With Petroleum Products, Others At Lagos Ports