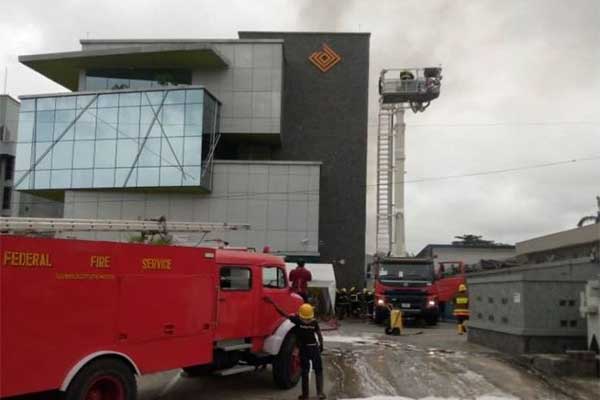 Fire gutted Access Bank in the early hours of today as a diesel tanker discharging its content near a powerhouse caught fire. The tanker caught fire when pouring out its content on the Bank’s generator storage. Although no life was lost but the tanker was badly damaged.

It was however unclear if the vehicle’s ignition was on or whether it had leakage that might have triggered the fire. According to the Lagos State Emergency Management Agency (LASEMA), the fire which started around 11 am. It was contained about 45 minutes later and stopped from spreading further into adjoining structures.

However, the state fire service was on board to put out the fire and with the effort of LASEMA was able to stop further damage. As at writing this report, nobody knows the extent of the damage the fire caused on Access Bank. 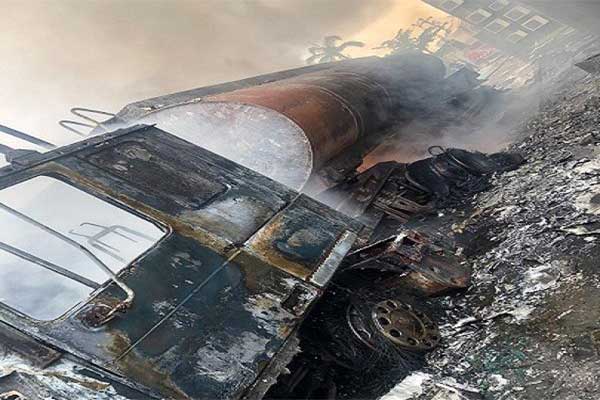 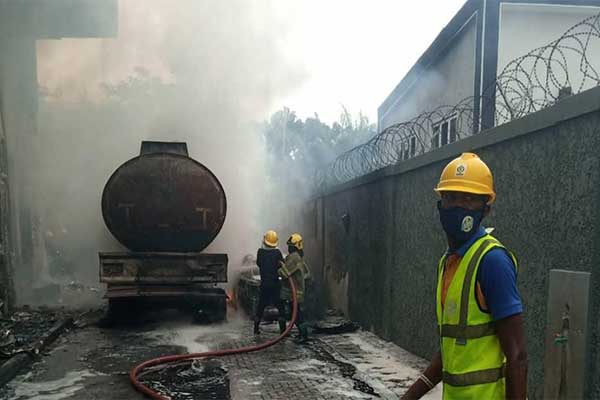 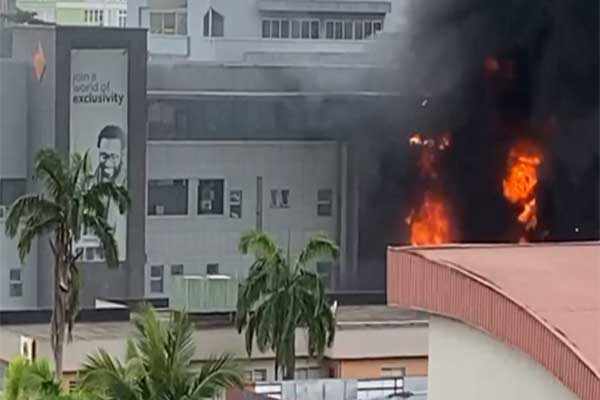 Scaldarsi Motors $1.5m ‘Emperor I’ Is A Mercedes-Maybach S600 On Steroids