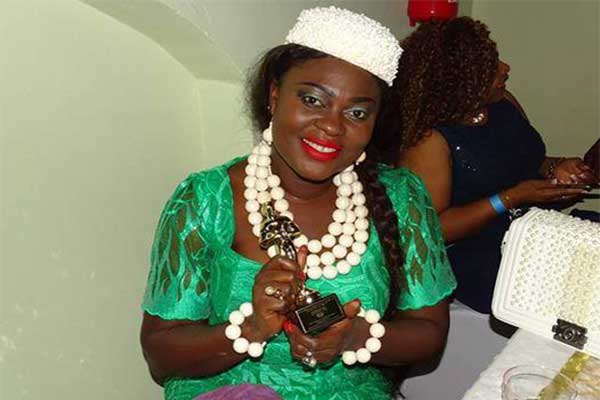 Nollywood actress and producer, Queen Blessing Ebigieson has bought a car for her younger brother.
The actress bought a Lexus RX300 valued at N2.5m for her brother, Charles Ebigieson.
Charles took to his social media accounts to celebrate the surprise gift from his sister.
This is coming after Ebigieson, who is the current vice president of the Association of Movie Producer AMP, hosted hundreds of widows and aged women in Ibadan, Oyo state, for Valentine’s day.
No doubt, her immediate family are not left out of her benevolence as charity dey say begins at home.
When reached over the phone about her surprise gift, the humble and talented Nollywood star affirmed that she did surprise her younger brother with a Lexus Jeep and would have loved to keep it private. The Lexus SUV is the first generation RX300 that made its debut in 1999. The SUV has been one of the pioneers of the luxury crossover SUV. It is also known for its reliability and sturdiness as many are still seen in Nigeria to date.
In addition, the Lexus RX is the brands best-selling SUV and has been so for a very long time. 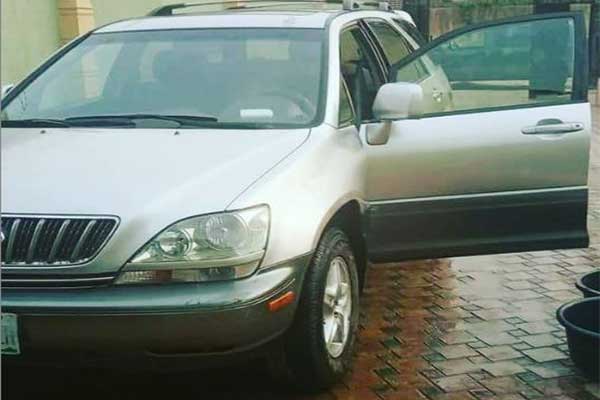 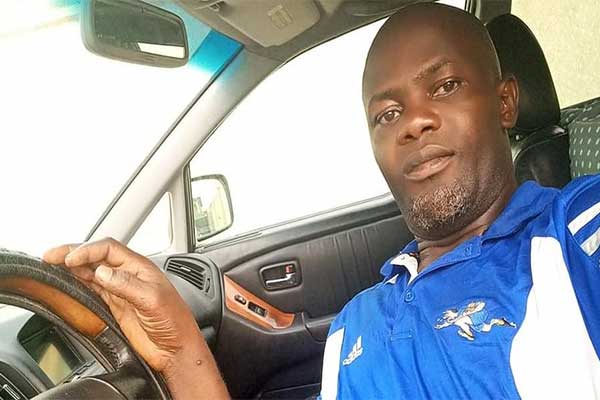 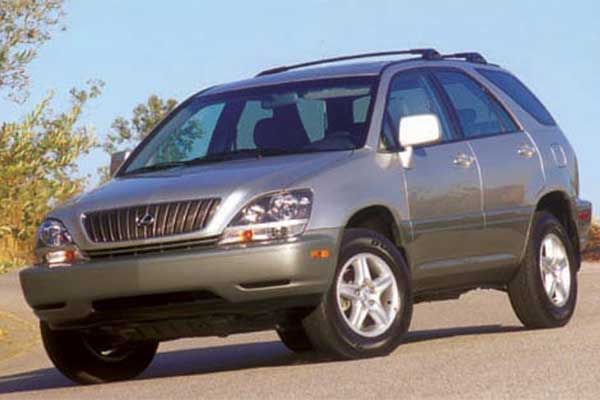 Kiddwaya Shows Off The Luxury Interiors Of His Rolls-Royce