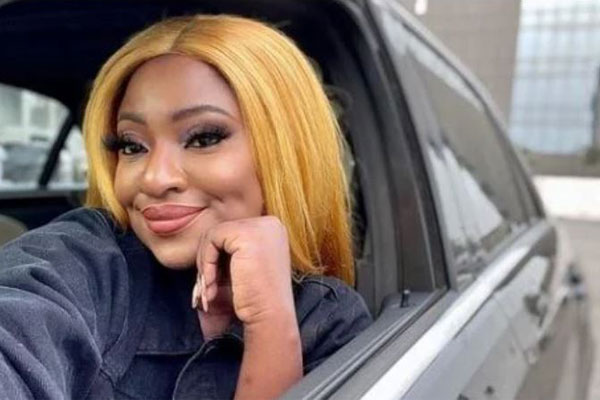 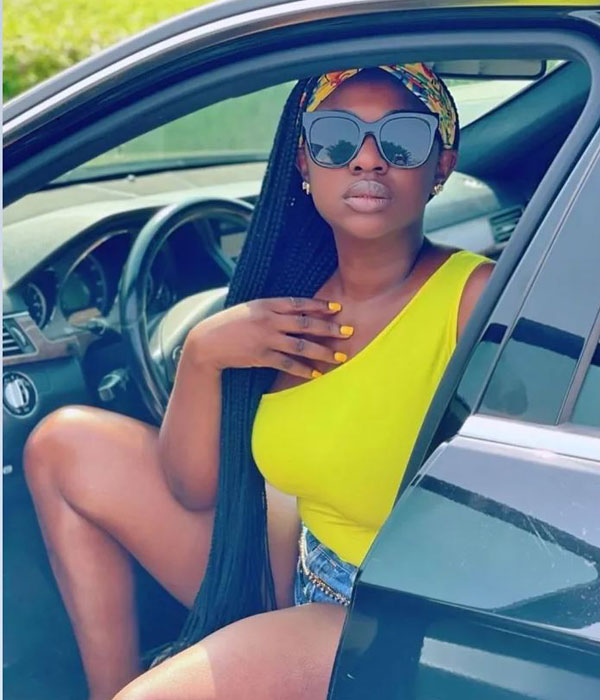 Yvonne Jegede, a Nigerian actress, has described her experience with a traffic robber in Lagos on Friday.

She claims she was almost robbed on Thursday night at 9 p.m. at the Third Mainland Bridge.

She got lucky when the traffic cleared a little and she was able to move her car, according to the Nollywood star.

She mentioned in a tweet on Friday that the robber bolted as soon as she relocated her car.

She wrote, “Last night at about 9pm, one guy almost robbed me on 3rd MB. I was lucky the traffic moved a bit so I moved my car and then he took off.”

The actress then demanded that the area beneath the Oworonshoki bridge be sanitized, claiming that this is where the attacker leaped out.

She also warned her followers to be cautious because these criminals target persons who are driving alone. 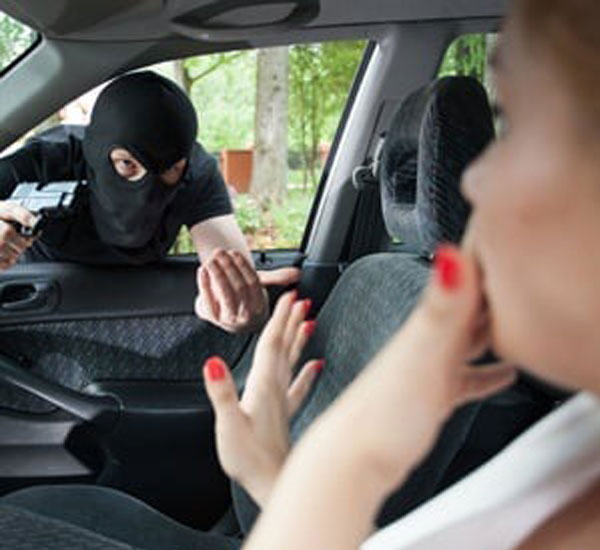 “Under the bridge at Oworonshoki needs to be sanitized. The guy jumped out from under the bridge. They target people driving alone. Be safe guys,” Jegede wrote.

“If you are driving alone in traffic, don’t drive on the fast lane (the last lane by your left), let your car be in between cars.” the actress wrote, sharing a screenshot of the tweet on her Instagram page.

“Ladies especially, if you can, please stay wherever you are till you see daylight. There is hunger in town.”

Jegede isn’t the only celebrity to decry traffic robbery in Lagos. Soso Soberekon, a music executive, and actress Chidi Mokeme have both spoken out about their ordeals.

Okada Ban: We’re Only After Foreigners Who Ride Okadas In Lagos — CP