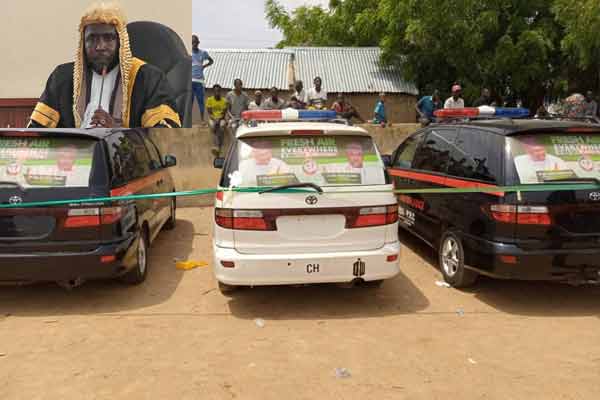 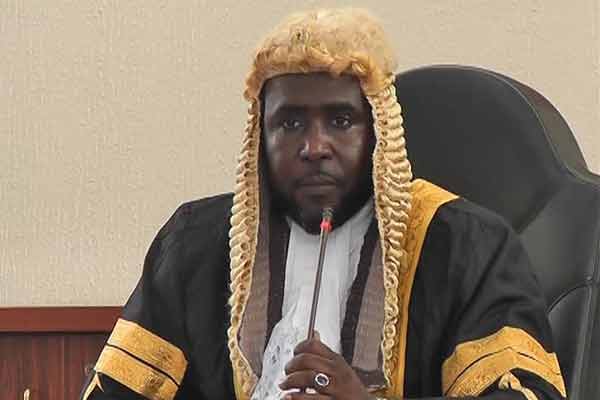 Speaker Adamawa State House of Assembly, Hon Aminu Abbas, has donated 28 vehicles and ambulances to his constituency in Hong LGA of the state.

Abbas also donated cash to 600 women and directed that the five ambulances be given to primary health care centres in the area. The speaker who represents Uba/Gaya constituency in Hong, while handing over the vehicles at Mararaba-Mubi, announced that 100 women from each of the six wards were selected to benefit from the cash intervention. 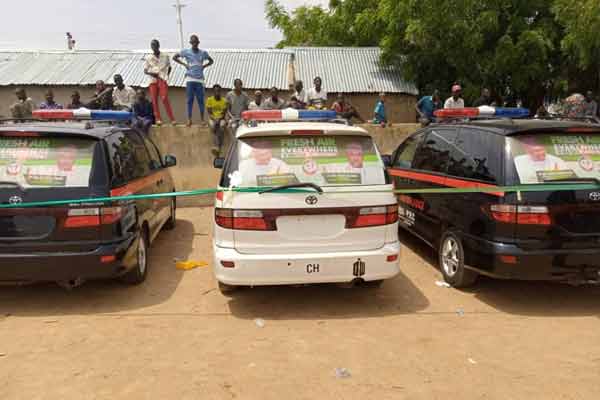 The lawmaker said he was happy to make the donations because he is in the House of Assembly not to enrich himself but to serve his people.
He reiterated his commitment to fulfilling most of the promises he made to each of the six wards of his constituency.

Projects initiated and completed by the lawmaker include electrification of Uba town; installation of solar street light in Uba town; construction and equipping of computer centres in Garstanu and Chika; construction of boreholes: five across Kurmi-Mayo Lade and some more in Anguwan Sarki, Anguwan Malasika, Anguwa Jauro Adamu, Anguwan Fali Meza, and Zadkwa of Hildi community as well as construction of primary health care centre in Zah and construction of classrooms in Kurmi Primary School and Njairi Primary School.