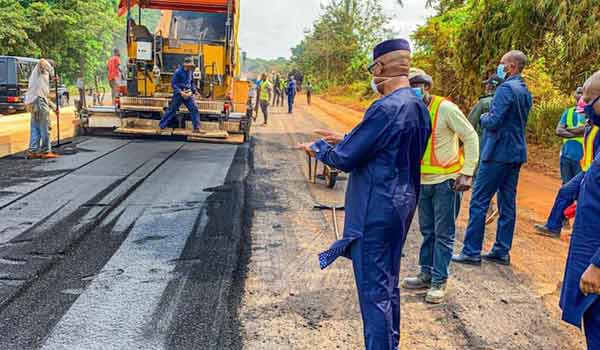 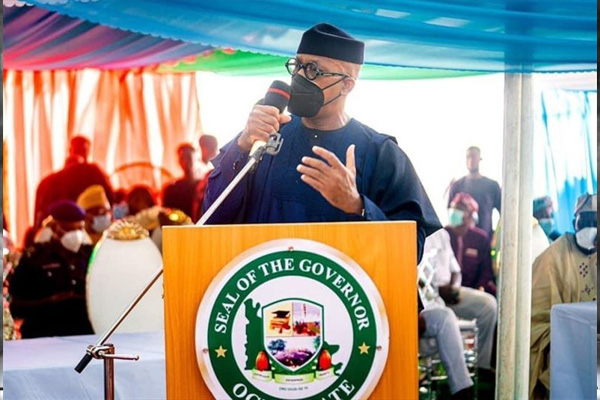 Ogun State governor, Dapo Abiodun, has hinted that his administration had reached advanced stage of discussion with the federal government on the reconstruction of the Papalanto-Ilaro-Sagamu Interchange Road.

He said the ongoing work on the Ilaro-Owode Road was broken into sections in order to speed up the rehabilitation of the road.

Governor Abiodun spoke at the weekend during the 11th Synod of the Diocese of Yewa, Anglican Communion, Ilaro.

The governor at the Synod with the theme: “But, They That Wait Upon The Lord”, said “there is probably no local government in Ogun West where construction is not currently going on”.

“There is no local government in Yewaland that we are not constructing roads. Here, in Ilaro, we are doing the Ilaro-Owode Road, that project has been slower than we anticipated and I have since intervened.

I have decided to break that project into two and leave part of it with the existing contractor, and bring in a new contractor to speed up the construction of that road,” he said.