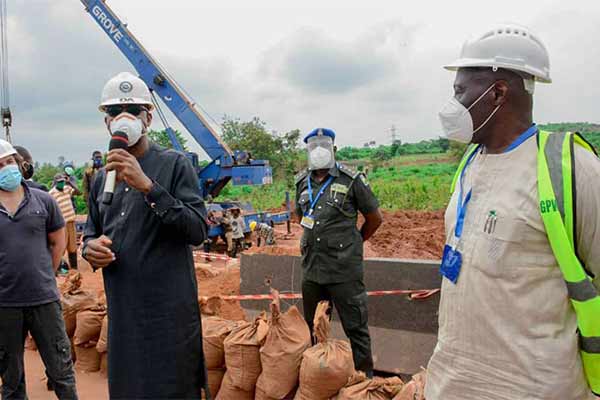 They also thanked him for implementing policies that have led to an improved business environment in the area.

Ogun State Governor, Dapo Abiodun has been hailed by investors operating in Agbara, Ado-Odo/Ota Local Government Area of Ogun State for the commencement of the reconstruction of the Agbara – Lusada – Atan road and implementing policies that have led to an improved business environment in the area.

The investors express their appreciation during a tour of industries in Agbara by the state commissioner for industries, trade and investment, Kikelomo Longe.

The CEO, African Industries Group, Sohan Bagla, while speaking during the tour, said the construction of the road would enhance the business activities of companies in the area as well as the economy of the state, stressing : 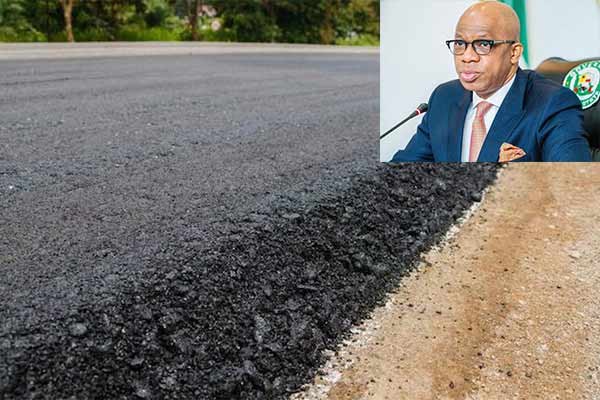 “The present administration has been friendly to businesses while the town has been a peaceful location for investors.”

Bagla said with the improved business environment, the company was considering establishing a new fertilizer plant so as to leverage the enormous phosphate deposit in the state while also working on the expansion of its facility adding that the expansion would enable the company improve on the 10,000 direct jobs and 100,000 indirect jobs it has created so far.

Also speaking, the CEO, Beloxxi Industries Limited, Obi Ezeude, who also underscored the importance of the road, commended the government for its intervention in the reconstruction of the project. He said with the reconstruction as well as the strategic location of Agbara, the state was well-positioned to remain the industrial hub of the nation.

In his contribution, the chairman, Industrialists Forum, OPIC Estate and managing director, Pyramid Bag Manufacturing Company Limited, Agbara, Bayo Ikujenyo called on the government to help with the construction of more access roads.

He disclosed that companies in Agbara were willing to utilise the Public-Private Partnership (PPP) policy in the State to collaborate with the government on the construction of a fire station and health centre within the town.

Responding, the commissioner, Kikelomo Longe, assured that the present administration would not relent at providing relevant infrastructure while also implementing its Public-Private Partnership policy for business to thrive. She stressed that the government would continue to address the concerns of Industries in the state.