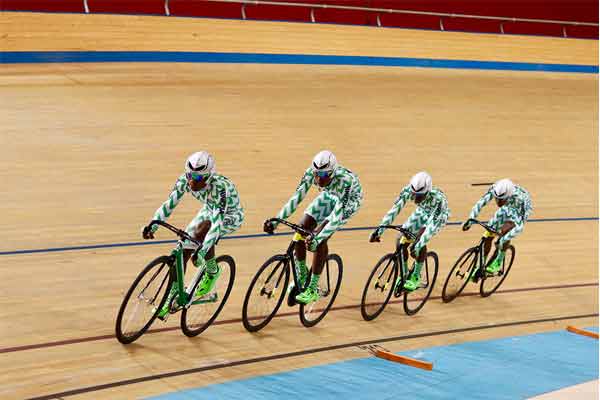 The rating was released by the Union Cycliste Internationale in its latest world rankings across all specialties.

Nigeria, with 780 points is placed second behind Egypt which has 990 points while Ukraine is third with 640 points.

The feat was applauded by the Chairman of the Caretaker Committee for Cycling Federation of Nigeria (CFN), Gandomenico Massari, when he addressed the media.

He attributed the latest rankings to the sacrifices and efforts by the teams, the coaches and all Nigerian cycling stakeholders.

Massari boasted that Nigeria would have emerged Africa’s top nation if not that it stated to make use of the Velodrome in Abuja only after the National Sports Festival that was held in Abuja in 2018. 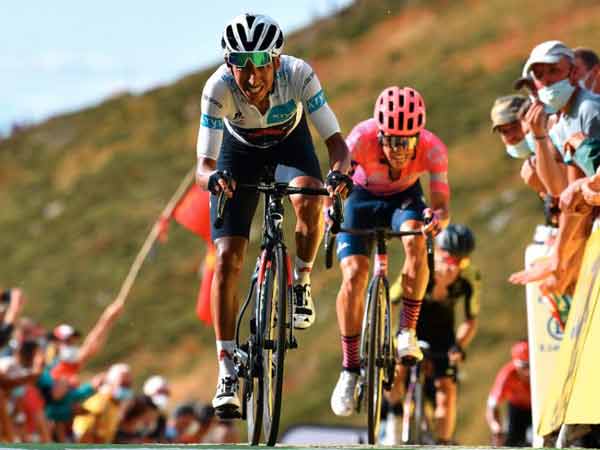 “Since then we have adjusted our speed achieving a good result in different types of discipline and everything has since been in shape,” Massari said.

The Italian, who is a naturalized Nigerian citizen, said that immediately after they started training at the Velodrome, two girls went to South Africa for the African Championship and returned with seven medals. He added that after some string of successes, the federation was able to organise the first edition of the African Cup in Track in Abuja where the country amassed 51 medals, with nine countries in attendance.

The ranking is an accumulation of points which even took me by surprise and I struggled to believe it,” he confessed.

He said the latest rankings will boost and showcase the potentials of the country’s cyclists to enable the it surpass South Africa which is 25 years ahead of Nigeria in cycling.