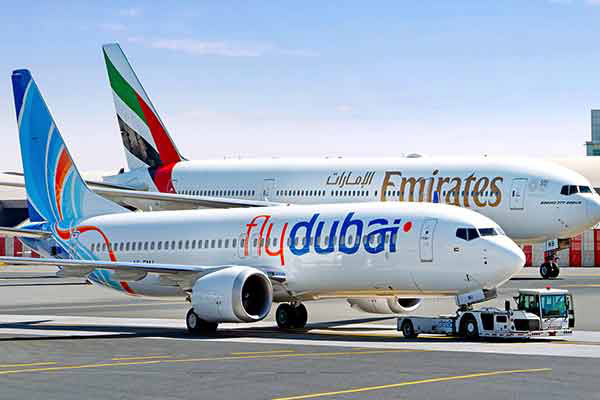 After two successive flight suspensions, the United Arab Emirates (UAE) is set to lift ban on flight from Nigeria, 5 others.

The ban of flights from the six countries will be lifted from Thursday, August 5, 2021. 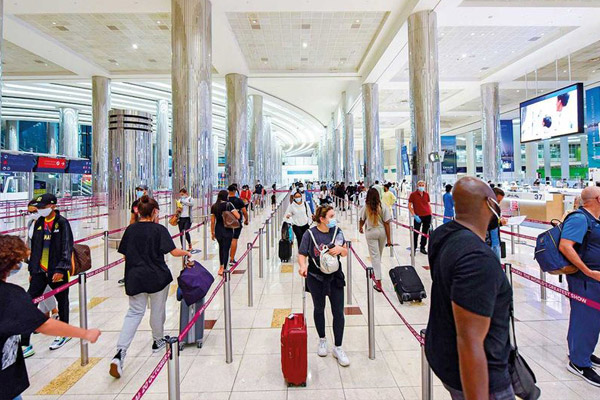 The United Arab Emirates (UAE) said all is set to lift the ban on transit passenger flights from six countries, including Nigeria, which will be effective from August 5, 2021.

This was disclosed by the National Emergency and Crisis Management Authority (NCEMA) via its official Twitter handle.

Recall The United Arab Emirates, UAE, on Monday 21st June 2021 announced an indefinite suspension of flights to and from Nigeria.

This came 48 hours after the UAE announced that it has finally lifted the ban on travels between Dubai and Nigeria.

The authorities had initially fixed Wednesday, June 23, 2021, for resumption of flights to and from Nigeria.

According to the statement, NCEMA said that passengers would be able to transit through its airports from Thursday as long as they present negative PCR tests taken 72 hours before departure.

“Emergencies, crises and civil aviation announce the exclusion of new categories of passengers from some of the banned countries, including India, Pakistan, Sri Lanka, Nepal, Nigeria and Uganda, as of August 5.

These categories include those with valid residency permits who have received full vaccination doses in the UAE and 14 days have passed since receiving the second dose and who have vaccination certificates approved by the official authorities in the country,” the statement read in part.