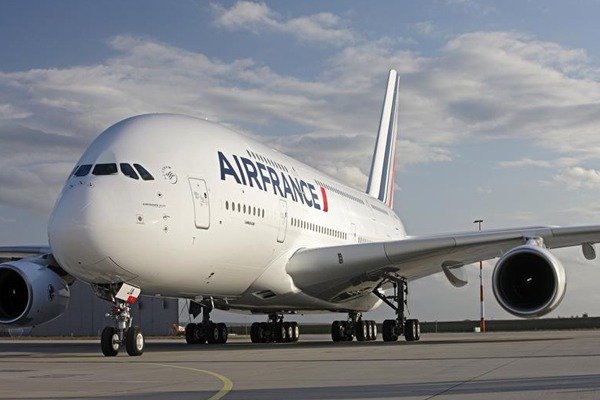 Air France-KLM has reintroduced an Airport Transit Visa for citizens of some countries travelling to the United Kingdom after Brexit. The affected countries include Nigeria and Ghana.

The airline said this in a statement titled, ‘Travel on Air France or KLM to and from the United Kingdom after Brexit – January 1, 2020’.

According to the statement, it is compulsory for citizens of some African and Asian countries to have ATV. They need to have it before they pass through France or the Netherlands. Transit Visa

It also noted that citizens of the affected countries with British Visa, long-stay visa or British residence permit citizens must still have ATV to pass through France to the United Kingdom. Transit Visa

“As of January 1, 2021, citizens of the following countries who are holders of a British visa, long-stay visa or a residence permit issued by the British authorities will need to be in possession of an airport transit visa (ATV) if they transit through France and or the Netherlands,” part of the statement read. 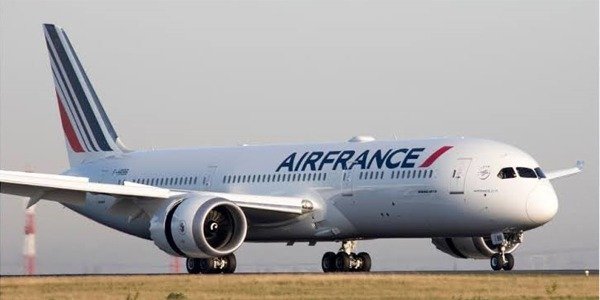 British Prime Minister, Boris Johnson, on Wednesday signed a post-Brexit trade deal with the European Union, acclaiming it as the start of a “wonderful relationship” across the Channel. Transit Visa

From Kwam 1 To Linda Ikeji, Here Are 10 Nigerian Celebrities Who Acquired Luxury Cars In 2020

Toyota Land Cruiser Will Exit The United States In 2021