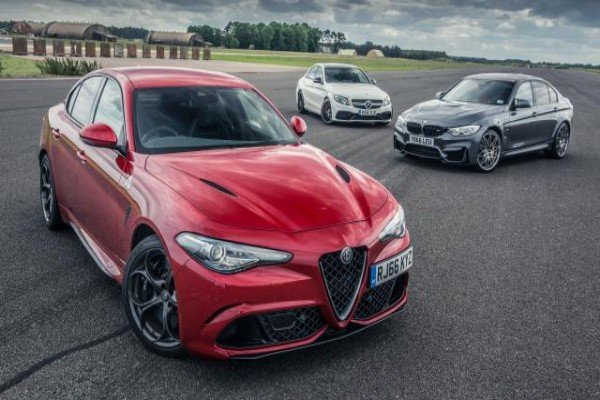 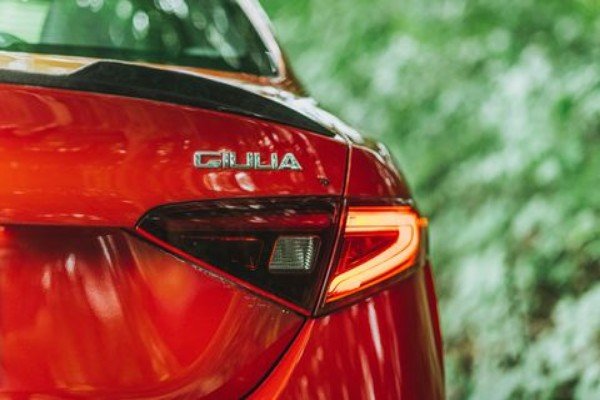 Alfa Romeo wants owners of German made Mercedes C-Class C300, BMW 3 Series and Audi A4 Quattro to sell their cars in the hope of using the money to buy a more superior Alfa Romeo Giulia  Quadrifoglio sports car.

Dan Sells His Audi A4 Quattro

In the three Ads above, owners of Mercedes C-Class C300, BMW 3 Series and Audi A4 Quattro were mockingly praising their cars while trying to find buyers for them, with the Italian made Giulia Quadrifoglio appearing at the end of each 30secs adverts. 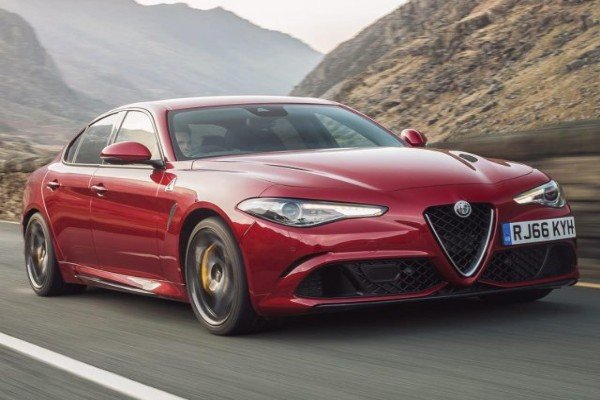 WhatCar? has already named Alfa Romeo’s £62,500 Giulia Quadrifoglio as the best sports car of the year .

It is powered by a Ferrari-derived 505-hp 2.9-liter twin-turbo V-6 engine that drives the rear wheels through an eight-speed automatic .It will also propel it from zero to 62mph in just 3.9seconds.