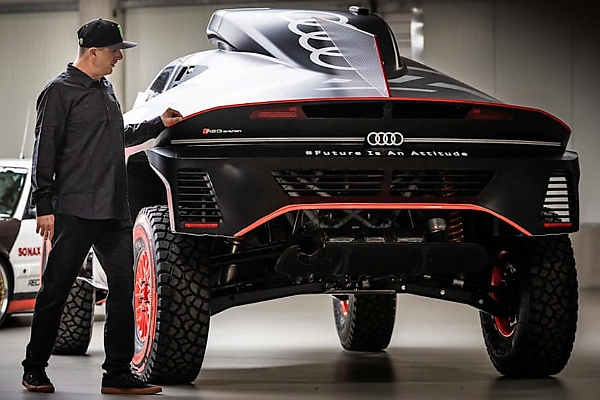 All three (3) Audi RS Q e-tron electric vehicles recorded a successful start into a new era at the Dakar Rally in Saudi Arabia. 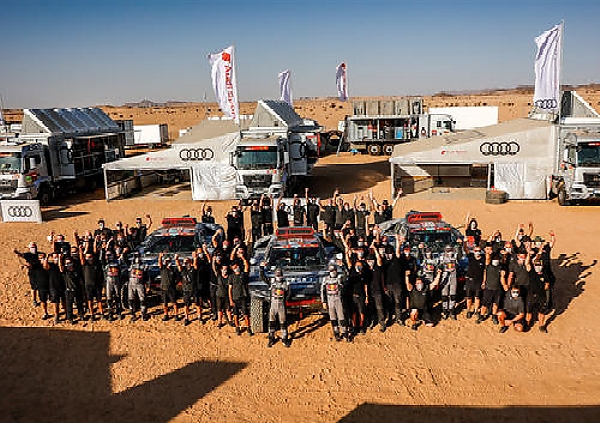 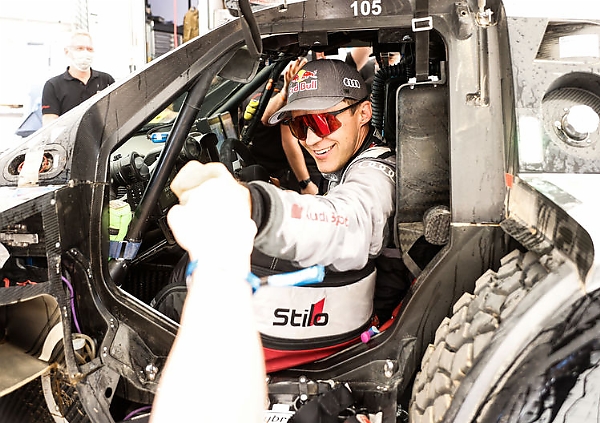 The all-electric Audi RS Q e-tron, the German automaker’s most complex race car to date, passed its baptism of fire at the just concluded Dakar Rally in Saudi Arabia with flying colors.

All three Audi RS Q e-tron cars mastered the world’s toughest off-road rally on their debut in Saudi Arabia. Audi is the first team to achieve a stage victory with an electric drive concept. 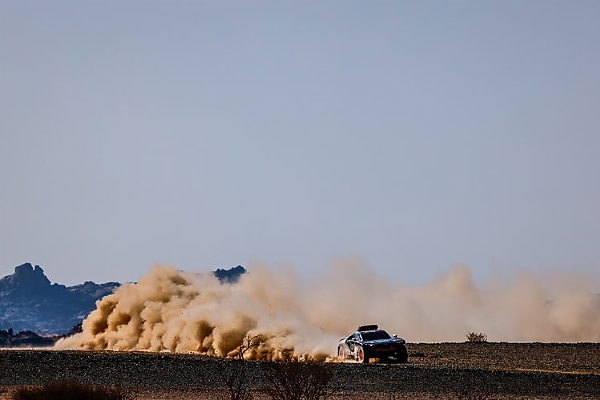 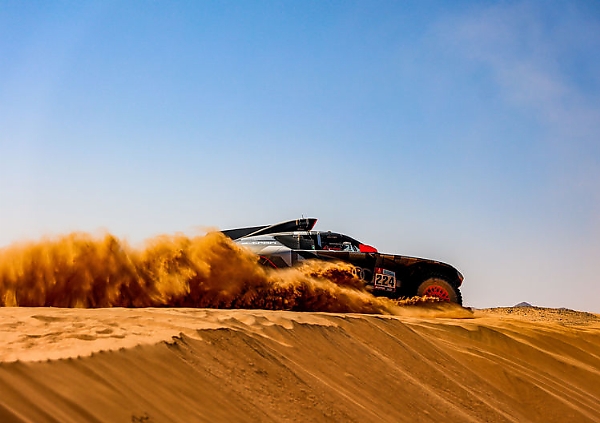 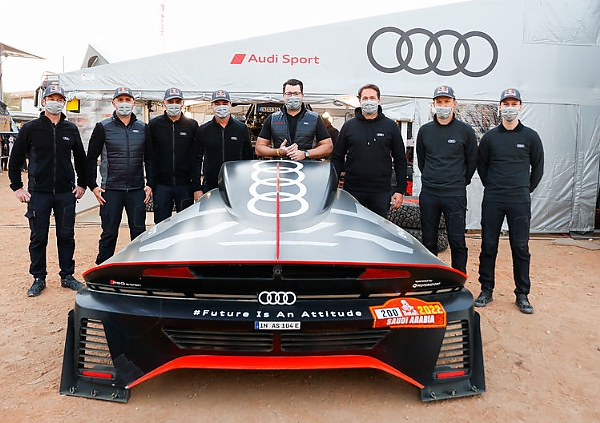 Mattias Ekström/Emil Bergkvist finished ninth in Jeddah as the best Audi driver team in a demanding edition of the desert classic.

“Audi has lived up to its pioneering role in the Dakar Rally right from the start,” says Oliver Hoffmann, Audi Board Member for Technical Development.

“The alternative drive concept of the Audi RS Q e-tron has met all expectations with its electric drivetrain, high-voltage battery and highly efficient energy converter. For more than four decades, our brand has repeatedly impressed with its innovations in motorsport – including in the world’s toughest rally.”

“Our driver teams won four stages and clinched a total of 14 podium results in the daily classifications. This clearly exceeds our expectations for the first Dakar participation,” says Julius Seebach, Managing Director of Audi Sport GmbH and responsible for motorsport at Audi. 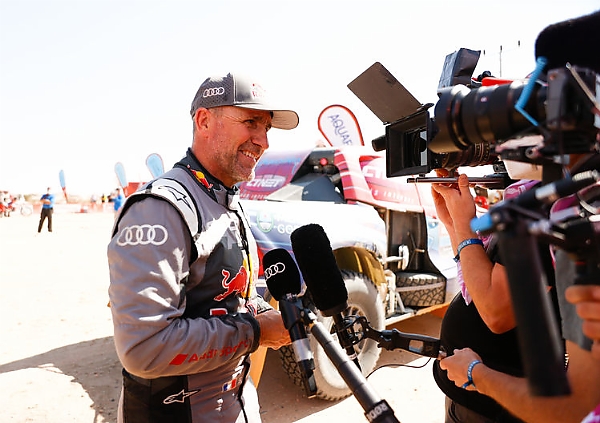 Stéphane Peterhansel, the record winner with 14 Dakar victories, summed up the enthusiasm the drive inspires :

“I’ve driven many concepts in the desert but the Audi RS Q e-tron is simply sensational in the dunes. The electric drive with its good torque perfectly suits my driving style.”

Check Out 10 Ultra-exclusive Cars That Collectors Splashed Out More Than £60m (₦24.9b) On Last Year

From $28m Boat Tail To Cullinan 50th, Here Are All The Bespoke Rolls-Royce Commissions From 2021