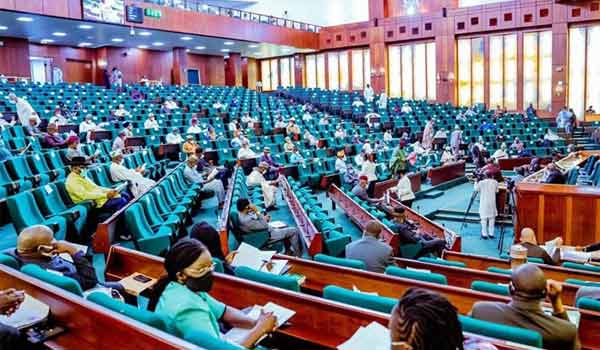 A man, Dele Ayanjompe, has faulted the demand by the House of Representatives that the the Inspector-General of Police, Usman Baba, order an investigation of his alleged drunk driving and knocking down of a pedestrian, Raji Idris.

Ayanjompe, in an electronic mail to The PUNCH in reaction to a motion by a member of the House, Tolulope Akande-Sadipe, who is representing Oluyole Federal Constituency in Oyo State, said the lawmaker did not have the true details of what happened.

On Thursday, the House called on the IG to order an investigation of Sanyo Police Station in Ibadan, Oyo State, over the alleged release of a hit-and-run driver without investigation and prosecution.

Akande-Sadipe had moved a motion to accuse the station of compromise, while demanding justice for the victim.

However, Ayanjompe said, “Fact of the case: On May 13, 2021, I went to visit a friend at Moniya on the Eid-el-Fitri day. On my way back, and in order to avoid the traffic jam at Soka due to the road construction, I decided to take a route at Olomi side of Ibadan linking my area.

“I met another holdup and swerved into a ditch. All pleas to beg the residents of the area fell on deaf ears, insinuating that I was drunk. After much argument spanning two hours, they called one of the vigilantes to take me to Sanyo Police Station after withholding my phone and car keys.

“On the following morning, I came to pick my car with a police officer (station officer). It was at (the) point of my release that some five men came to the police station that I was likely the person that hit the man on Okada (Idris Raji), even though it was only the bumper that was badly affected. They said I reversed. 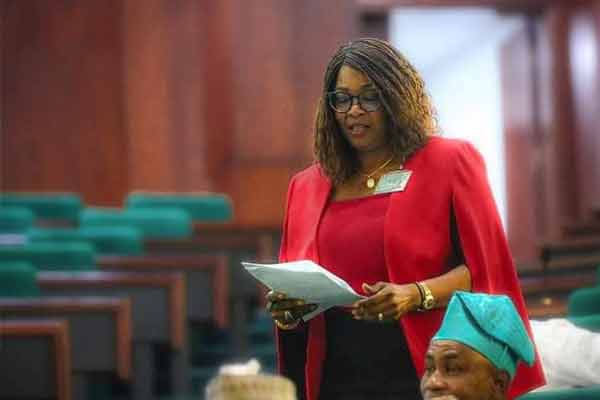 “During police investigations, we went to the site and I told them I didn’t come to that spot, even though I was in the vicinity. We went to the first hospital the victim was taken to; their initial statement was that in order to avert hitting a child, he swerved and had an accident.

“On humanitarian grounds, I offered to pick up the bill, which was less than N100,000. I gave the father of the victim N100,000. Out of his volition and willingly, (he) wrote a withdrawal letter to the police. The following day, I called the father about his welfare and was told he had been moved to Frontida Clinic, Iyaganku, Ibadan. I rushed down to the clinic. Again upon advice, I transferred the sum of N250,000 as part of the bill .The next time I checked on him, I was told he had been discharged. I called the father who told me he had been moved to the Bodija area of Ibadan.”

The driver added, “Since the day of the incident, some men had threatened that they would report me to the honourable representing Oluyole Federal Constituency, Honourable Tolulope Akande-Sadipe, and that she would deal with me. I am of the opinion that at least, she should hear my side of the story before jumping into conclusion. None of my accusers were at the scene. They just conjectured that I should be the one who hit the guy.”