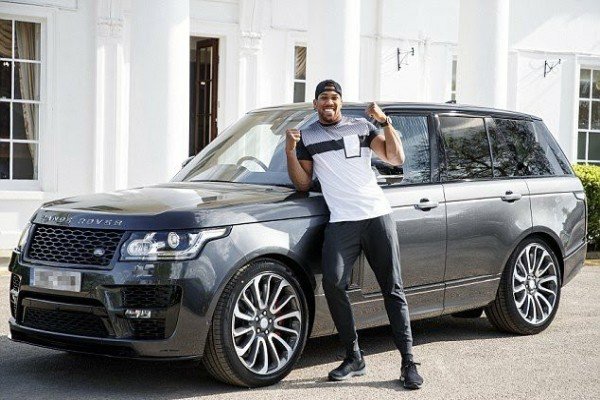 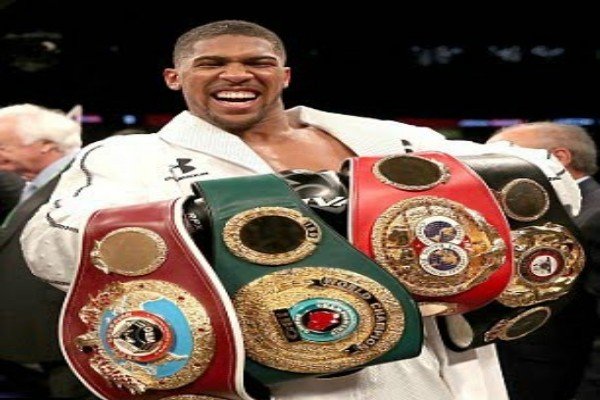 The World Heavyweight Boxing champion has vowed to hunt down the thieves who stole his personalised Range Rover .

The luxury SUV,which is embossed with AJ’s signature , was stolen outside a family member’s home just days before he defends his WBA, IBF and WBO heavyweight crowns against the Russian challenger, Alexander Povetkin, next Saturday.

The Range Rover has a drawer where Joshua keeps his title belts, although they were not in the car at the time. 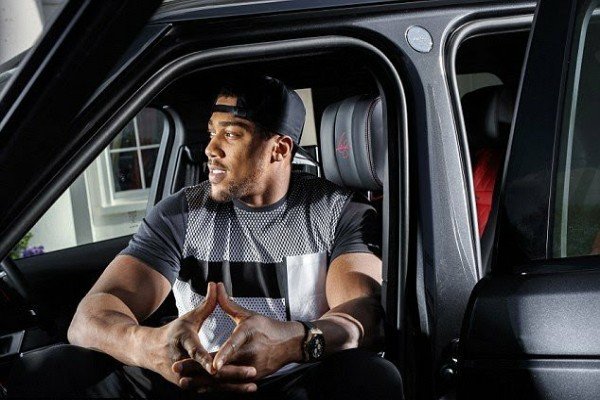 It is also personalised with its registration number while head rests, steering wheel, a badge and even door interiors are marked with the Anthony Joshua signature. It’s also fitted with a tracker.

“AJ’s pretty annoyed about it because it’s so close to the fight. He doesn’t want any distractions at all” 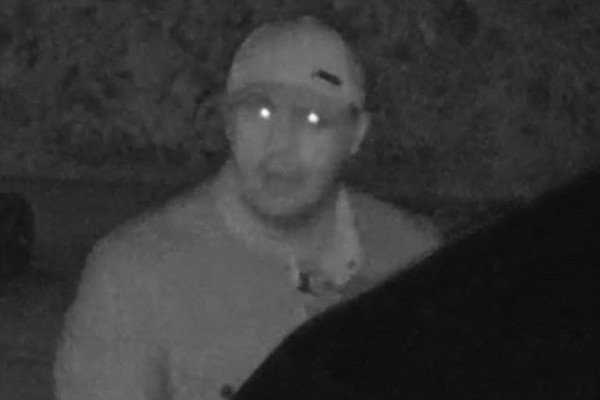 A CCTV image shows the suspected after the car was stolen

See Inside Anthony Joshua’s N70m Customised Range Rover,See How Fast It Was Stolen