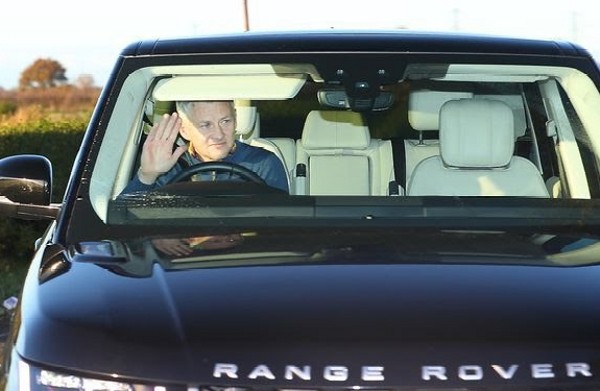 Ole Gunner waves goodbye as he cruises out of Manchester United training complex in his Range Rover SUV.

The Norwegian was dismissed following Manchester United’s shameful 4-1 defeat to Watford on Saturday.

He signed a new three-year contract in July and will reportedly be handed a £7.5 million (₦4.1 billion) compensation package. 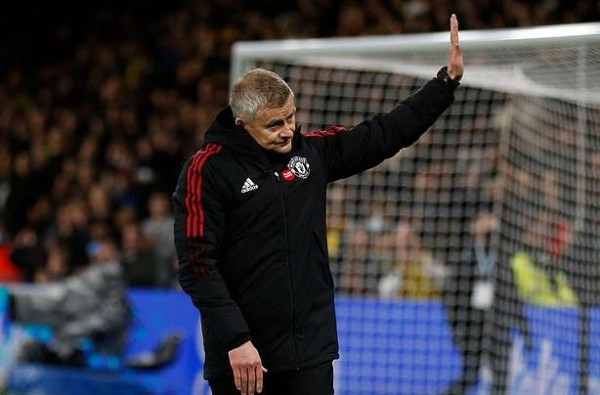 Ole Gunnar Solskjaer has been sacked by Manchester United after the 48-year-old Norwegian failed to turn the Premier League club into genuine title challengers.

Saturday’s result dumps the Red Devils down in seventh place on the table and 12 points adrift of Premier League leaders Chelsea FC, who had comfortable win over Leicester City. 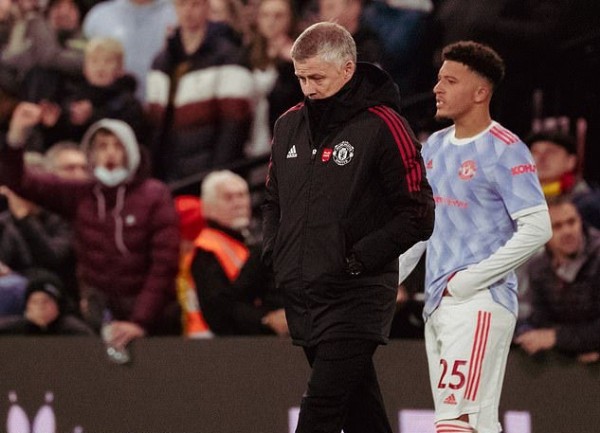 Solskjaer returned to the club as caretaker manager in December 2018 before being appointed on a permanent basis in March 2019, following the departure of Jose Mourinho.

He signed a new three-year contract in July and will reportedly be handed a £7.5 million compensation package. This amounts to 4,142,804,768.25 Nigerian Naira or about ₦4.1 billion. 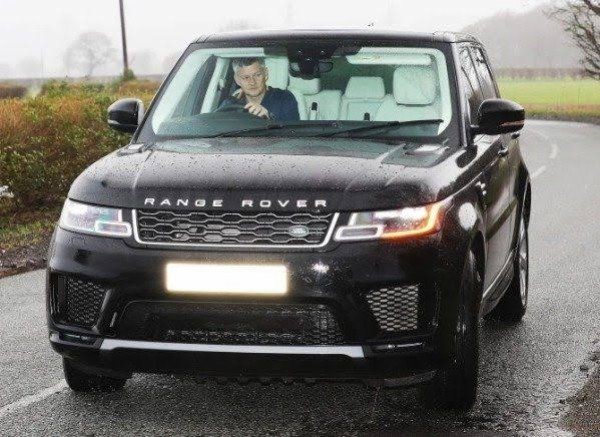 Ole Gunnar Solskajer is Manchester United’s fourth permanent managers to be dismissed since Sir Alex Ferguson’s departure from the club, including David Moyes, Louis van Gaal and Jose Mourinho. The Norwegian’s overall win rate of 54 per cent puts him second.

Former Manchester United star, Michael Carrick, now takes temporary charge with the club looking to name an interim manager until the end of the season.