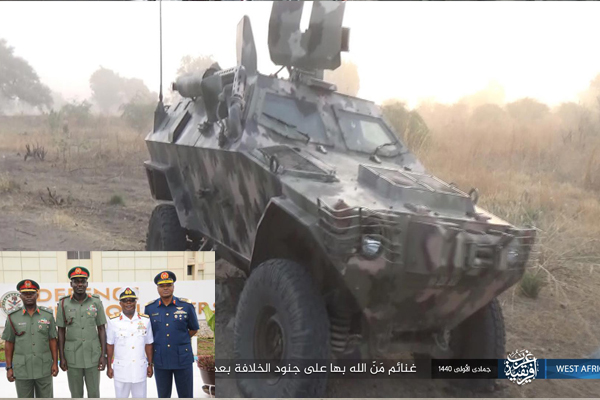 No fewer than 15 Armoured Personnel Carriers and tanks purchased for the Nigerian Army in 2020 under the immediate past Chief of Army Staff, Lt Gen Tukur Buratai (retd.), from the $1 billion fund approved by the Nigerian government were lost to the Boko Haram terrorists within the same year they were bought. Armoured Carrier Vehicles

SaharaReporters learnt that at least four countries supplied the APCs to the Nigerian Army in 2020. The countries are China, South Korea, United Arab Emirates and South Africa.

The breakdown of the Armoured Personnel Carriers obtained by SaharaReporters further revealed that about 21 armoured carriers were ordered between 2018 and 2019 when the $1 billion fund from the Excess Crude Account was approved and released to the military to aid the counter-insurgency war in the North-East. 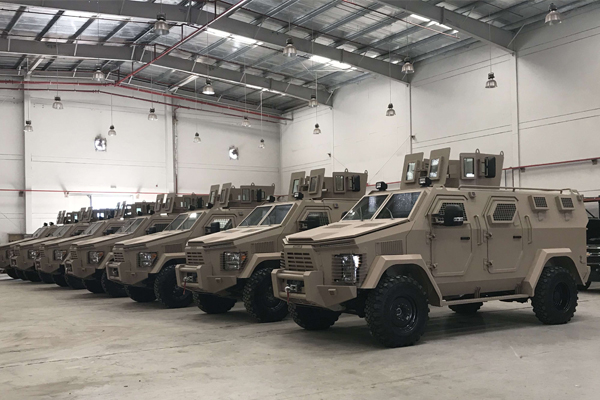 The President Muhammadu Buhari government – against public criticisms on whether the funds would not be mismanaged – had gone ahead to approve the ECA fund in April 2018. Armoured Carrier Vehicles

SaharaReporters learnt that when the funds which were allotted to the army came, Buratai deployed part of it to obtain the APCs from the four countries – although the arms ended up being stolen or destroyed by the Boko Haram terrorists the same year due to Buratai’s poor battle judgment and politicisation of the army under his watch. 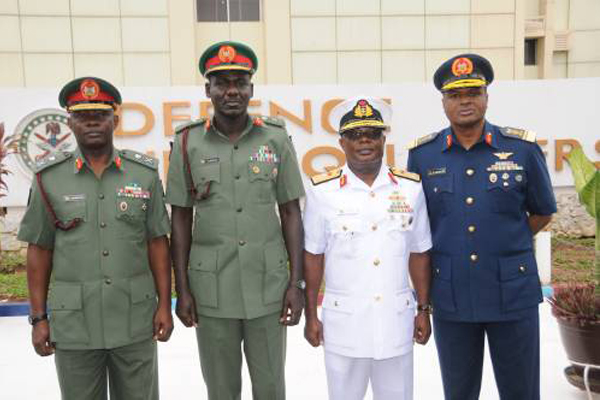 “Finally, Nigeria ordered eight Phantom-2 armoured carriers from the United Arab Emirates in 2020. The eight were supplied in 2020.”

Sources in the army said about 15 of the APCs have been stolen by the insurgents.

“Most of the APCs were stolen by the Boko Haram during various operations in 2020. The terrorists knew through informants in the army that new ammunition came and so, they intensified attacks on military bases. The army under Buratai was already distressed, politicised and everyone was an informant,” a top source in the army revealed. Armoured Carrier Vehicles

“In December 2020, we lost some of them to the Islamic State West Africa Province’s fighters. We lost the South Korea’s KLTV-181 military tactical-utility vehicle which were designed and manufactured by Kia Motors Corporation,” he further explained.

SaharaReporters had exclusively reported on Tuesday that about $381 million was released to the army and navy out of the $1billion for the purchase of critical equipment. Armoured Carrier Vehicles 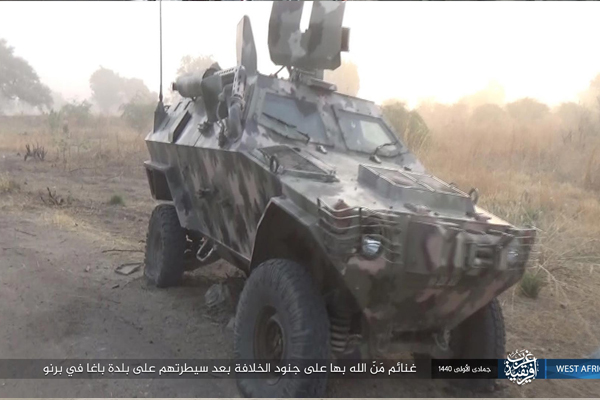 Last week, the National Security Adviser, Maj Gen Babagana Monguno (retd,), raised an alarm. According to him, the funds meant for the purchase of arms to fight Boko Haram and other security challenges in the country were missing.

Although under pressure, he later recanted and said he was misquoted.

In an interview he granted to the BBC Hausa, Monguno had said, “Mr President is going to investigate those funds. As we are talking with you, state governors have started raising questions in that direction. Armoured Carrier Vehicles

“The funds are nowhere to be found and the weapons have not been seen. The newly appointed service chiefs have declared that they have not seen the weapons.”

Ogun Airport Controversy: We Have No Record For Wasimi Airport – NCAA