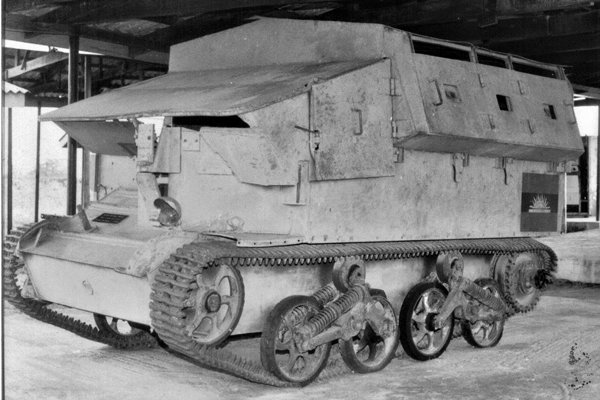 The Nigerian Civil War otherwise referred to as the “Biafra War“, gave life to the expression, “necessity is the mother of invention”.

This was so when the Biafran army, in a desperate bid to defend themselves, showed their ingenuity and inventiveness by coming up with various contraptions of warfare to repel the Federal army.

Some of the home-made weapons of death that they manufactured were given various names based on what they were capable of doing. For instance, the multi-barrel  “Ogbunigwe”, when translated into English means mass killer.

Below are photos of the relics of the Biafra Armoured Personnel Troop Carrier and the  Biafran Armour Vehicles known as Red Devils. There were type A, B, C,  and D of them.

These vehicles are currently kept in The National Nigerian War Museum in Umuahia, Abia State. 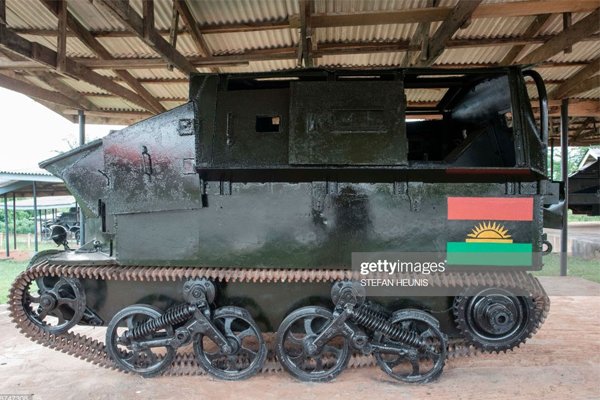 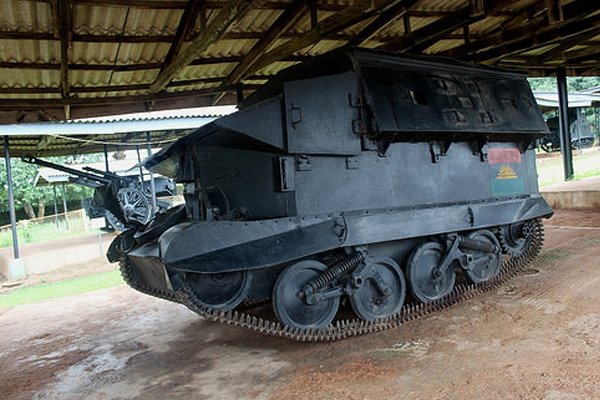 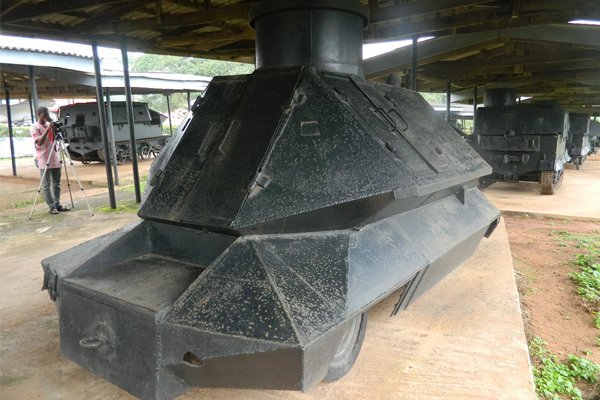 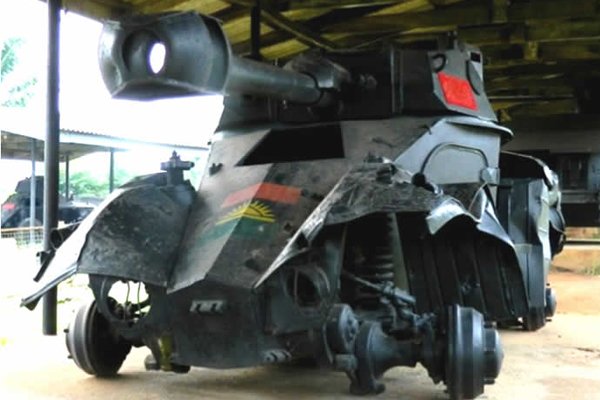 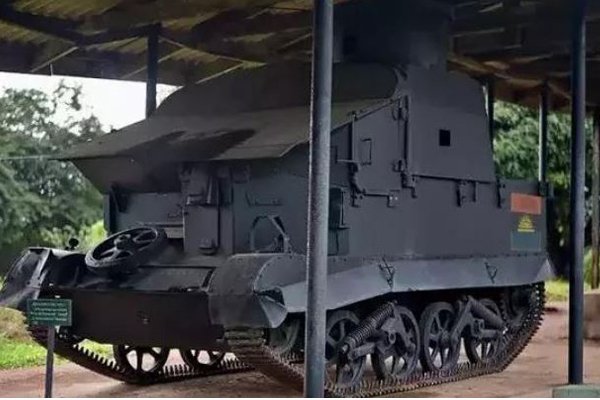 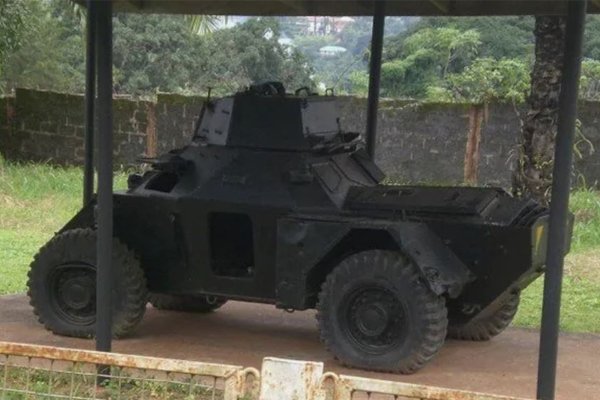 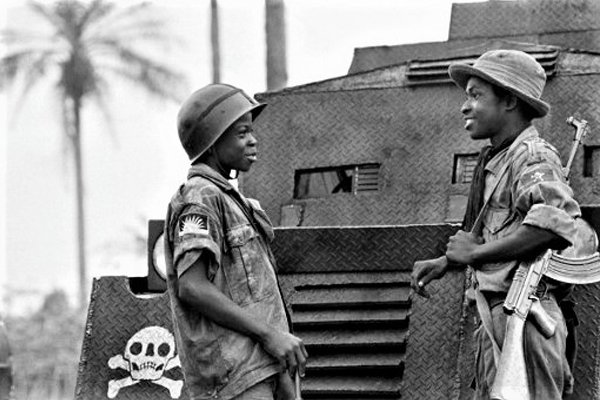 The 10 Accredited Peugeot Dealers In Nigeria