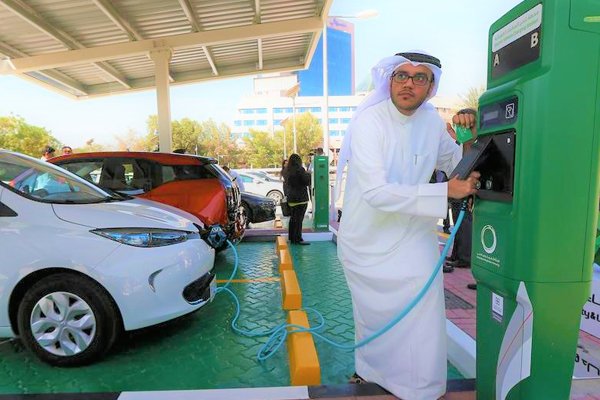 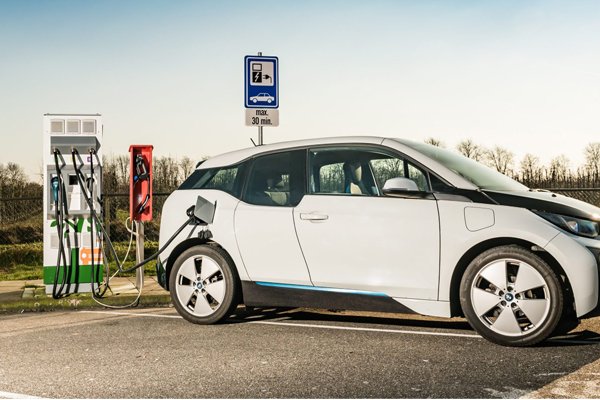 The world is fast moving away from carbon-based fuel for powering automobiles. Electricity-powered cars are increasingly being manufactured and introduced into the market.

Major automakers have given deadlines for the end of their production of petrol and diesel-powered vehicles. They are all shifting to Electric Vehicles or “EVs”.

However, the increase in the introduction of EVs is coming with some challenges.

In countries were that have witnessed a proliferation of EVs, petrol stations are very common, almost on nearly every corner, charging stations are scarce. That is especially true in some suburban and rural areas where the nearest charging station could be several towns away.

Bloomberg recently looked at this issue and noted there are approximately five million electric vehicles on the road, but they’re only supported by approximately 632,000 public chargers.  Unsurprisingly, many of these chargers are concentrated in markets where electric vehicles are popular so anyone looking to travel outside one of those areas could have problems finding a place to recharge.

Even if drivers do find a charger, it might not be ideal. As Bloomberg noted, more than 66% of existing chargers are “slower units that may add only 10 miles (16.1 km) of power for every 30 minutes at the plug.”

While it’s clear more chargers will be needed in the future, electric vehicles are still a tiny fraction of the overall market. Given these low volumes, some charging stations aren’t profitable.

In the case of fast charging stations, Bloomberg says they need to be used at least eight times a day just to break even. However, some chargers are being used less than five times day.

Despite these issues, a number of companies are moving ahead with plans for new charging stations. Tesla is planning a major expansion of their Supercharger network in Europe this year and Electrify America plans to have 484 charging stations – with more than 2,000 ultra-fast chargers – by July 1st.

That’s good news, but the International Energy Agency estimates there would need to be between 14-30 million public chargers to support electric vehicles if they hit a 30 percent market share by 2030.

In Nigeria and most African countries, it might take a bit longer before the EV market takes root, no thanks to the enormous challenge in the generation and distribution of electric power on the continent.

Tanker On Bridges: Why Can’t There Be A Permanent Solution?