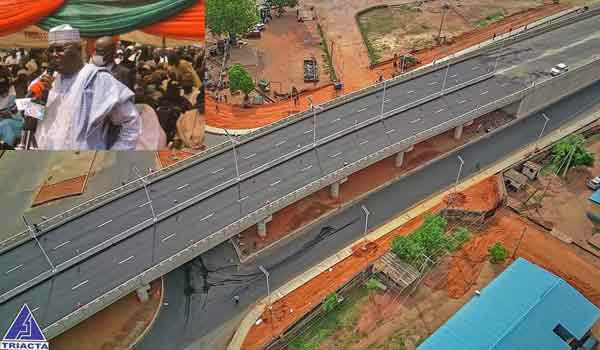 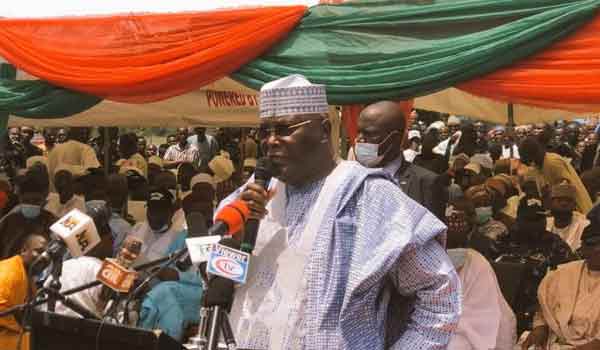 Adamawa State got its first-ever flyover 30 years after it was created.

Adamawa is a state in northeastern Nigeria, whose capital and largest city is Yola. In 1991, when Taraba State was carved out from Gongola State, the geographical entity Gongola State was renamed Adamawa State, with four administrative divisions: Michika, Ganye, Mubi and Numan.

Former Vice President Atiku Abubakar inaugurated the Total Junction fly-over bridge in Jimeta, Yola, which is also said to be the first of its kind in the North East region of Nigeria.

Speaking at the inauguration on Saturday in Yola, Abubakar described the project as a great achievement.

According to him, traffic will now follow better, accidents will reduce drastically and it will add color and beauty to the capital city.

He said that the execution and inauguration of the project would serve as a lesson to the next generation of leaders for accountable leadership in the state and country at large. 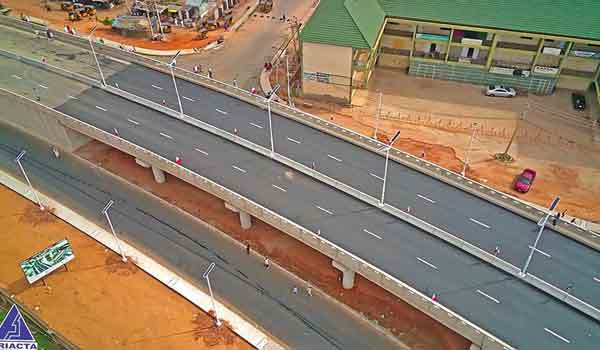 In his remarks, Governor Ahmadu Fintiri of Adamawa State said the inauguration was part of the activities to celebrate his two years anniversary in office as the executive governor of Adamawa.

“We have spent the past two weeks in this mood from the commissioning of urban roads in Numan, Michika, Hong, Yola-South, Yola-North to the connection of Toungo to the National Grid, it has been celebrations all through. 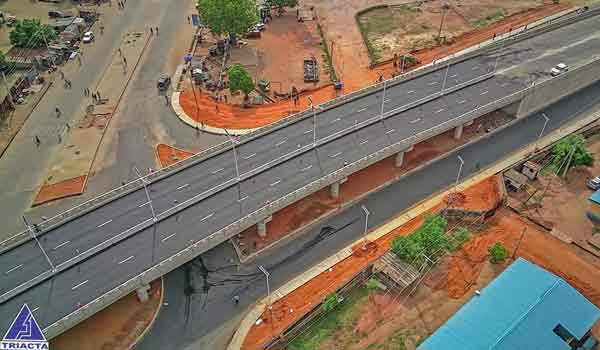 “The people of Adamawa have every reason to celebrate not only the presence of physical structures, but they can also see and touch as partly evidenced by what we are commissioning today.

“But more importantly, by the reinvention of trust and confidence in politicians and the fact that beyond rhetorics, campaign promises can be translated into realities,” he said.

According to him, this is one project with a short history but interesting story whereby its projected duration of 12 months was completed within nine months. 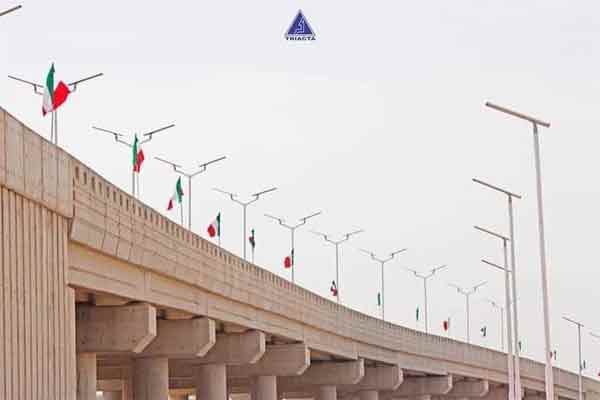 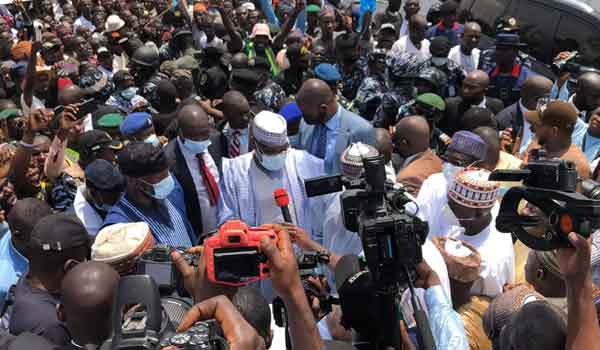