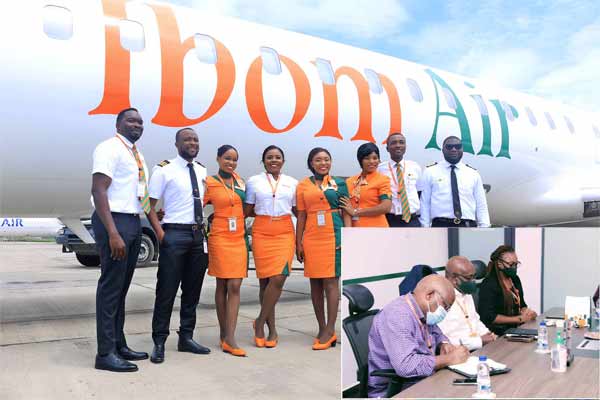 Bayelsa State Government at the weekend opened partnership discussions with its Akwa Ibom counterpart on the use of Ibom Air to start commercial flight operations at the Bayelsa International Airport.

Speaking as the leader of a high-powered delegation from Bayelsa at a meeting in Uyo, the Akwa Ibom State capital, the Deputy
Governor, Senator Lawrence Ewhrudjakpo, noted that the choice of Ibom Air was informed by proximity and good bilateral relations between the two states. 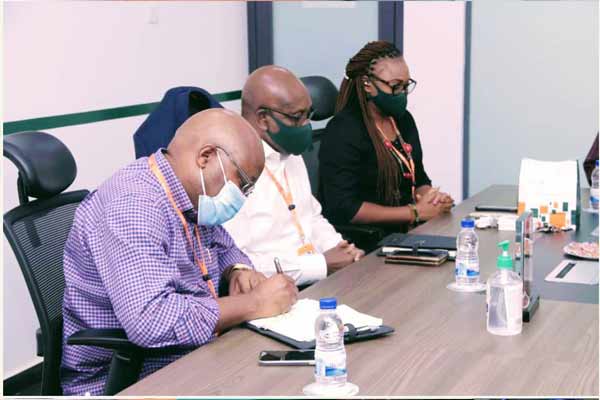 Senator Ewhrudjakpo, in a statement by his Senior Special Assistant on Media, Mr. Doubara Atasi, explained that Akwa Ibom has proved itself as a dependable neighbor to Bayelsa in so many ways over the years, which must be reciprocated “in the spirit of giving and take”.

He expressed optimism that the partnership deal would soon be sealed for the airline to commence flights to and from Bayelsa, Lagos, and Abuja, describing the two routes as the highest in traffic for the people of the state. 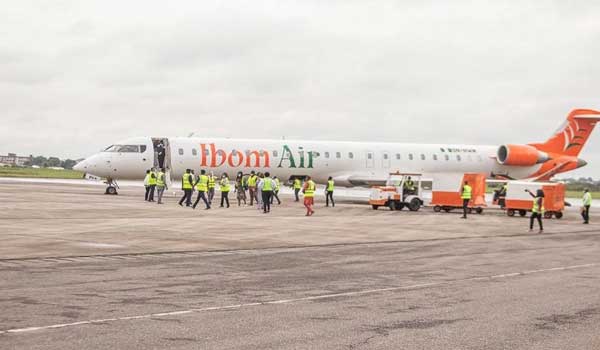 The Deputy Governor assured Bayelsans and the public of the present administration’s commitment to ensure smooth operations at the state Airport, which is adjudged to be one of the best in the country by the Nigerian Civil Aviation Authority (NCAA).

According to him, the state government is applying the business principle of “starting small to grow big” by going for a 50-Seater aircraft in its present deal with IbomAir to promote socio-economic activities in the state. 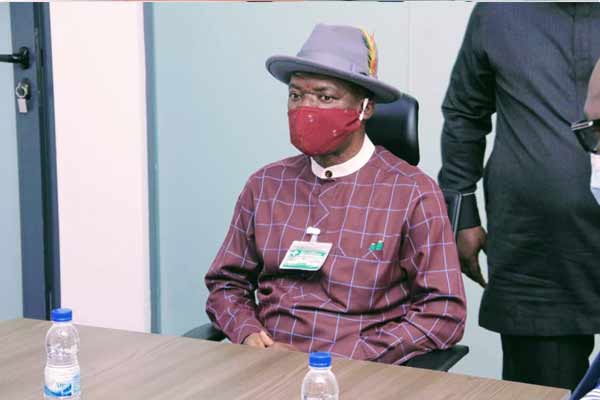 Senator Ewhrudjakpo who likened efforts for acquiring the operational license to Nelson Mandela’s “Long Walk to Freedom”, however, added that government has plans to do business with other airlines shortly.

His words, “Basically, we are here to discuss how we can have a mutually beneficial partnership with your airline, IbomAir. And our target is on any of your aircraft that has the capacity of about 50 seaters because we don’t want to start too big.

“We believe that if we don’t start anything now, we will have the issues of why did you rush to get the commercial license. So, we want to see how we can conclude with you and start operations. 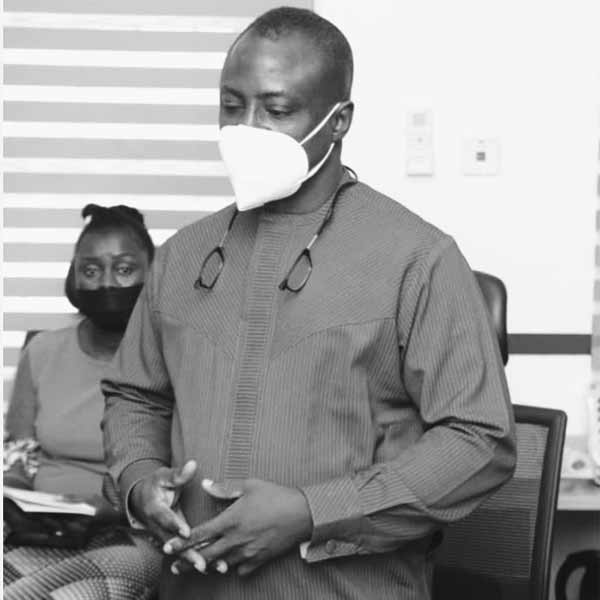 “We have decided to choose Ibom Air because those who stay near each other tend to exchange pleasantries and other good things.

“And so, we decided that instead of going to meet commercial airlines like Orleans and AirPeace and then even the New United airlines, we agreed to start with Akwa Ibom our neighbors to set the ball rolling. 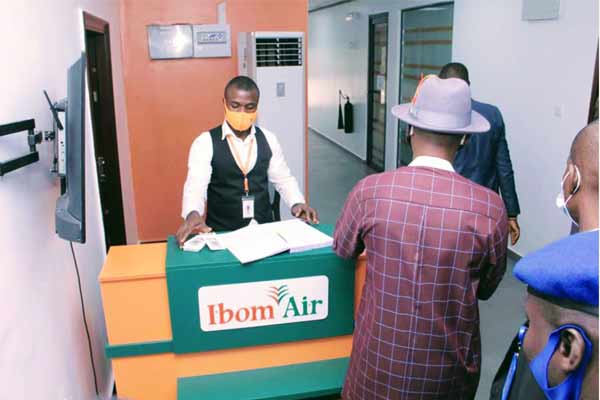 Members of the state delegation, who accompanied the deputy governor were the Attorney General and Commissioner for Justice, Mr. Biriyai Dambo (SAN), Commissioner for Finance, Mr. Maxwell Ebibai, and their transport counterpart, Hon. Grace Ekiotenne.