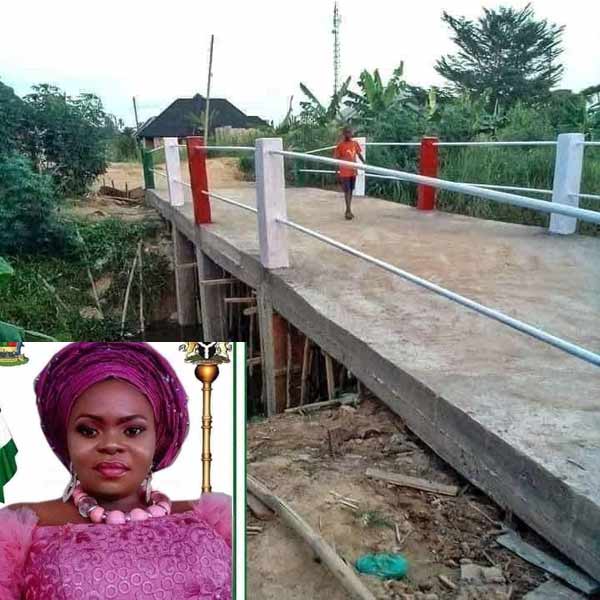 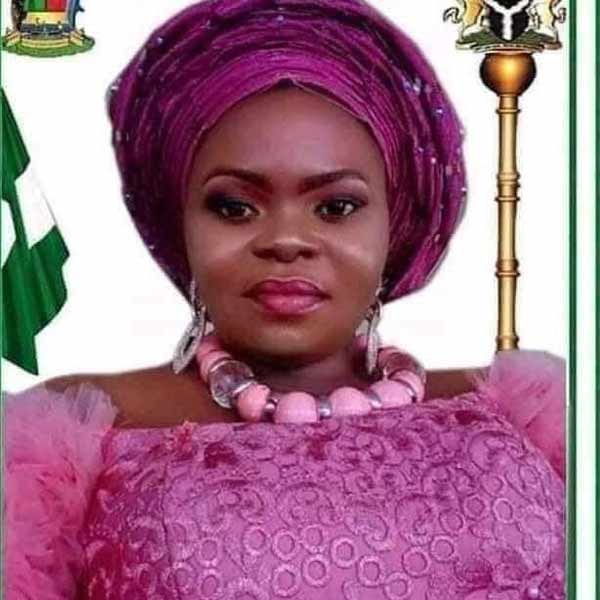 Hon. Onem Tyna Miracle, Councillor representing Ward 2 in Ogbia Local Government Area of Bayelsa caused a sensation recently. This was after she constructed a bridge linking two communities in her ward.

The lawmaker used the money meant for her official car to build a bridge linking two communities in Ogbia LGA of Bayelsa State. 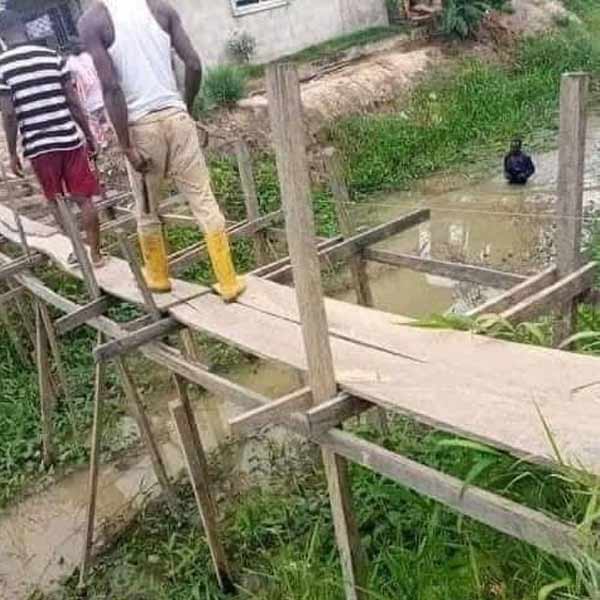 Bent on denying herself official luxury for the good of her people, the lawmaker insisted and completed the project.

The good news of her benevolence and exceptional leadership reached the ears of the state Governor, Sen. Douyi Dori who invited her to the Bayelsa State Government House.

“She apparently used her money meant for her official car to build this lofty project linking two communities in her village.

“This is capacity and leadership at its peak, this is thinking the people first before the self, this is service in total. 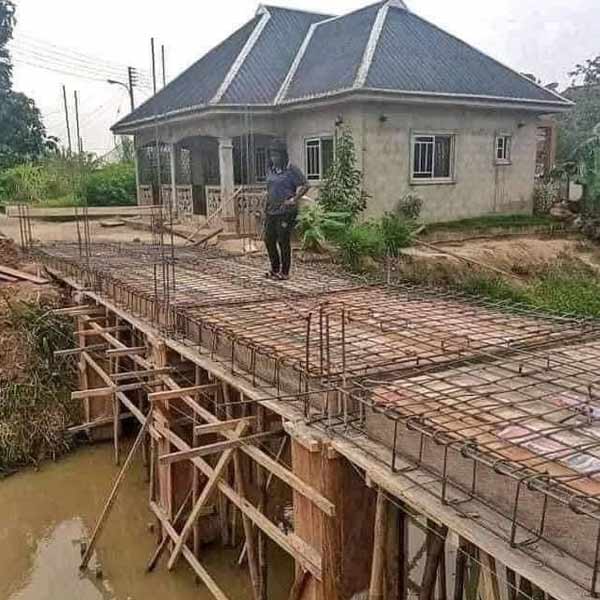 “Story have it that, when she met with the Chiefs of the two communities and informed them of her planned project, they advised her to do something else as the bridge will be too much for her to execute.

“But determined to help her people against enriching herself and living the good life, the lawmaker insisted and completed the project.

“As there is always reward for a good intention, news got to the Executive Governor of the State, Sen. Douye Diri, who has invited her to Government House.

“We pray our Honourables in Cross River learn this sacrificial spirit and stay with the people for good. 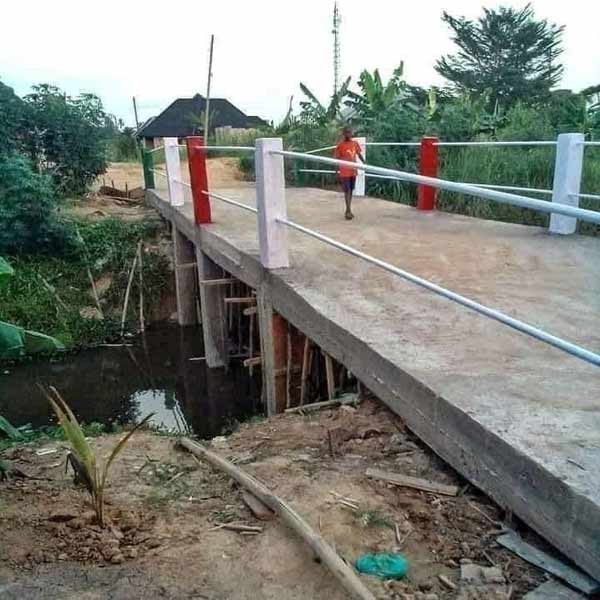