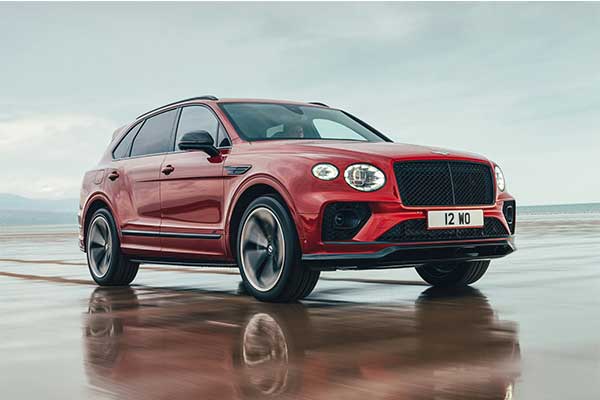 Say hello to the Bentley Bentayga S. It’s a performance-focused version of the Bentayga V8, meant for the buyer who wants better handling and sportier looks from their six-figure Bentley crossover. Designed to deliver “heightened agility and presence,” the Bentayga S features a sportier exterior with tinted lighting units, gloss black accents and a larger rear spoiler for increased aerodynamic stability at speed.

Power remains the same at 542 horsepower and 568 pound-feet of torque from the 4.0-litre twin-turbo V8. However, the engine breathes out of a new sports exhaust system with free-flowing primary and secondary pipes. These new pipes and reduced perforations in the muffler make it louder and deliver “enhanced character” versus the standard Bentayga’s exhaust. Basically, the S is going to sound meaner on its way from 0-60 mph in 4.4 seconds.

The cabin is highly configurable to the owner’s taste, but a new “S” colour split option is available to generate a performance feel inside. This interior option adds Alcantara across the seat cushions, backrests, gear lever, steering wheel, upper trim, and headliner. A new fluted seat design is available, and it can be optioned with seating for four, five, or seven passengers. The interior looks exquisite as always, now with a sportier flair.

Pricing for the Bentayga S will be announced closer to the start of sales in June. Deliveries start in October. Other models in the range include the aforementioned Bentayga V8, plus the Bentayga Hybrid, and W-12-powered Bentayga and Bentayga Speed. 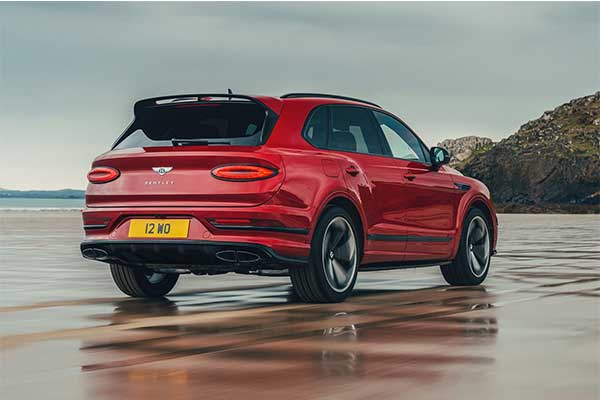 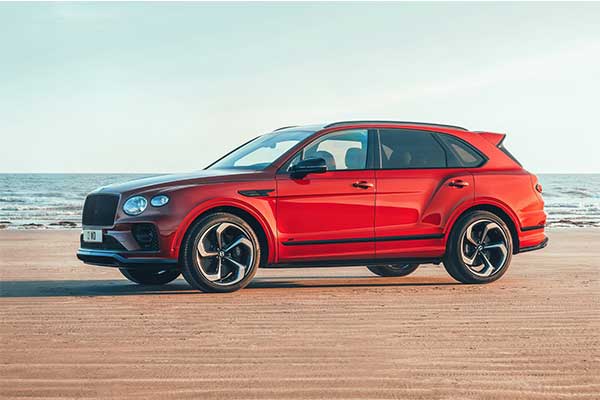 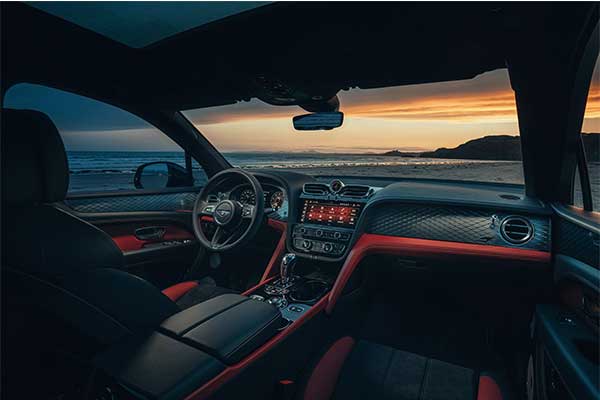 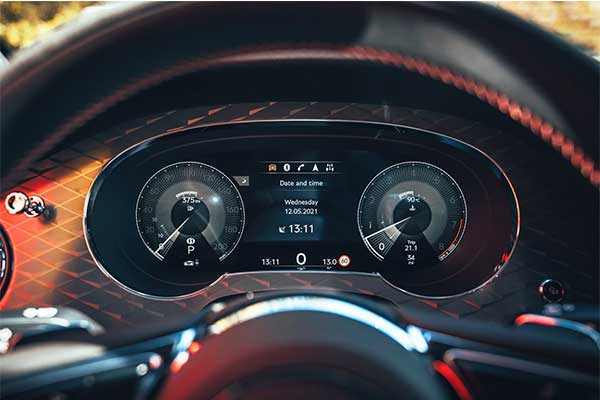 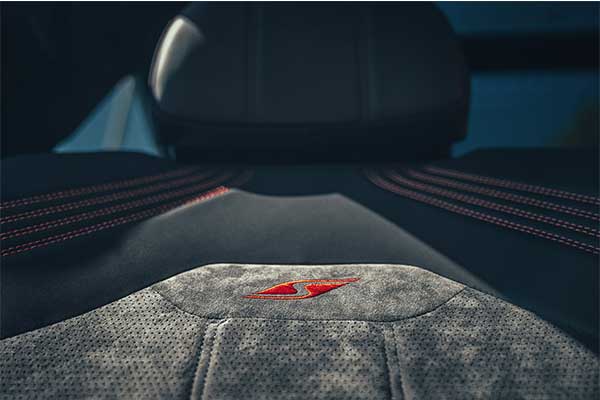