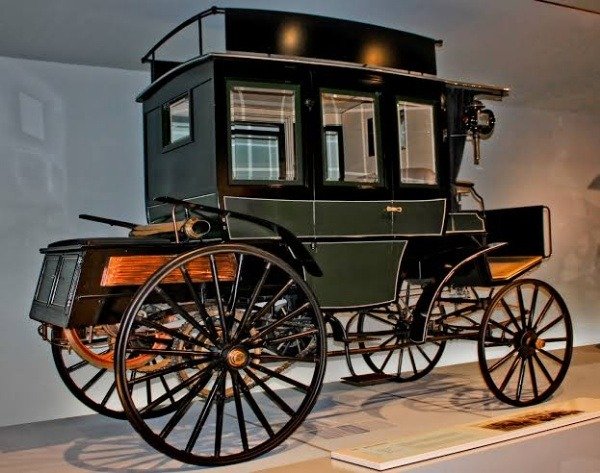 The first bus with an internal combustion engine started operating between two German cities 125 years ago.

The Benz Landauer-based bus was the first bus not to be horse-drawn or steam-powered. 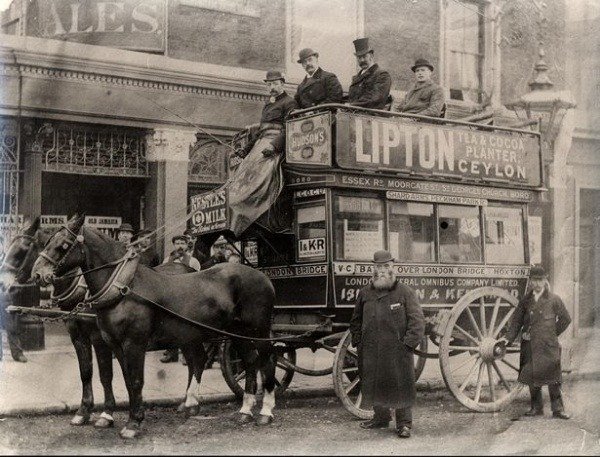 Buses have been around for as long as 1662. These 7/8 passenger buses, which were driven by horses, steam and electricity, have helped countless of people get to and from destinations all over the world.

But the first bus to be driven by an internal combustion engine was not delivered not until March 12th 1895. 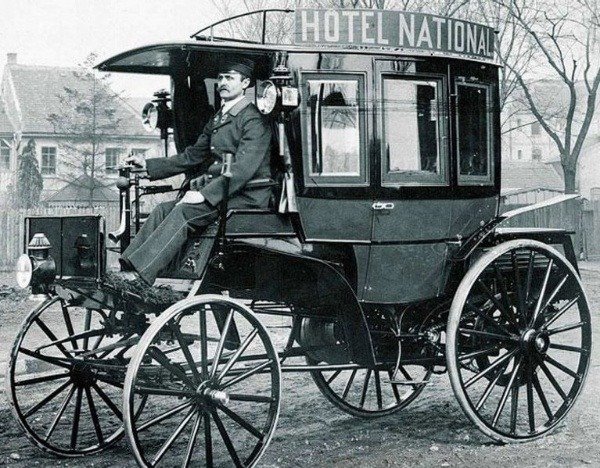 It was the year that the first bus, which was not horse-drawn or steam-powered, started operating between German cities. 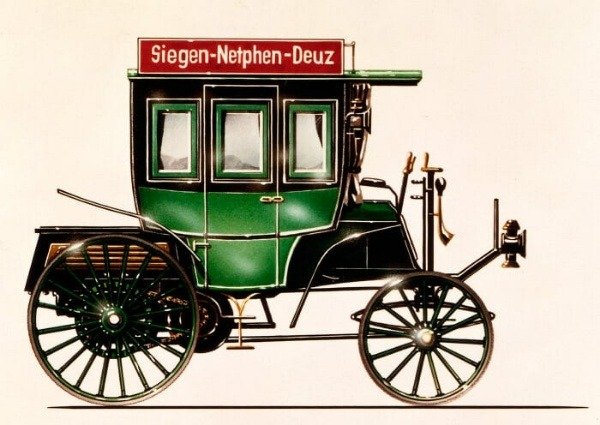 Few weeks later, on the 29th of March 1895, the company ordered a second bus, which was delivered three months later.

The two buses, based on the Benz Landauer were powered by a 5 horsepower horizontal, single-cylinder engine. It was the largest vehicle offered by Benz & Cie. 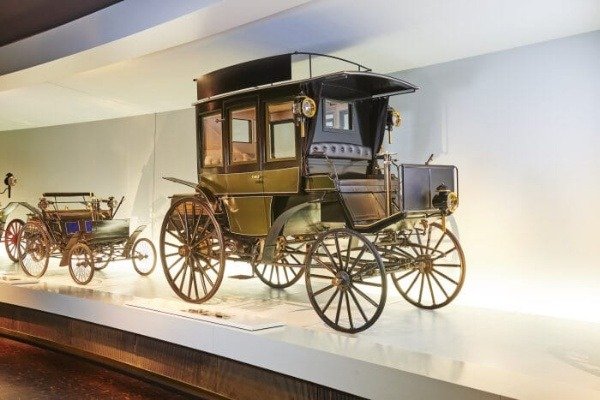 The 7 passenger buses were equipped with a lattice roof for luggage, solid rubber spare tyres for the rear wheels and one front wheel.

In comparison, the modern Mercedes-Benz CapaCity L articulated bus can transport up to 191 passengers, while China’s Neoplan Jumbocruiser can take up to 300 persons. 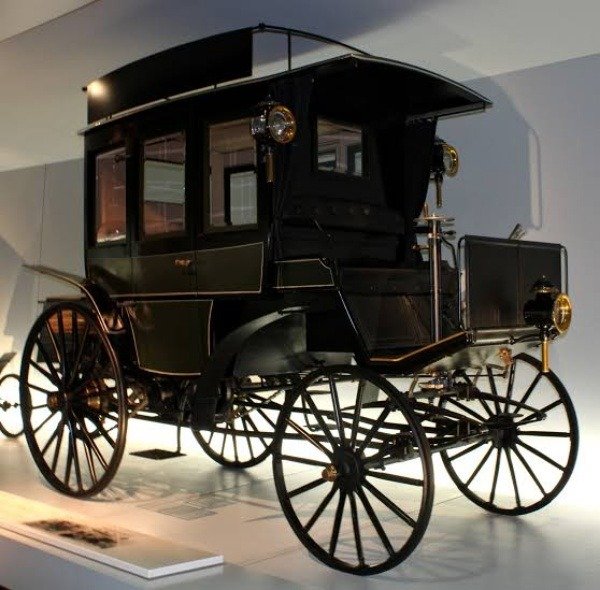 Due to the conditions provided by the slippery roads, the bus service was stopped during the winter of 1895/1896.

Coronavirus: Lagos State Is Not On Lockdown