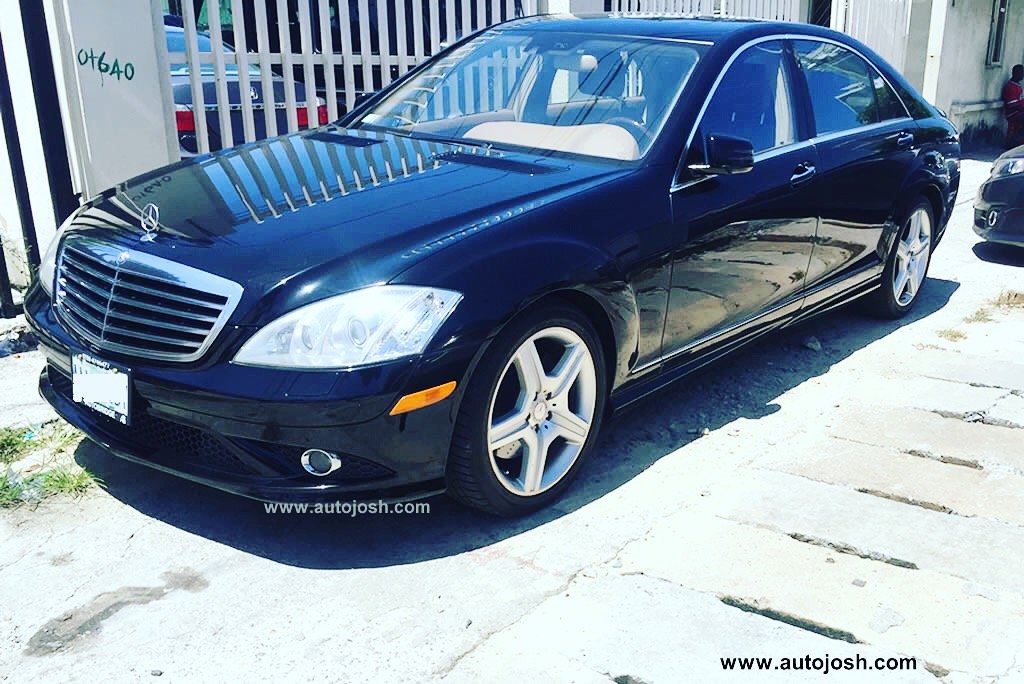 BMW lost its crown as the world’s biggest luxury car brand to Mercedes-Benz, ending its reign after more than a decade.

Mercedes had lagged behind the BMW AG marque since 2005 and temporarily dropped below Audi to third place before a revamped SUV lineup drove a strong comeback in recent years.

While BMW Chief Executive Officer Harald Krueger says he’s more focused on profitability than on sales, he needs funds to cover rising investments in electric cars and self-driving features. All three German luxury-car makers face that challenge — along with increased competition from expansions by smaller rivals such Jaguar, Volvo and Alfa Romeo, and from new entrants such as Tesla Motors Inc.

BMW is particularly vulnerable because it doesn’t have the deep pockets of a large parent to fall back on. Climbing research and development spending has pushed BMW profitability lower, with the ongoing revamp of its lineup also weighing on its earnings. 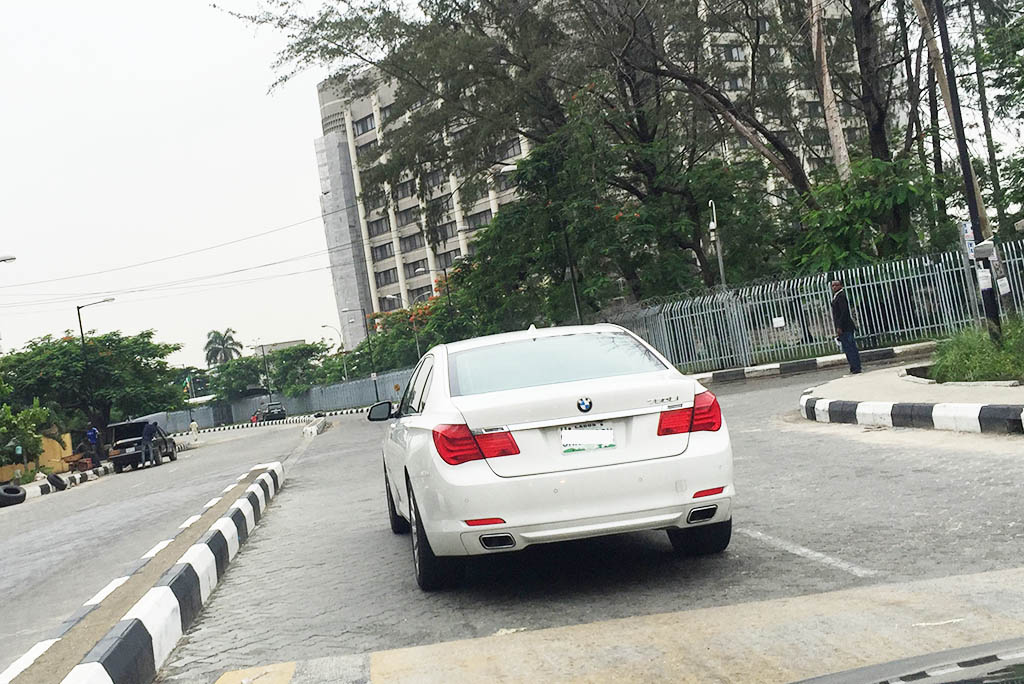 7 Tips On How To Survive A Water Crash

5 car features we use differently in Nigeria