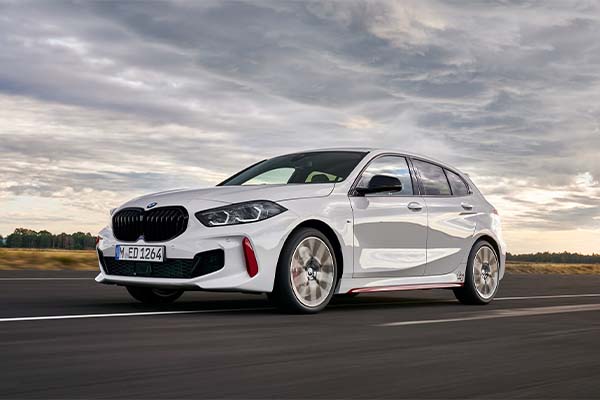 BMW has finally unveiled a new model for the 1 series lineup.

Some new features look to have been added to this new BMW 128ti model. 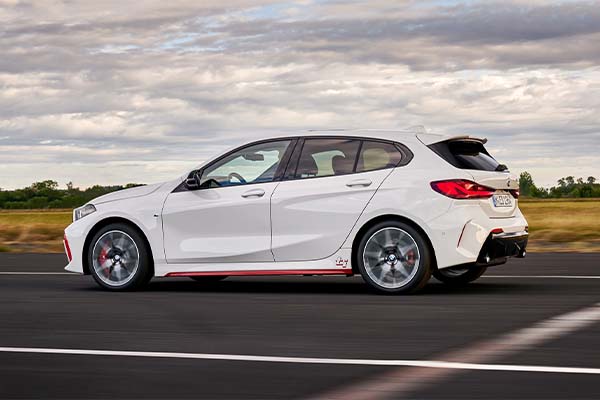 BMW has unveiled a new 128ti variant for the 1 Series lineup. This new model sits between the 120i and M135i xDrive.

It will be available in the market by November 2020. The 128ti will come with specially tuned M Sport suspension, Torsen limited-slip differential and bespoke steering application. In case you’re wondering, this BMW is exclusively front-wheel-drive. 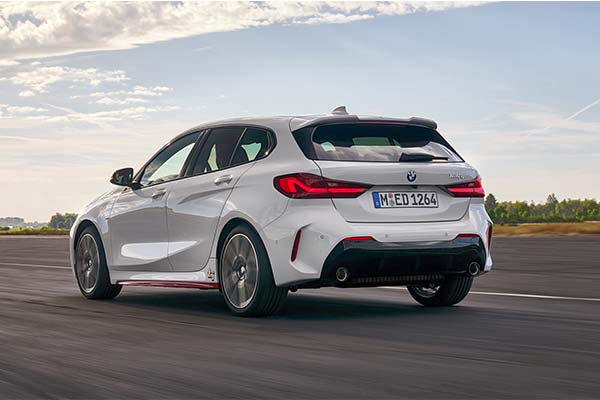 It also has stiffer springs and shock absorbers along with being 80 kilograms lighter than the flagship model. Most importantly, it is powered by BMW’s most powerful four-cylinder unit. It’s a twin-turbocharged 2.0-liter motor that produces 262 hp. Max torque is 400 Nm. The eight-speed Steptronic Sport transmission is fitted as standard. 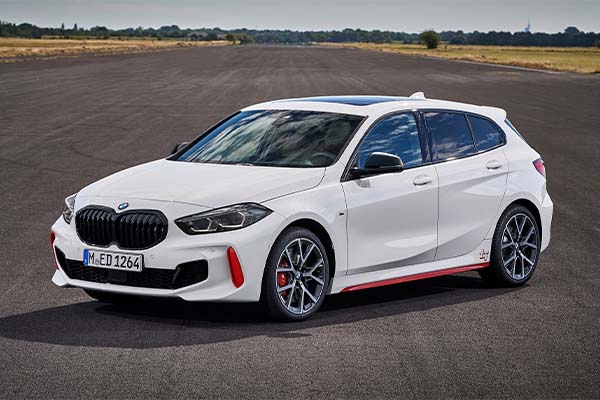 The interior contains a host of red accents, including a large Race Red surface in the backrests of the standard sport seats, the embroidered “ti” badge in the central armrest and contrast stitching in the other armrests, door panels and instrument panels. 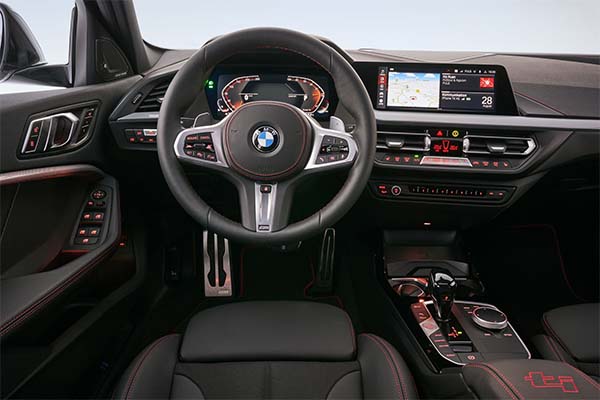 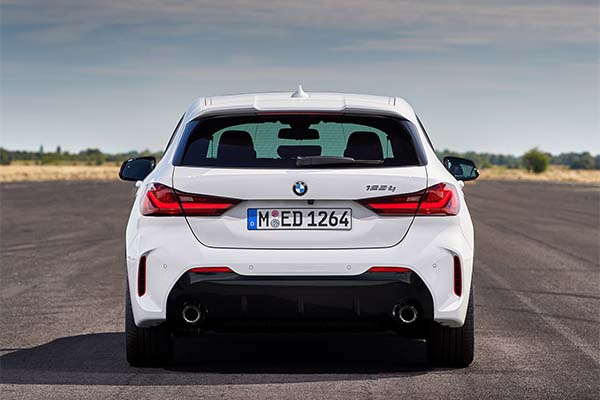 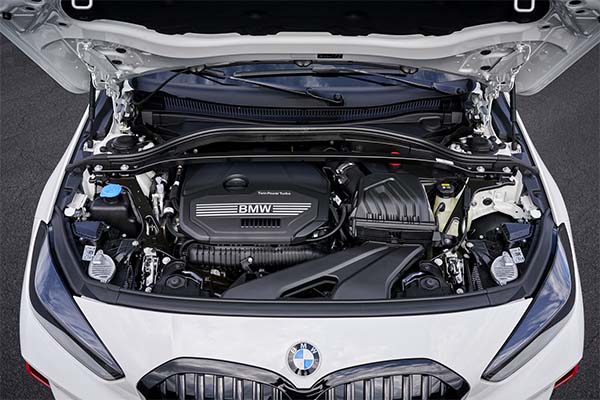