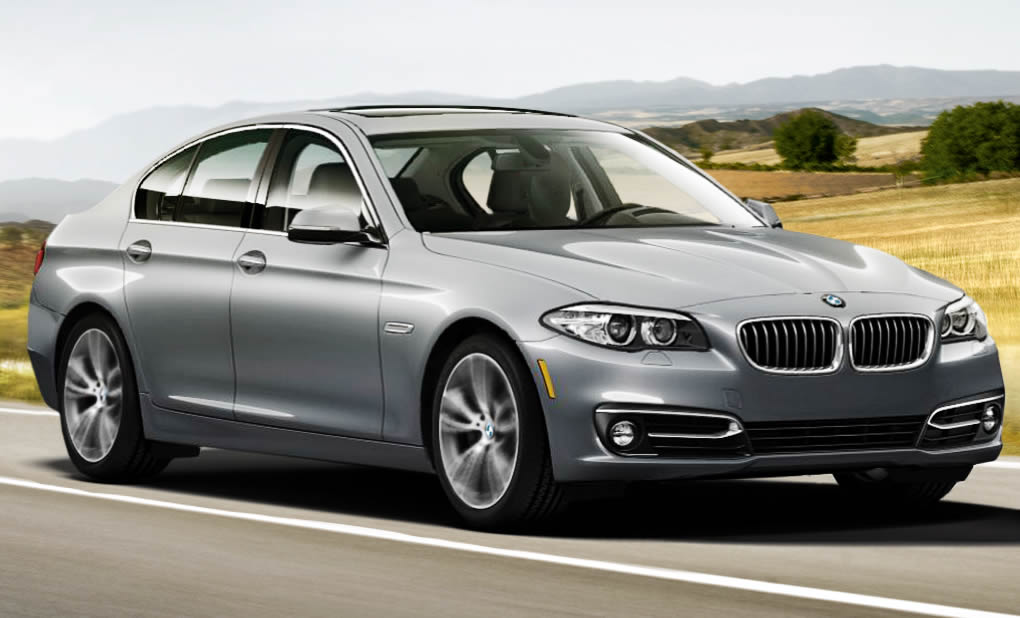 If you want to steal a car, make sure it’s not a BMW. Last week, this BMW 5 Series turned into a jail as a suspected thief was locked up in it until the police arrived.

According to the police, BMW employees managed to track and remotely lock the car in Seattle, USA.

The suspected thief found an unlocked BMW 550i with the key inside and drove it away. The owner had gotten married the previous day and loaned the car to a friend who was negligent.

BMW corporate office locked the car and gave its location to the police. The suspect was found sleeping inside the car as he was unable to get out. The guy even tried to run away after the police woke him up. Lol.

He was arrested for auto theft and drug possession.

80% of Tokunbo cars in Nigeria are accidented. See the reason.

Why do Lagosians fight after road accident? By Chukwu Oteh