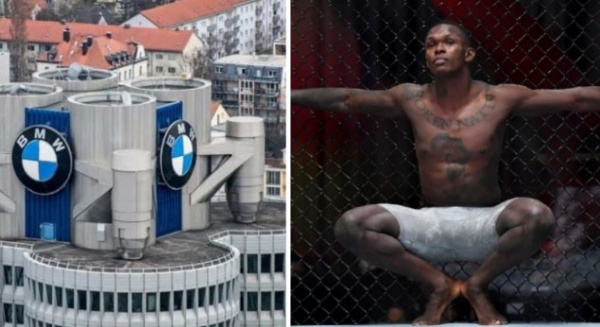 The professional mixed martial artist was due to be unveiled as the new face of the BMW New Zealand on Monday. 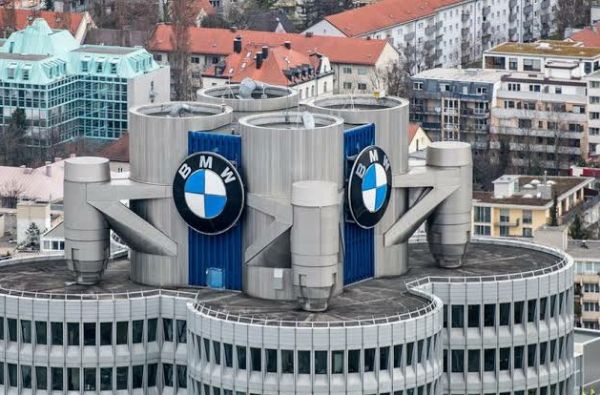 As part of what he perceived as “fight talk”, Adesanya threatened to rape a fellow UFC fighter Kevin Holland.

Adesanya was due to be unveiled as the new face of the BMW New Zealand on Monday. This is the same day the automaker planned to launch the new BMW M3 and M4 models. 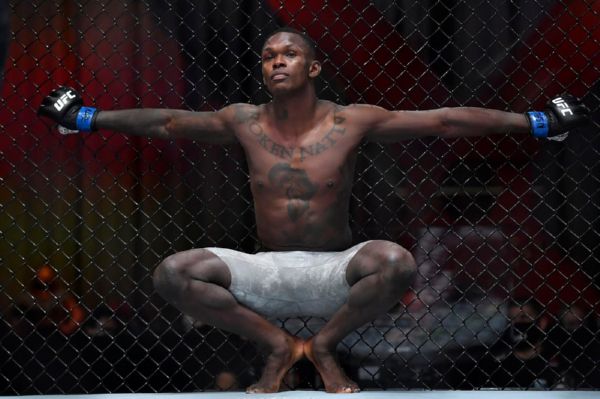 In a statement to the Herald, BMW said :

“Due to the comments made by an athlete online, we have reviewed our pending association with said athlete and we have decided not to push forward with a specific ambassador for the brand at this time in New Zealand.”

On Friday, Adesanya took to his Instagram page to apologised for the rape comments. He pointed out that the words was never his intention.

“Last weekend fight talk escalated to a point in which I crossed the line. I understand the gravity of this word and how it can affect and hurt other people apart from my opponent, although that was NEVER my intention,”

“I am still growing under the spotlight, and I take this as a lesson to be more selective with words under pressure.”

Gang Steals Nigerian Vehicles, Sells Them Off In Niger Republic