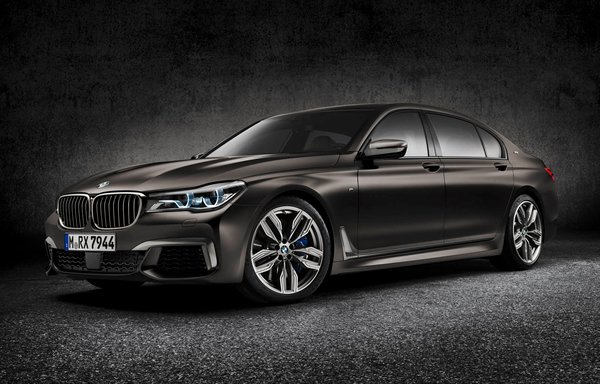 Sales of MINI brand vehicles achieved a new record for June with 39,443 units delivered to customers around the world, an increase of 3.0% compared with the same month last year. June rounded off the brand’s record first half year, with sales totalling 181,214 (+3.6%). “MINI continues to achieve sustainable growth in sales around the world,” said Peter Schwarzenbauer, Member of the BMW AG Board of Management responsible for MINI, Rolls-Royce and BMW Motorrad. “Sales of the new MINI Countryman are particularly pleasing and I’m delighted that with the launch in June of the MINI Cooper S E Countryman ALL4, electric mobility is now available on a large scale from the MINI brand. Customer interest in this car has been extremely high and I’m confident we will see continued growth across the brand in the second half of the year,” he added.

In the first half of 2017, the Goodwood-based Rolls-Royce brand delivered 1,575 (-6.5%) motor cars to customers. The same period in 2016 was particularly strong due to the popularity of the newly introduced Rolls-Royce Dawn. This base effect, and the absence from the market of the Phantom pending the introduction of the new Phantom later this year, account for the decrease in sales year-on-year. Despite considerable ongoing headwinds in the luxury sector in several regions, Rolls-Royce continues to strive for long-term sustainable growth.