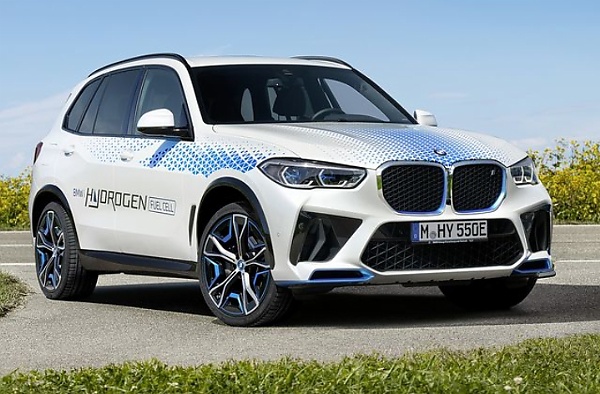 BMW will start testing fleets of eco-friendly Hydrogen-powered iX5 SUVs at the end of year.

German autogiant says it has begun in-house production of fuel cell systems that will be used in the iX5 SUV.

The technology delivers a system output of 275 kW/374 horsepower and water vapour as the only emission.

Filling up the hydrogen tanks only takes 3 to 4 minutes, so the BMW iX5 can be used for long distances. 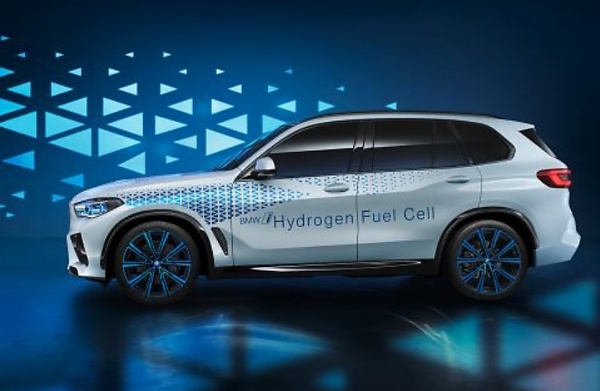 German autogiant, BMW Group, has begun in-house production of fuel cell systems that will be used on fleets of iX5 Hydrogen SUV as it moves closer to start testing trials before the end of the year.

BMW said that the small fleet of hydrogen-powered SUVs or SAVs – Sports Activity Vehicles as it prefers to call it – will be produced and used worldwide for testing and demonstration purposes. 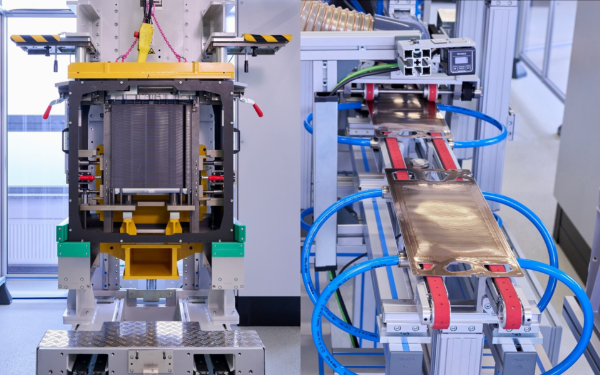 The BMW iX5 Hydrogen combines fuel cell technology with a fifth-generation BMW eDrive and a high-performance battery, delivering a system output of 275 kW/374 hp and water vapour as the only emission.

To develop the small series iX5 Hydrogen, the development team integrated the powerful drive system – which consists of two hydrogen tanks, the fuel cell, and the electric engine – into the existing architecture of the BMW X5. 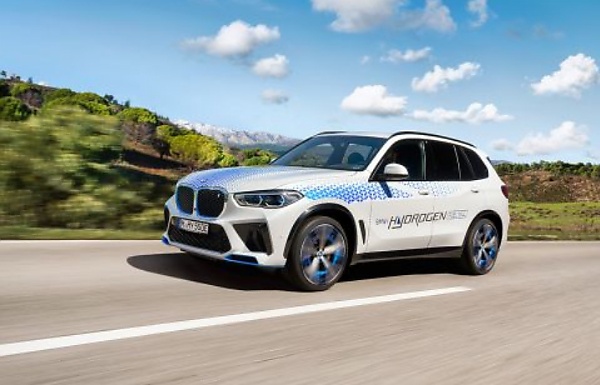 “As a versatile energy source, hydrogen has a key role to play on the road to climate neutrality. And it will also gain substantially in importance as far as personal mobility is concerned.

“We think #hydrogen-powered vehicles are ideally placed technologically to fit alongside battery-electric vehicles and complete the electric mobility picture,” said Oliver Zipse, Chairman of the Board of Management of BMW AG.

“By commencing small-scale production of fuel cells today, we are demonstrating the technical maturity of this type of drive system and underscoring its potential for the future.”

“Our many years of research and development work have enabled us to get the very most out of hydrogen technology,” added Frank Weber, Member of the Board of Management of BMW AG, Development.

“We have managed to more than double the fuel cell’s continuous output in the second-generation fuel cell in the #BMW iX5 Hydrogen, while weight and size have both decreased drastically.” 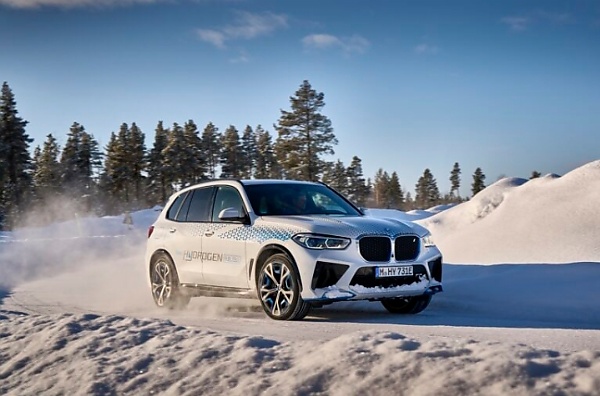 While BMW has developed some components for the fuel-cell systems, Japanese automaker, Toyota Motor Corporation, will provide the fuel cells that will be used in the iX5.

The hydrogen needed to supply the fuel cell is stored in two 700-bar tanks made of carbon-fibre reinforced plastic (CFRP). BMW said filling up the hydrogen tanks only takes three to four minutes, so there are no limits on using the BMW iX5 Hydrogen for long distances.