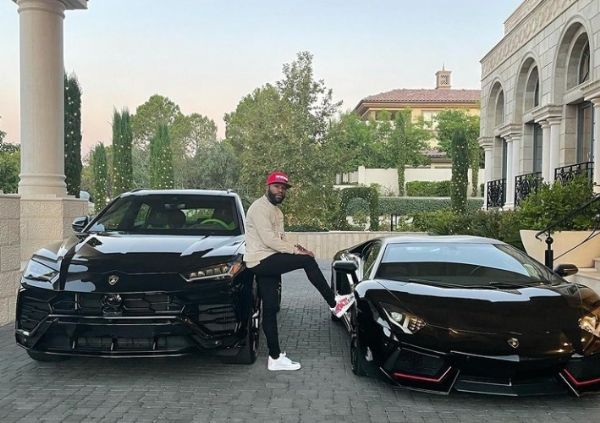 The two customized Lamborghini sports cars, finished in black, are one of the fastest cars on the market. 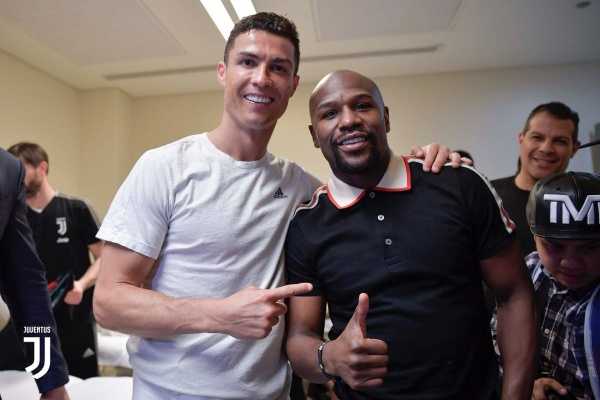 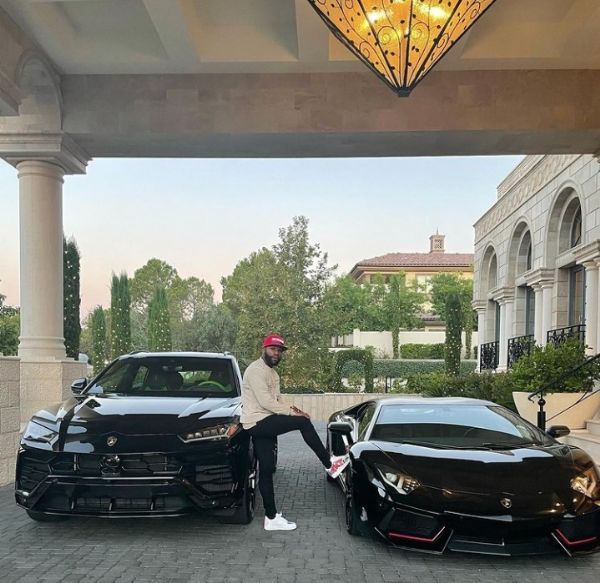 Floyd Mayweather on Tuesday wowed his over 26 million Instagram followers after the American 50-fight unbeaten boxer posted a picture of himself with his two Lamborghini sports cars – a Urus SUV and Aventador Roadster. The two customized Lamborghini sports cars, finished in black, are one of the fastest cars on the market.

The 44 year old, currently the richest athlete in the world, is known for his love for luxury rides, boasting one of the biggest collection in the sporting world. 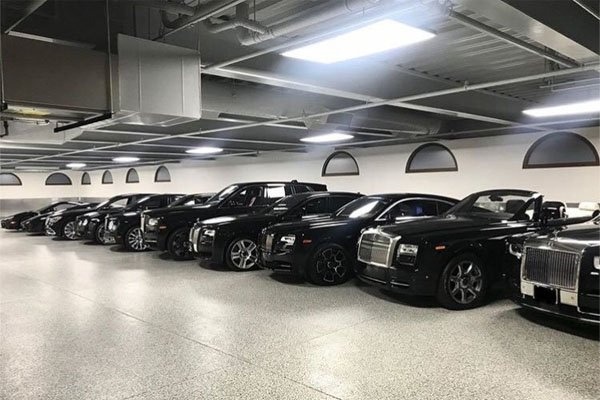 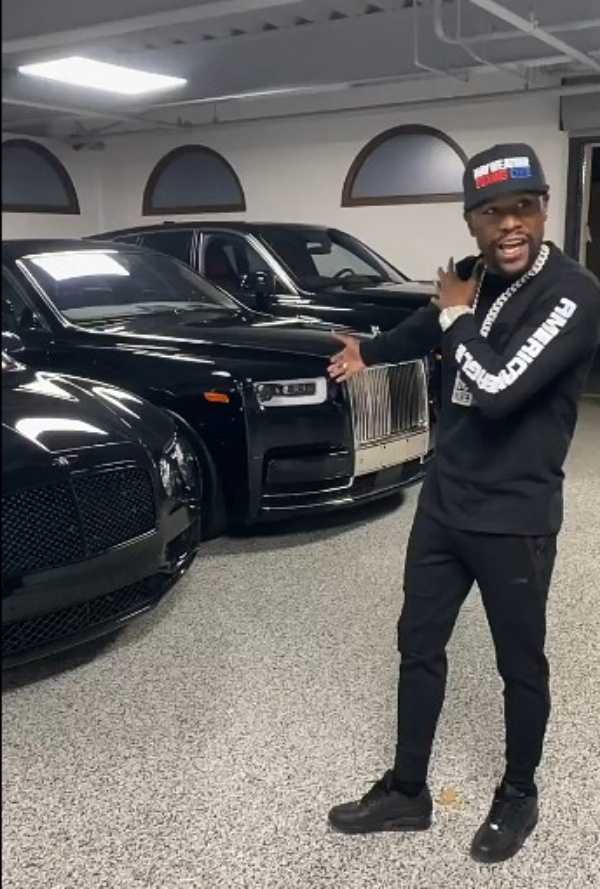 According to the boxing legend, his Los Angeles Mansion boasts an all-black luxury car collection, while his Las Vegas mansion has a collection that are finished in white.

Mayweather, who has been in retirement ever since beating kickboxer Tenshin Nasukawa in 2019, recently returned to the ring for an exhibition bout against YouTube star Logan Paul in Miami.

Ahead of the fight with Logan, where he added about $100m to his fortune, Mayweather splashed nearly $1 million on 9 luxury cars for himself and his close friends.