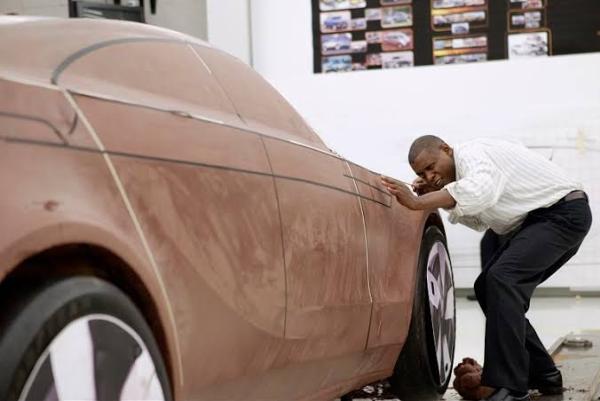 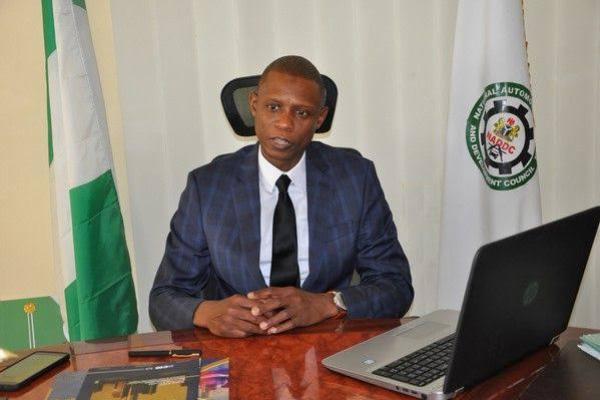 President Muhammadu Buhari has reappointed the Director-General of the National Automotive Design and Development Council, NADDC, Jelani Aliyu for a four-year second tenure in office.

Jelani’s reappointment was made known in a tweet posted on the official Twitter account of NADDC on Tuesday. Recall that the President had in April, 2017 appointed Mr Aliyu as the DG of NADDC.

Aliyu, an automotive designer with US automaker, General Motors, is reputed for designing a car that defined the brands level of achievement after 100 years of existence. He also demonstrated the company’s future direction, the Chevrolet Volt Electric Car.

Some of his achievements includes big players such as Dangote-Sino Trucks, Innoson, Hyundai Nigeria, Honda and others successfully assembling/producing vehicles in the country.

Mr Aliyu has implemented strategic automotive policies that catapulted Nigeria into the global scene. Some of these includes the recent successful unveiling of the first Nigerian assembled electric vehicle as well as the launch of solar powered charging infrastructure.

Related Topics:buhari_reappointsJelani_AliyuNADDC_DGNigeria_automotive_designerRemove term:
Up Next