Back in 2015, he sold his Rolls-Royce Phantom 7 and bought a cheap 15 year old Mercedes S-Class.

He once explained that cutting out all the trappings of wealth is part of his bid to combat depression. 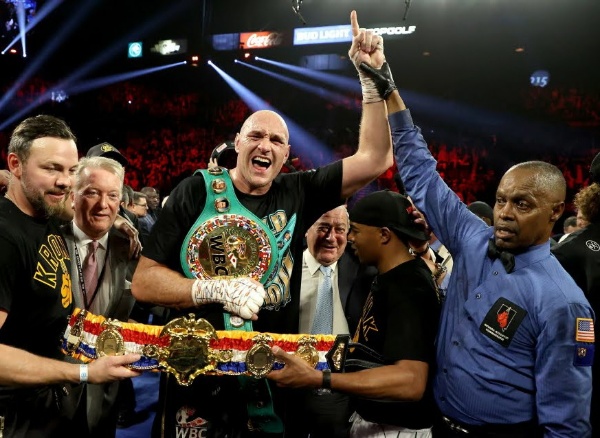 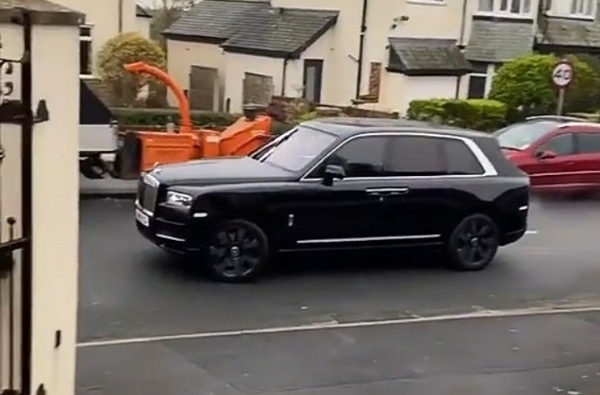 Ahead of his upcoming fight with Heavyweight Boxing Champion, Anthony Joshua, British boxer Tyson Fury has sold his Rolls-Royce Cullinan.

In a recent video shared online, the “Gipsy King” was seen waving goodbye to his priced £300,000 Rolls Royce Cullinan. Fury went on to show us its replacement, which is not a car from brands like Lamborghini or Bentley, but a used Volkswagen Passat. 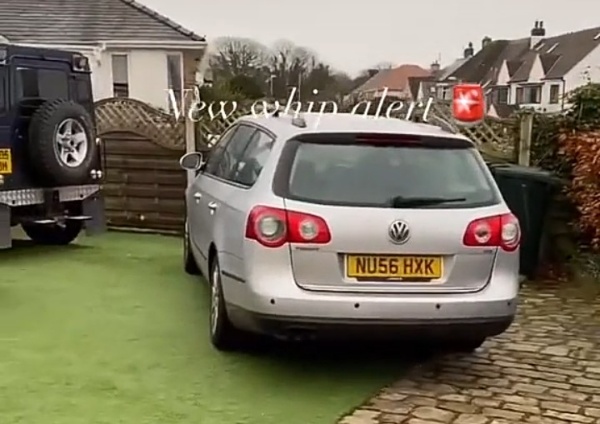 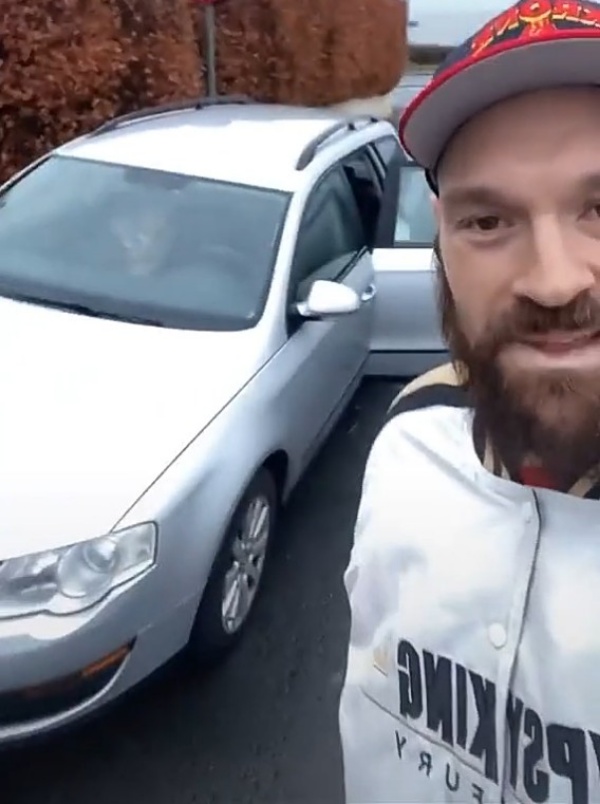 The £500, 2006 VW Passat estate is his second acquisition this year, after also spending little cash in buying a Cooper Mini.

But this isn’t the first times Fury will be selling a luxury car to buy a reasonable cheaper car, and he explained why. 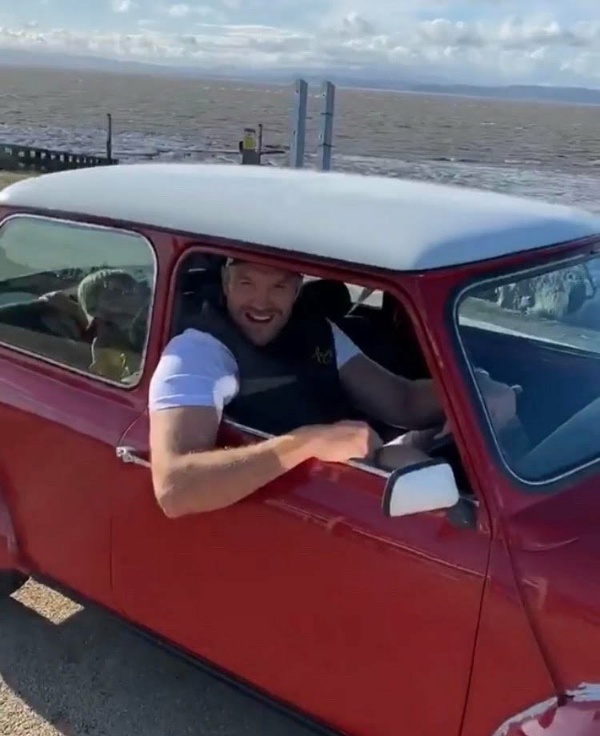 Back in 2015, Fury, while trying to cut out all the trappings of wealth in a bid to combat depression, sold his Rolls-Royce Phantom. Part of the money gotten from the car sales was spent in acquiring a £2,000, 15-year-old Mercedes S-Class. 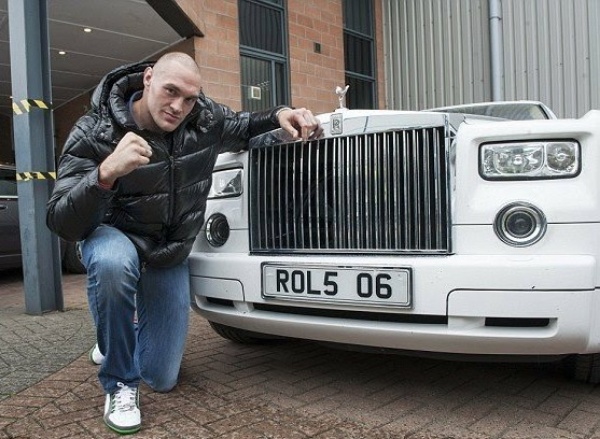 “We have sold the big house and moved into a smaller home. I owned a Rolls Royce Phantom but I sold that too.

“Instead I paid £2,000 for a 15-year-old Mercedes S-Class which caught my eye online because of its old-fashioned half-wooden steering wheel. But all I really need is a car big enough for me to fit this big body into. 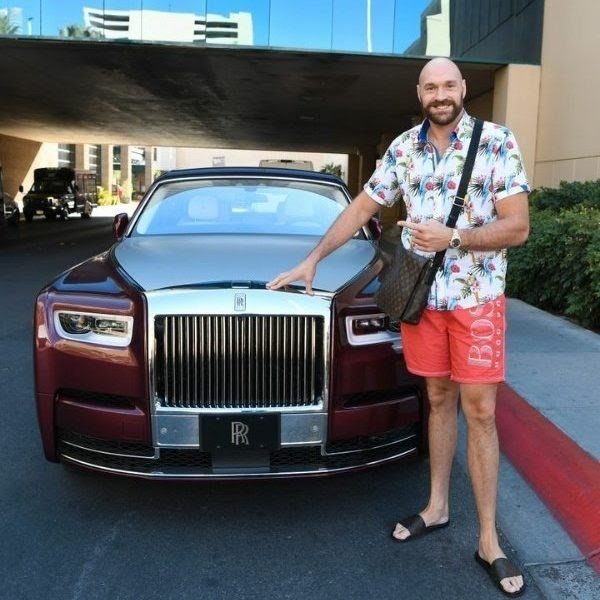 “I used to love leading the flash life, like most red-blooded young men. No longer. I’m not interested in material possessions. Not any more. They mean nothing.”

“Once I stop fighting I will lead a quiet family life. It has to be stress-free because stress is a big part of depression and that’s one reason why I have simplified my life.

“Having a million pounds in later life would not make me any happier than a fiver in my pocket. 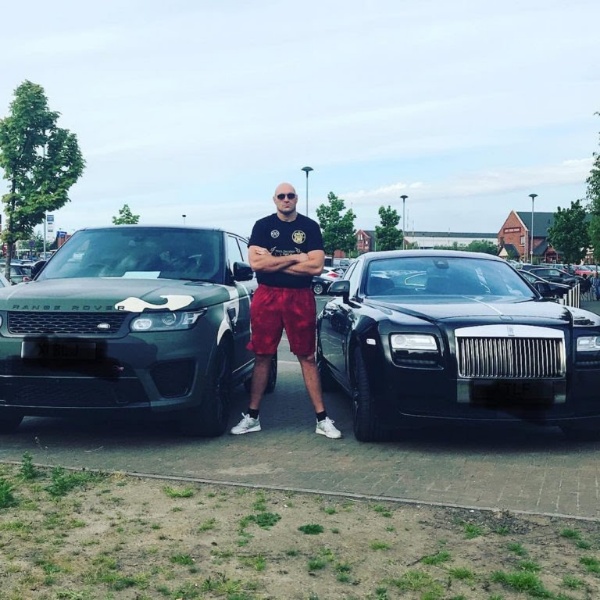 But it seems Fury, who was named after boxing legend Iron Mike Tyson, can’t stop or fight the urge to stop splashing six figures on luxury cars.

Since selling the Phantom, the controversial 6′ 9 heavyweight boxer has acquired Rolls-Royce Phantom 8 (2019) and the recently sold Rolls-Royce Cullinan SUV.

Man Honours Air Peace, Bakes A Cake To Look Like Its Plane (PHOTOS)

India Suspends Flights From UK Amid New Strain Of Coronavirus