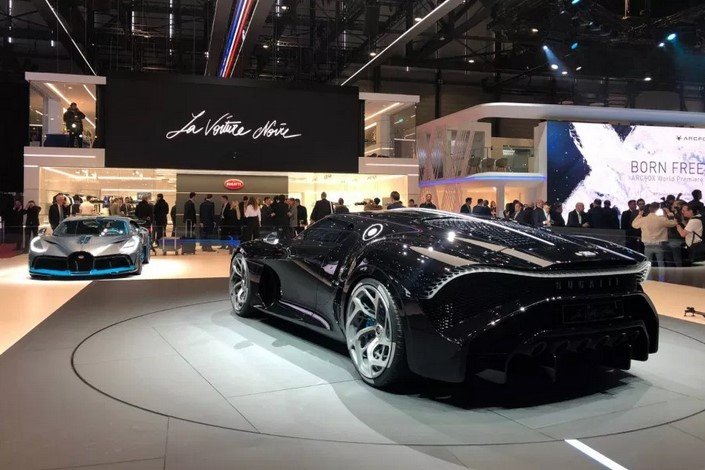 The Bugatti La Voiture Noire is now the world’s most expensive at US$18.68 Million (N6.7 billion). It have finally overtaken the Rolls Royce Sweptail.

Under the hood of the hyper car is an iconic 16-cylinder engine which is claimed to be unique in the automotive world. They also claimed that there is no other car in the world with such engine. According to Bugatti, it’s not only powerful but also pleasant to look at.

Unfortunately they’re only making 1 of these cars and it’s already sold.

You may also like: Bugatti Develops A Unique ₦4.5 Billion Hyper Sports Car For A Bugatti Enthusiast

The car features an incredible design, showcasing what can be achieve when there really are no budgetary pressures on a project. The handcrafted carbon fiber body is sleek and looks sexy while also achieving the aerodynamic properties required for maximum performance. 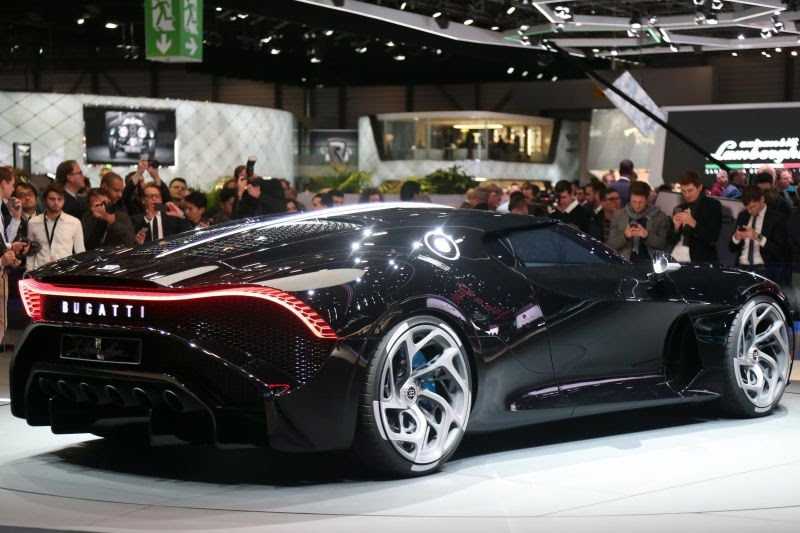 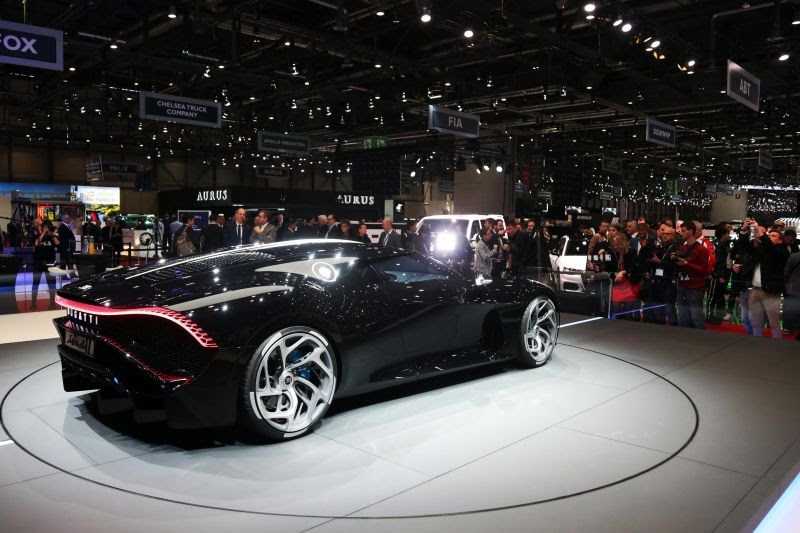 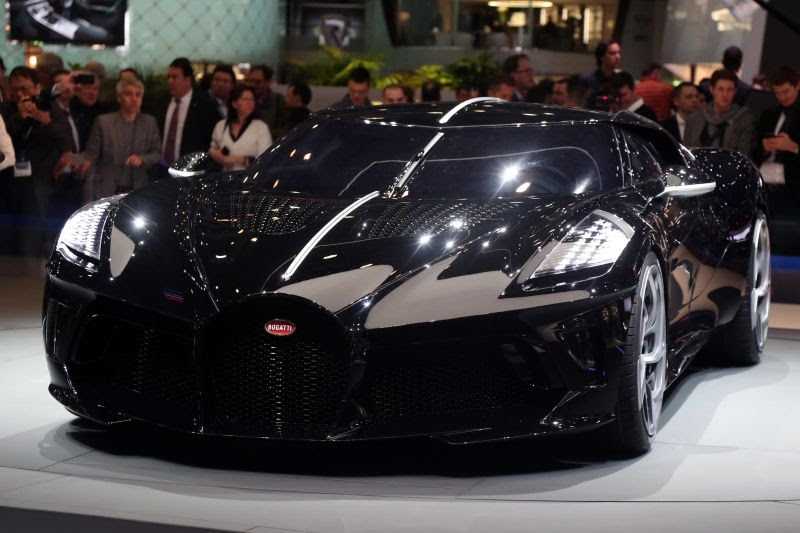