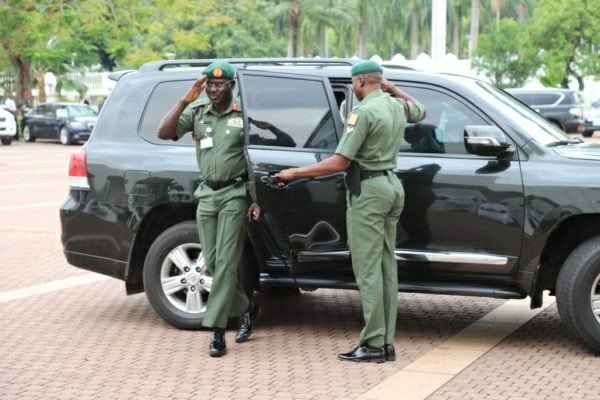 Its plush interior as well as its impressive off-road capabilities makes it a favourite among the Nigerian top millitary officer. 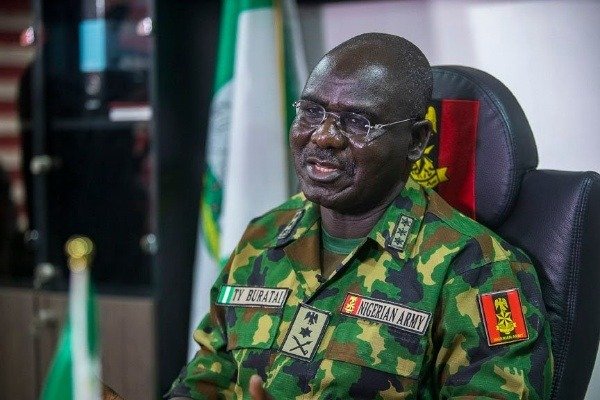 Tukur Yusuf Buratai is a Nigerian Army Lieutenant General and the current Chief of Army Staff of Nigeria, a position he has held since July 2015.

Ever since he became the COAS, the Nigerian army have intensified its campaign on various fronts to defeat the deadly terrorist group, known as Boko Haram.

To assist in the fight against the insurgents, Buratai has equipped the force with modern armaments. These includes the purchase of locally made military equipment and vehicles. 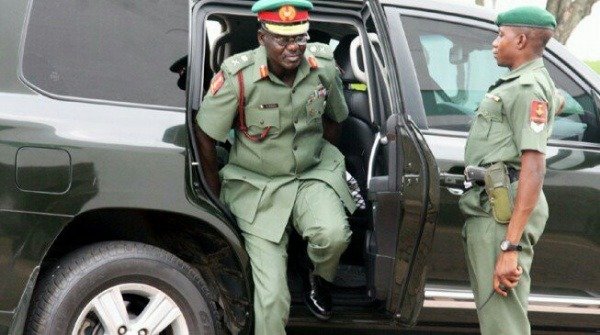 Buratai also signed an agreement with innoson to make vehicles for the Nigerian army after testing its IVM G12 Utility Vans and certifying that they are highly efficient.

But the acquisition of innoson vehicles are not limited to just IVM G12, IVM G40 (Smaller jeep) and G-30 Humvee alone. 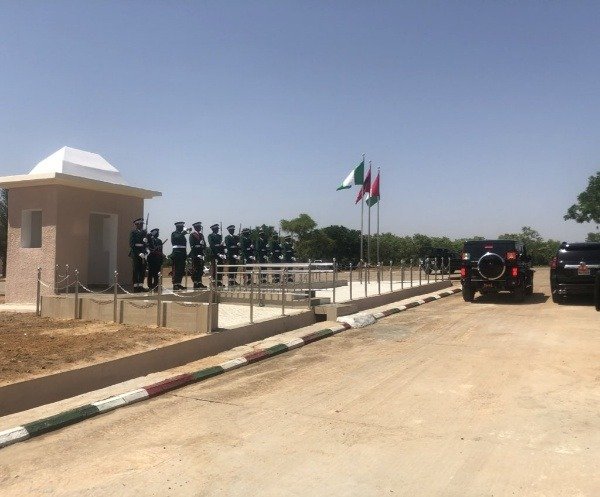 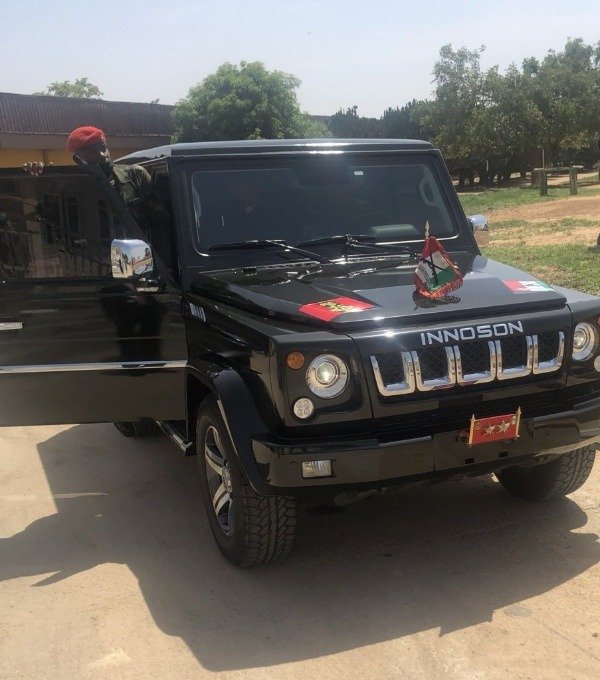 As the head of the Nigerian Army, Buratai is entitled to a car to ferry him to his official duties. His official car, a Toyota Land Cruiser SUV, is currently one of the most popular and best luxury off-roaders on the Nigerian roads.

The SUVs plush interior as well as its impressive off-road capabilities makes it a favourite among Nigerian top millitary officers.

His official car comes with customized number plate, 01A NA.

Being the head of the Nigerian army doesn’t mean the COAS can’t lend a helping hand when the need arises.

Buratai once ordered his convoy to evacuate some passengers whose vehicle broke down along Maiduguri-Damboa road in Borno state. 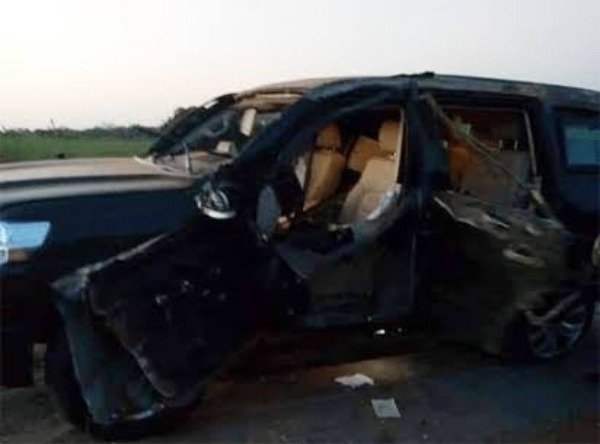 Back in 2018, a civilian vehicle rammed into his former official car along the Kaduna-Abuja road. The SUV was in a convoy along with other vehicles

According to reports, the COAS was not in the car during the accident; but his ADC was lucky to sustain minor injuries. He was evacuated to a nearby hospital for medical attention.

Buratai has since been spotted inside another Toyota Land Cruiser Sports Utility Vehicle after the incident.

3 Women Who Achieved The Unprecedented In The Nigerian Air Force