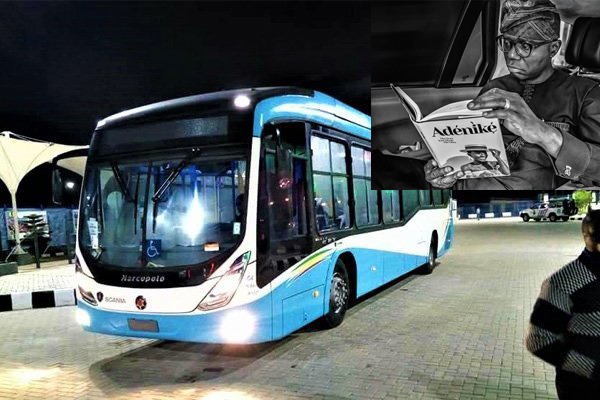 LAGOS State Governor Babajide Sanwo-Olu has approved an average of 46 per cent increase in bus fare.

The increase is for buses on the routes operated by the Lagos Bus Services Limited (LBSL).

This development was contained in a statement by the Assistant Director, Corporate Communication, at the Lagos Metropolitan Transportation Authority (LAMATA), Mr. Kolawole Ojelabi.

He said the increase takes effect from August 1. 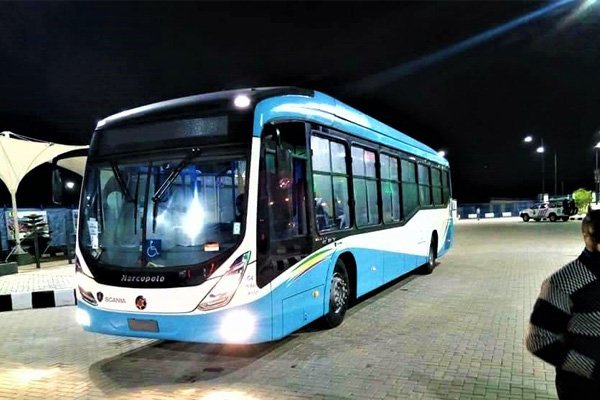 He said: “Governor Sanwo-Olu assented to the bus fare review. This follows a plea by the bus operating company on the need to sustain its operation because of the negative effect of the COVID-19 pandemic on public bus transportation.

“The governor also approved LBSL’s request to increase the number of passengers per bus from 20 to 42. This is in observance of updated COVID-19 protocol. It is as directed by the Nigerian Centre for Disease Control (NCDC). It is part of the guidelines in the operation of public transport while ensuring other measures are in place.

LBSL “had argued that conveying not more than 20 passengers per bus, per trip, had resulted in only 14 per cent utilisation of the bus load factor, leading to 72 per cent drop in revenue, while the running costs remained fairly the same.”

In a statement by his Chief Press Secretary, Gboyega Akosile, Governor Sanwo-Olu said the fresh appointment takes immediate effect. It has been carefully done based on records of excellence in the chosen fields of the appointees.

Sanwo-Olu congratulated and thanked the new members for accepting to serve the state and help improve on the achievements of their predecessors.