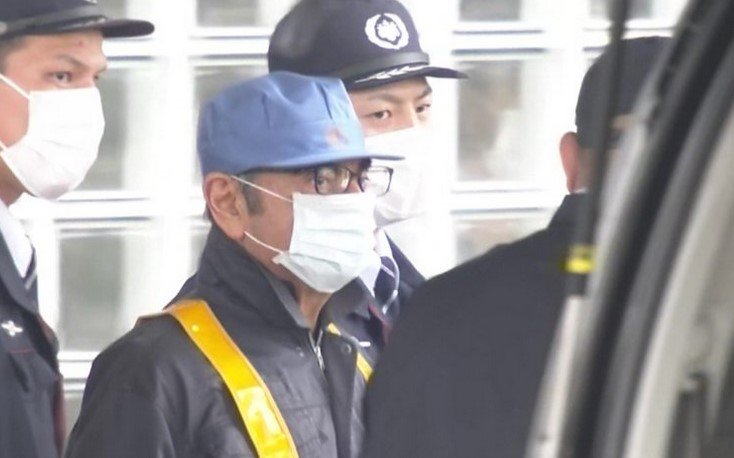 Carlos Ghosn is the former Nissan boss who has been charged with financial misconduct and aggravated breach of trust. Mr. Ghosn denied all the allegations and claimed he never involved himself in the wrongdoings.

Mr. Ghosn has been in the detention center in Japan since November 19, 2018.

A court in Tokyo surprisingly made a decision to release the Ex-Nissan boss with bail set at 1bn yen ($8.9m; N3.2bn)

The 64-year-old Ghosn left the detention centre in Tokyo surrounded by guards, wearing a cap and white medical face mask.

He was also seen putting on overalls and orange, reflective braces, making him barely recognisable by comparison with the smart-suit, shirt-and-tie attire he sported when running a global car making empire with 470,000 employees, selling 10.6 million vehicles in 2017 from 122 factories.

As the architect of the alliance between Nissan and French carmaker Renault, he brought Mitsubishi on board in 2016. He then ran the alliance of the three global carmakers as both chief executive and chairman.

He has said his arrest was the result of a “plot and treason” against him – a bid by some Nissan executives wanting to stop his plan to integrate Renault, Nissan and Mitsubishi.

The 8 Most Expensive Cars In The World