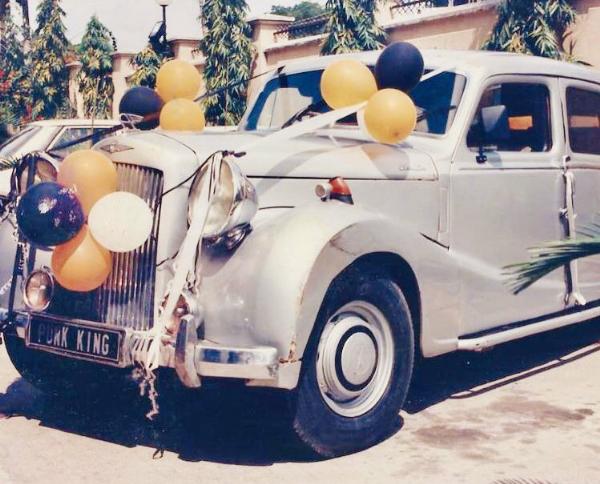 This Car is Older Dan Me : 70 years old Charly Boy shows off his Rolls-Royce pioneer, a 1949 Austin Of England, one of his family treasures.

Charly Boy said his parents used the Rolls-Royce pioneer to bring him back home from hospital after birth. 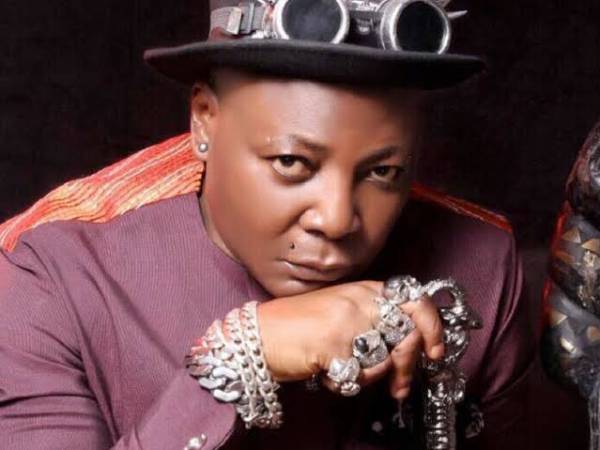 Nigeria’s most controversial entertainer, Charles Chukwuemeka Oputa, popularly known as Charly Boy, has shown off one of his family treasures, a 1949 Austin Of England, that he inherited from his late dad.

Taken to his twitter page on Thursday, Charly Boy, born in 19 June 1950, told his followers that the car is older than him. The 70 year claimed that his parents used the Rolls-Royce pioneer to bring him back home from hospital after birth. He added that the car, which still in his garage, was used by her daughter during her wedding. 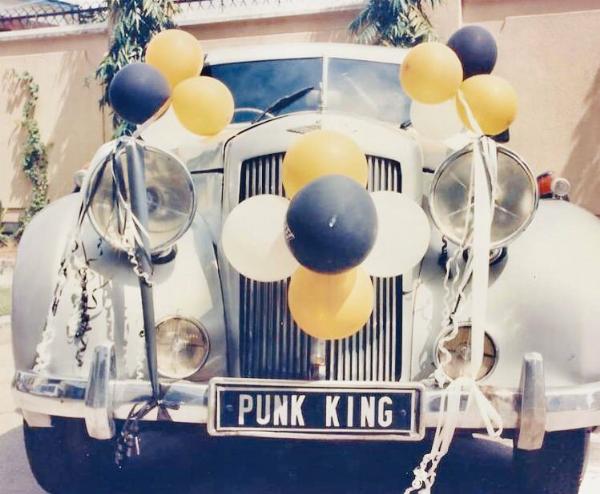 Charly Boy, 70, shows off 1949 Austin of England he inherited, says “This Car is Older Dan Me”

Charly Boy captioned his tweets with :

“This Car is Older Dan Me.
One of our family treasures.

Immediately after my delivery, I was brought back home by my joyful parents in this car. Maybe I was even manufactured in the car.
My daughter got married in this car.”

Charly Boy also said that the luxury car is still in his garage.

“A 1949 model Of Austin Of England the pioneer model of the British RollsRoyce.

It’s still in my garage,

A testament of my rich Heritage and Pedigree.