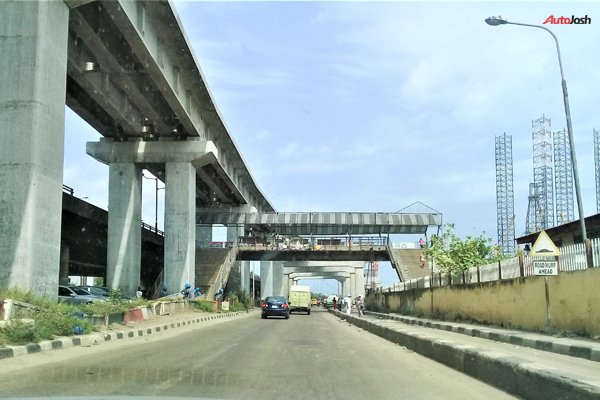 The Lagos Rail Mass Transit is a rail system currently being constructed.

The Lagos Rail Mass Transit network consists of both the Red Line and the Blue Line.

The Blue Line is the first section of the network. This particular line is entirely funded by the Lagos State Government. It is being designed and is envisioned to consist eventually of seven lines.

The project is managed by the Lagos Metropolitan Area Transport Authority (LAMATA).

The logistics and equipment required for the operation of the line include electric power, signaling, rolling stock, and fare collection equipment. All these will be provided by the private sector under a Concession Contract. LAMATA is responsible for policy direction, regulation, and infrastructure for the network.

The Blue line of the “Lagos Light Rail” Project is expected to begin at Marina on Lagos Island and extend to Okokomaiko.

A journey along the entire Blue line is approximated for 35 minutes.

A loan of $200 million was announced to have been obtained by the Lagos state government from the World Bank loan for the completion of the Light Rail Project and other infrastructure projects.

According to the current governor of Lagos state, Governor  Akinwunmi Ambode,   the project is driven by commercial loans and bonds leaning on the state’s Internally Generated Revenue.

The Blue line is expected be constructed at the cost of about N70 billion.

Though, the project has missed several completion deadlines, it is evident that it fast approaching  its completion stage.

The Lagos metroline project was first conceived and proposed in 1983 by by the then governor of Lagos State – Lateef Jakande. A year before the completion date, the Metroline Project was terminated by the Buhari-led Federal Government. The reason given for the cancellation of the project was the unavailability of funds. 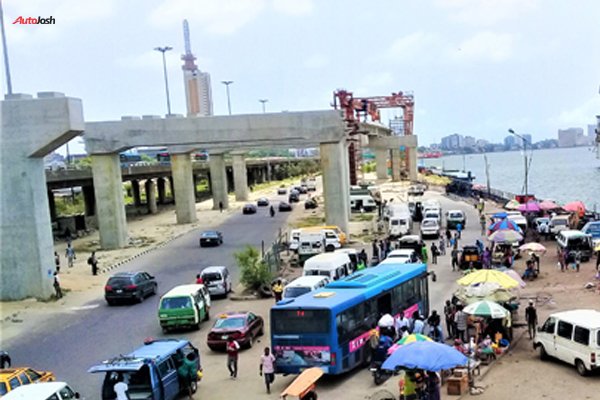 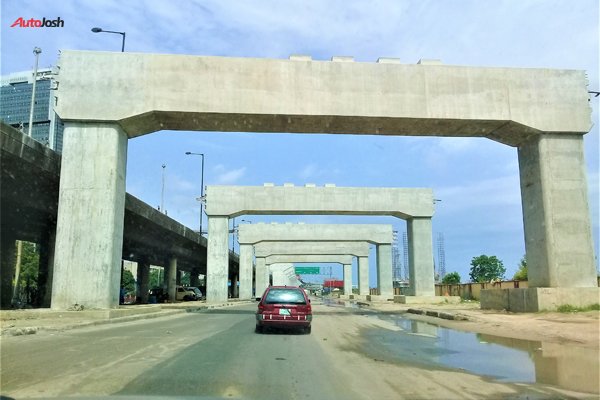 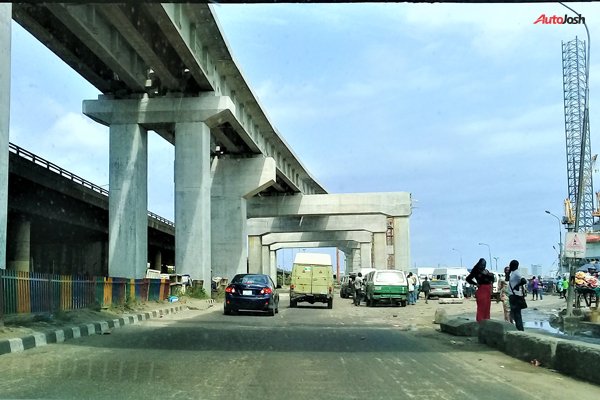 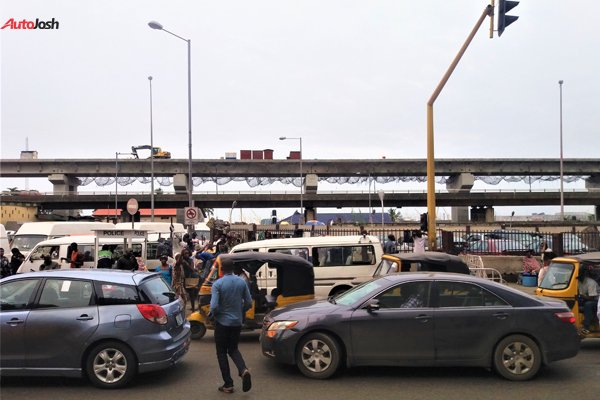 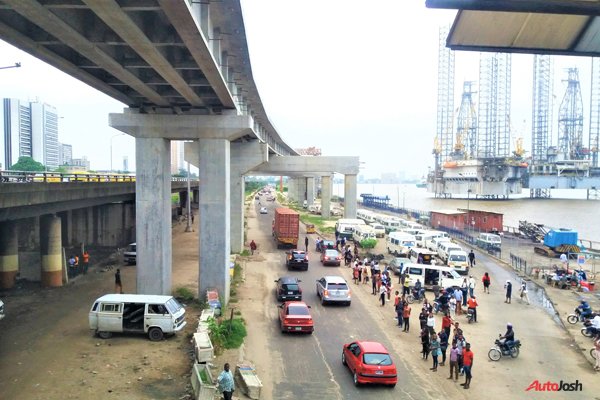 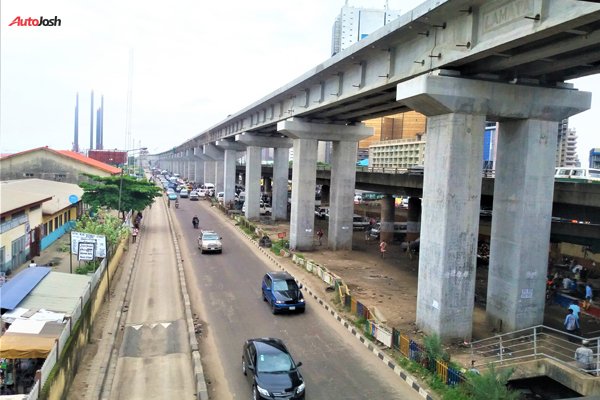 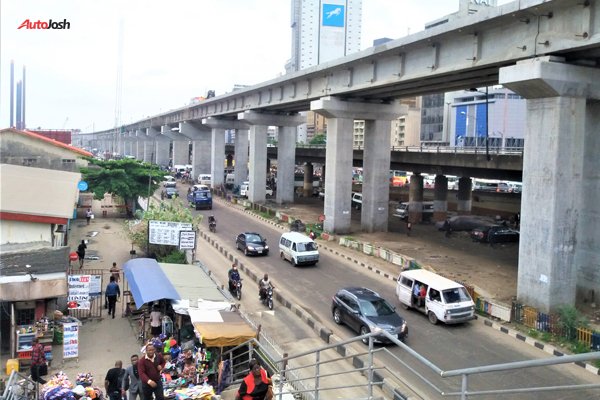 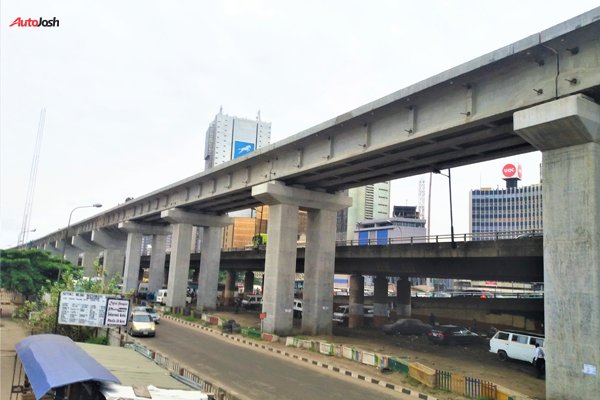 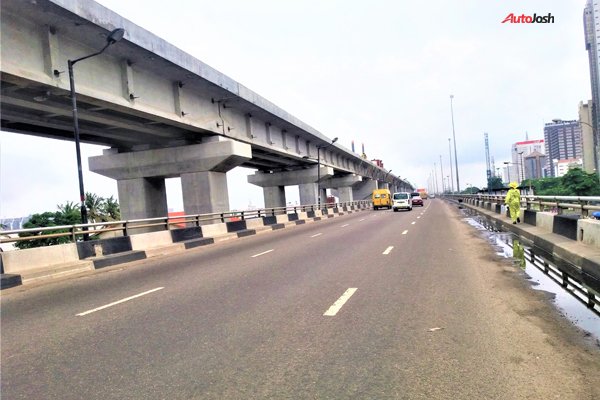 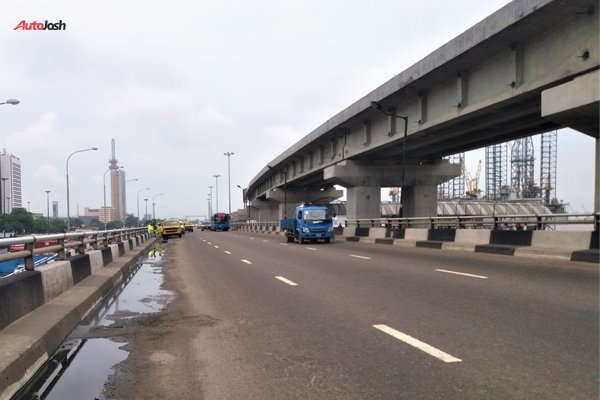 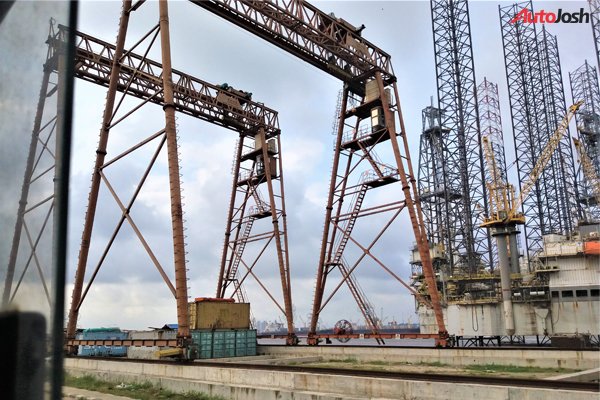 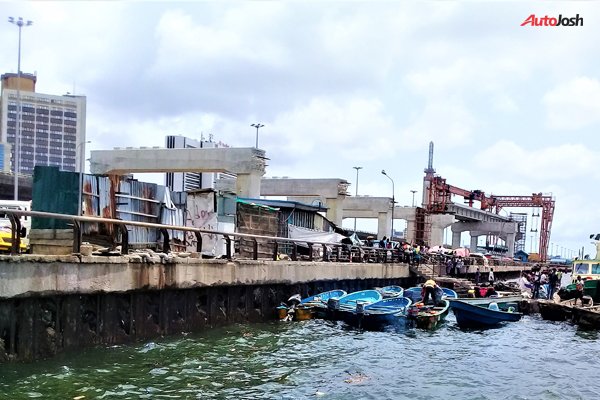 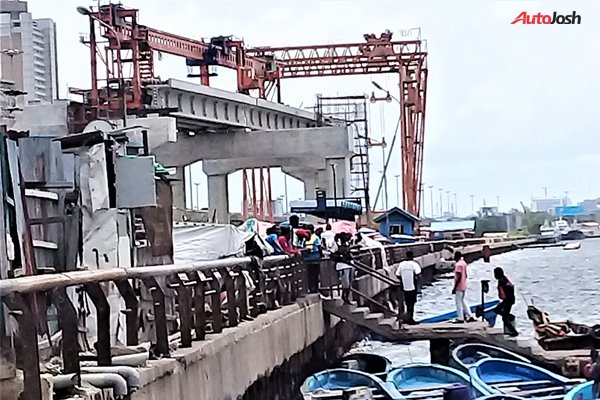 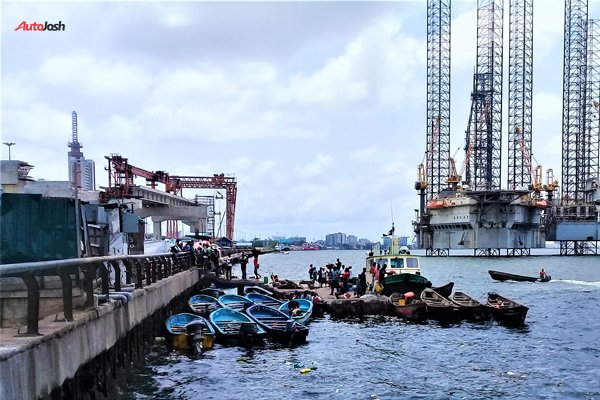 Superstar Musician, Davido, Announces The Arrival Of His Private Jet