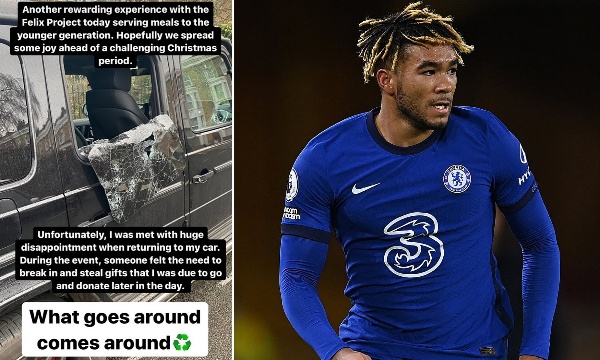 The 21-year-old defender uploaded the picture of his damaged car and captioned it with : “what goes around, comes around”. 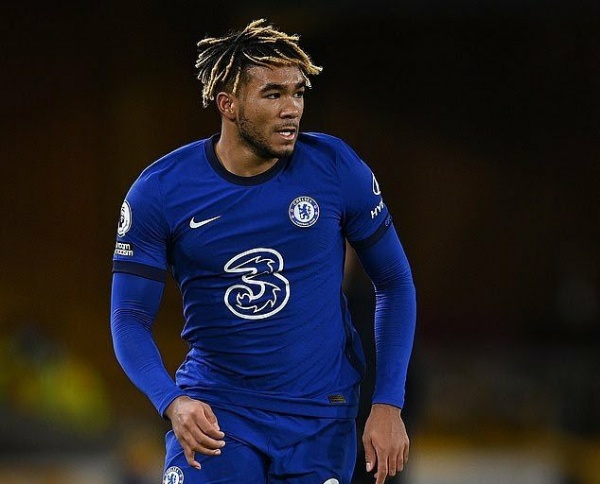 Chelsea defender Reece James is currently not a happy man after his Mercedes-Benz G-wagon was burgled and damaged while busy feeding hungry children across the UK.

Reece, who is attempting to raise £100,000 for over half a million meals through his Felix Project, revealed gifts intended for charity were stolen from his car.

Taking to his Instagram stories, Reece James warned the heartless thieves who stole gifts from his car : “what goes around, comes around”. 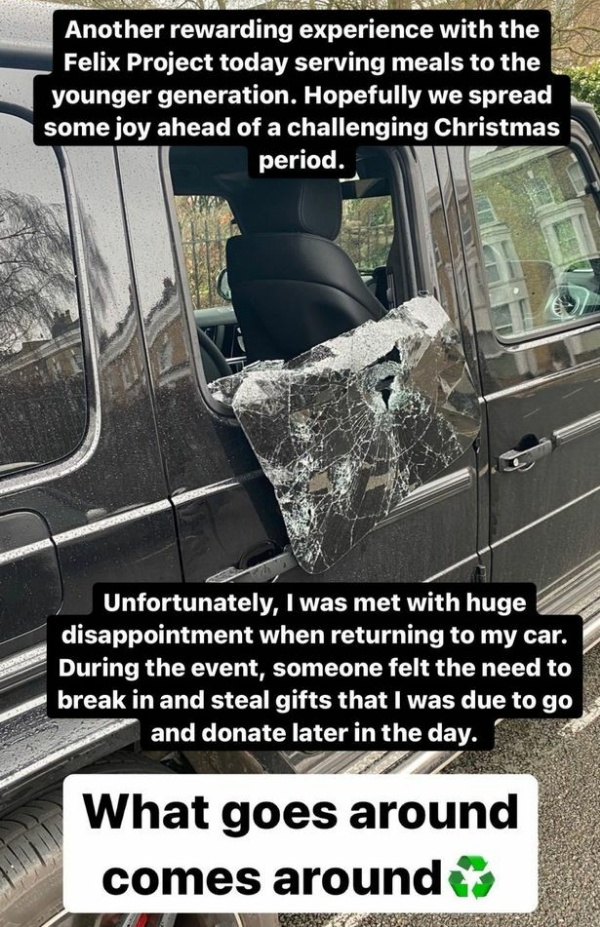 “Another rewarding experience with the Felix Project today serving meals to the younger generation.

“Hopefully we spread some joy ahead of a challenging Christmas period.

“Unfortunately, I was met with huge disappointment when returning to my car.

“During the event, someone felt the need to break in and steal gifts that I was due to go and donate later in the day.”

He added: “What goes around, comes around.”