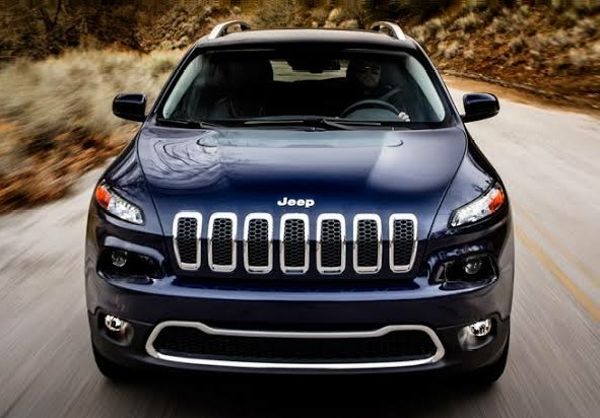 The name is currently being used on the Grand Cherokee and Cherokee Sports Utility Vehicles.

The Cherokee name was reintroduced back in 2013 after the original Cherokee model line was dropped in 2001. 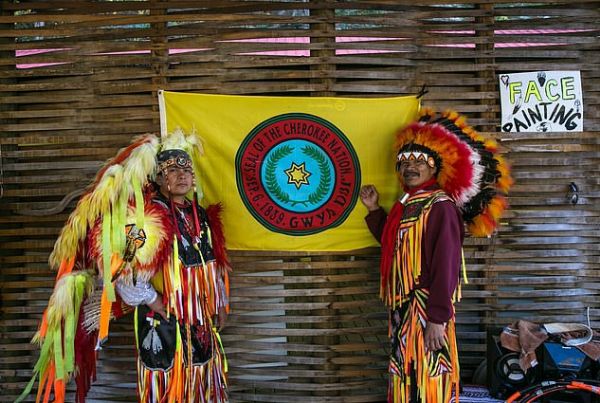 The principal chief of the Cherokee Nation, Chuck Hoskin, Jr., has asked US automaker Jeep to stop using the tribe’s name, Cherokee, on its SUVs.

Jeep has sold SUVs under the Cherokee brand name for about 45 years. The automaker first used the name on the Jeep Cherokee back in 1974 and on the Grand Cherokee, which was introduced in 1993. 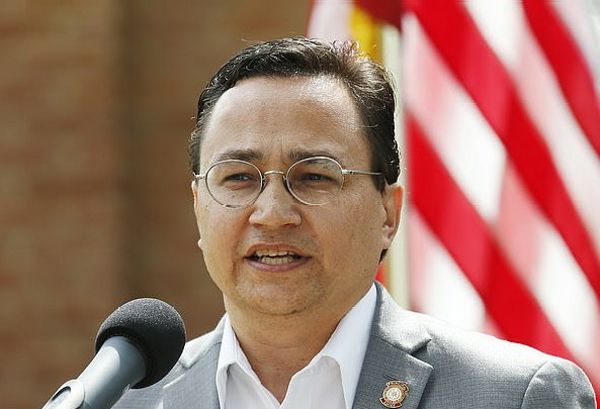 “I think we’re in a day and age in this country where it’s time for both corporations and team sports to retire the use of Native American names, images and mascots from their products, team jerseys and sports in general.

I’m sure this comes from a place that is well-intended, but it does not honor us by having our name plastered on the side of a car,” 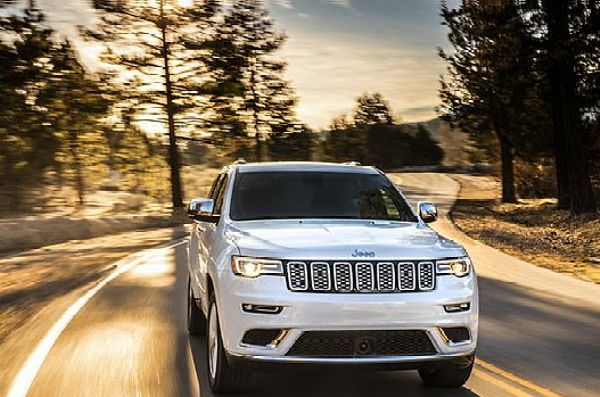 In an earlier statement sent to Car and Driver, he said :

“Our vehicle names have been carefully chosen and nurtured over the years to honor and celebrate Native American people for their nobility, prowess, and pride,”

Responding to the plea to stop using the Cherokee tribe’s name on its vehicles, Jeep said in a statement that :

“We are, more than ever, committed to a respectful and open dialogue with Cherokee Nation Principal Chief Chuck Hoskin, Jr.”

The Principal chief of the Cherokee Nation, said the tribe would never allow Jeep to continue using the its name on its vehicles :

“It’s one of the most valuable things. It’s a part of our Identity,”

“And if we wanted to match up who had the stronger claim and connection and affinity for the Cherokee name it would certainly be the Cherokee people.” 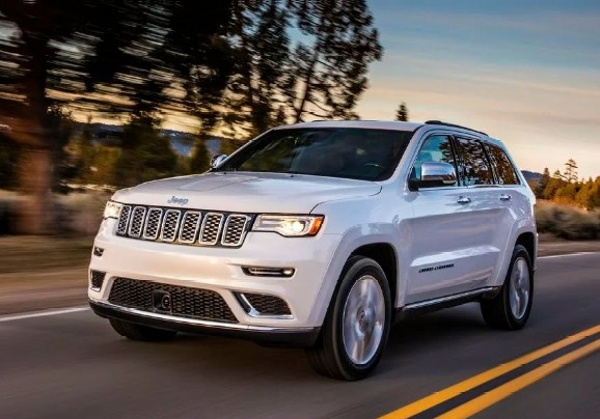 The Cherokee tribe’s plea urging Jeep to stop using its name on its vehicles comes after several other companies and sports teams stopped using Native American names, images and mascots on their products.

These names, images and logos that used ethnic stereotypes and caricatures were considered offensive.

The Cherokee name was reintroduced back in 2013 on a new compact SUV after the original Cherokee model line was dropped in 2001.