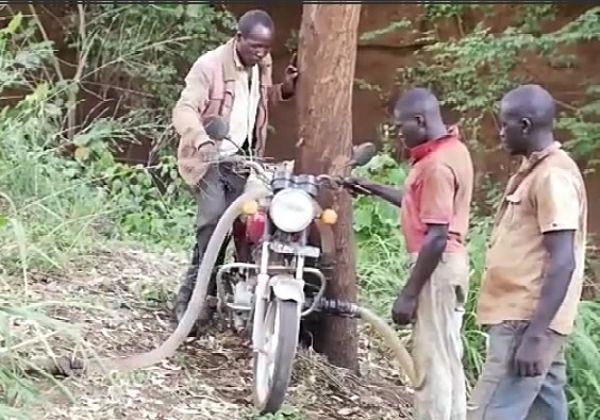 When the motorcycle is not pumping water, Kidasa takes his two-wheeler back to the road.

If you don’t have water pump, why not make one. This is the exact thing that a local bike rider in bulambuli district, Uganda, Robert Kidasa, did by repurposing his motorcycle.

A short clip, which has since gone viral, shows how Robert Kidasa used his motorcycle as a makeshift irrigation machine to pump water into his two acre tomato farm. 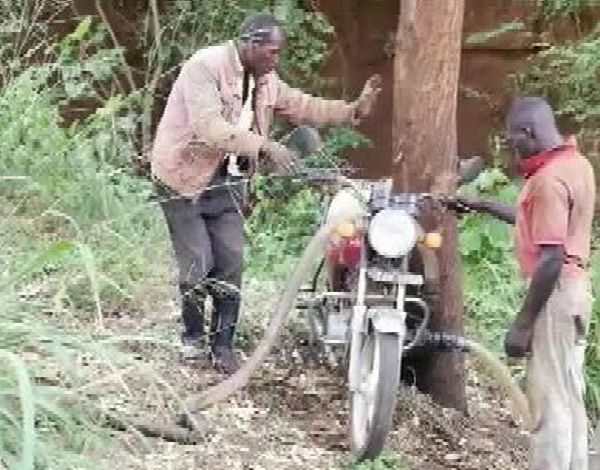 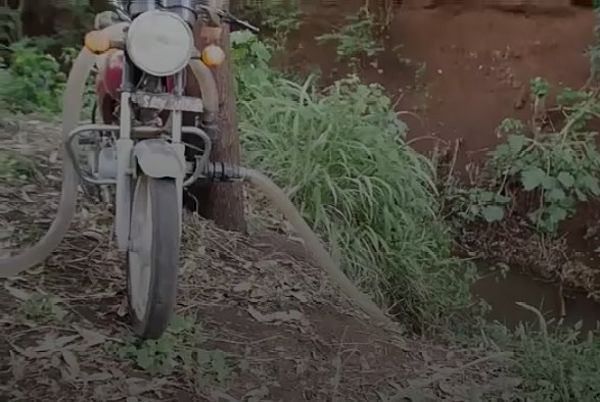 In the video, workers can be seen user garden hose to spray water that is being pumped by the machine into the tomato farm.

And when the motorcycle is not “briefly being used to pump water, Robert Kidasa takes his two-wheeler back to the road where it is being used to ferry passengers in the locality. 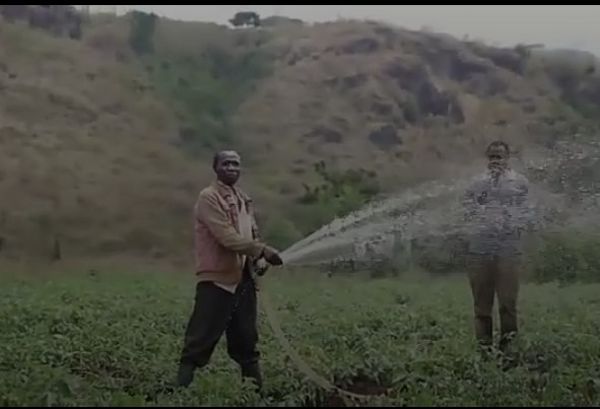 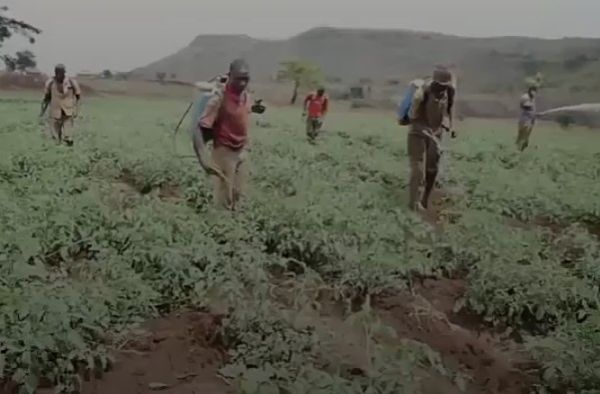 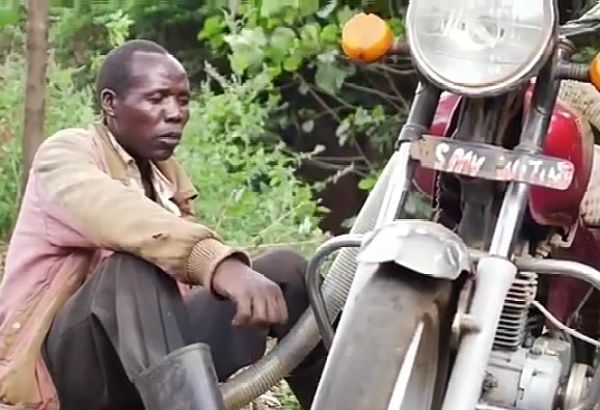 Responding to his ingenuity, users commends Robert Kidasa innovation as they believe it will serve as an inspiration to other local farmers in Uganda.

While some appreciated his ideas, some users thinks he should have opted for a real water pump as it cost one-sixth the price of the motorcycle. 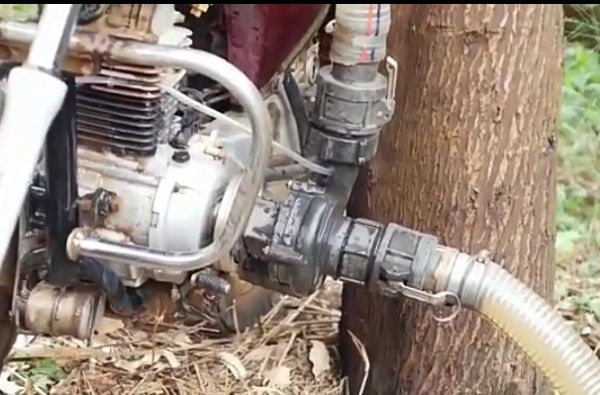 A user said : “Motorcycle is 5 million while water pump is 800,000 economically, nonsensically no savings, anyway thanks for the innovation”

Others think the machine will break down sooner than later as it is not designed to do the work it is being repurposed to do.