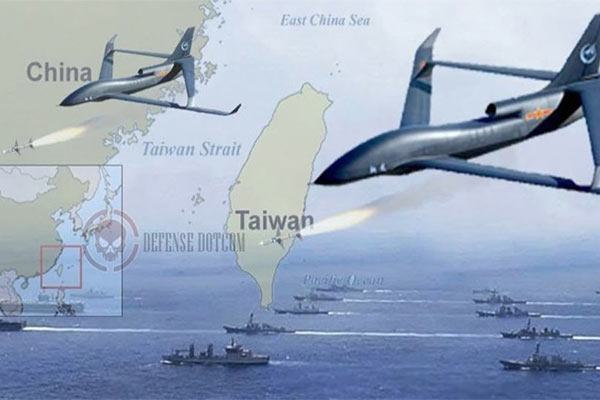 The subsonic Soar Eagle is China’s answer to the U.S. military’s own Global Hawk surveillance drone. 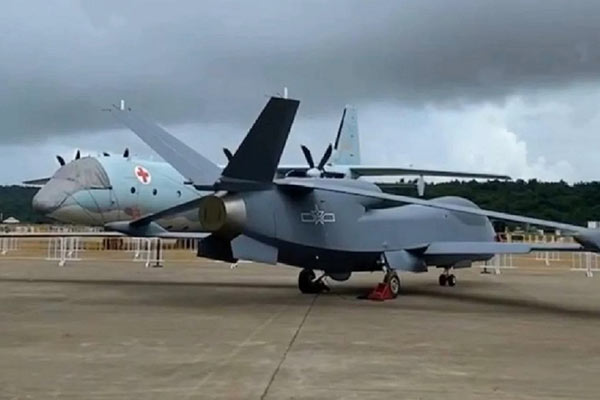 China has reportedly deployed its Soar Dragon large spy drones to keep tabs on a U.S. Navy cruiser that sailed through the Taiwan Strait in late July 2019,  as a show of force.

With a wingspan measuring around 80 feet and an endurance of perhaps 10 hours, the subsonic Soar Eagle is China’s answer to the U.S. military’s own Global Hawk surveillance drone. The unmanned aerial vehicle also is known by its Chinese name Xianglong.

The Global Hawk, which the U.S. Air Force and Navy operate in separate variants, can surveil hundreds of thousands of square miles of ocean on a single mission, detecting and tracking ships among other potential targets. 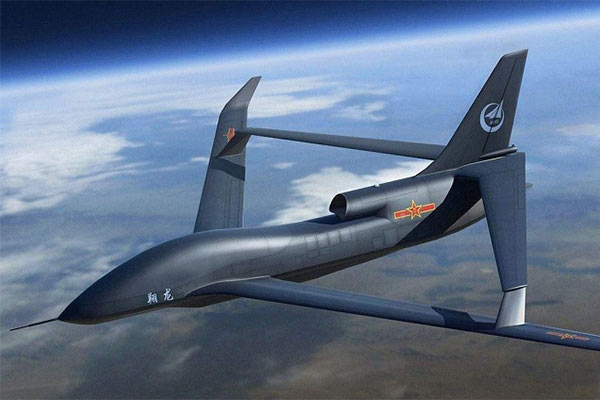 China has deployed Soar Eagles in three strategic regions, according to Offiziere, a military news website. Most recently, the large drone appeared at an airbase in Jilin province, near China’s borders with Russia and China.

“The mobile support shelters were erected in late December 2017. The platform’s associated ground control station and primary satellite link were located east of the runway on a new hardstand.”

In total, seven Soar Dragon have been observed at the three locations : three at Shigatse, two at Lingshui, and now two at Yishuntun. The first deployment to Tibet occurred eight months after China Daily announced that deliveries to the PLA were expected “soon.”

While America’s Global Hawk first flew in the 1990s and entered front-line service on an emergency basis immediately following the 9/11 terror attacks, China has only recently begun flying Soar Dragons on operational missions.

Nissan Halts Production At Russian Factory Due To Shortage Of Parts